2019 NYC Winter Lantern Festival to kick off on Staten Island 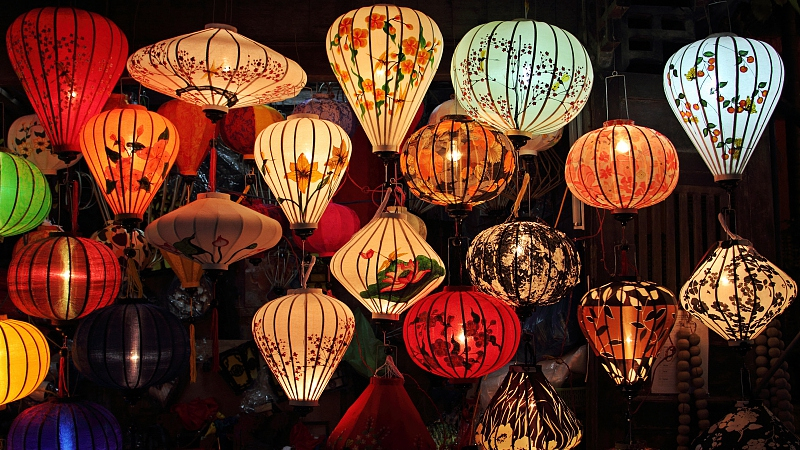 The New York City Winter Lantern Festival, which attracted some 150,000 people last year in its inaugural edition, is coming back on November 20 on an even larger scale and with more fun to offer.

On Monday, a special preview of the festival was held at Liberty Park at the World Trade Center, where 12 colorful lanterns in the images of Chinese Zodiac animals were displayed.

This year's event will still be taking place at the historic Snug Harbor Cultural Center & Botanical Garden in Staten Island borough, where thousands of hand-crafted Chinese lanterns with shimmering light will be on display till January 12, 2020.

The area of the 2019 festival will be nearly twice that of last year, and the festival will offer souvenirs, cultural performances and diverse cuisines on site.

Lantern-making has been a Chinese tradition for some 2,000 years. Lantern shows in China are often held around the Lantern Festival, which falls on the 15th day of the first month on the Chinese lunar calendar.

Liu Haokun, one of the founders of the festival in New York, said they're more confident now based on last year's success.

"We've done a lot of research in our visitors' tastes and preferences after the first edition, and we decided to bring in more lanterns in figures of traditional Chinese fairy tales," said Liu, also a co-founder of New York Events & Entertainment company.

The festival is also a 2019 signature event of the China National Tourist Office in New York. Kuang Lin, chief of the office, said on Monday's preview that he's full of expectation and imagination toward the festival.

"We sincerely welcome our American friends to Snug Harbor during the holiday season, and we hope they can also go to China someday to experience the beauty of the country," he said.