3 mln Chinese tourists visit Europe in first half of 2019 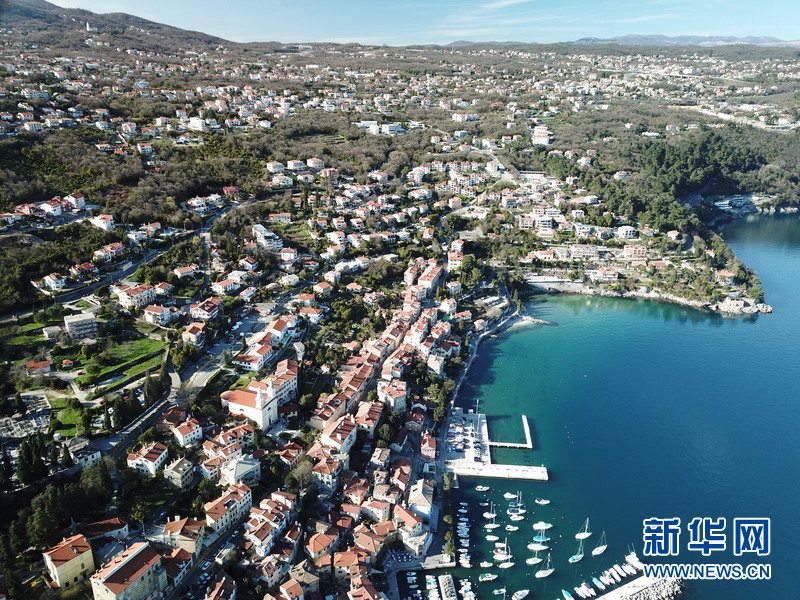 In the first six months of this year, about 81.3 million Chinese traveled abroad, up 14 percent year-on-year, of which 3 million chose European countries, according to statistics from the China Tourism Academy, thepaper.cn reported on Aug. 21.

Europe is gaining increased popularity among Chinese travelers thanks to visa convenience, more flights, and favorable exchange rates, noted a report on Chinese outbound tourism to Europe, which was recently co-issued by the China Tourism Academy and the HCG International Travel Group under Chinese online travel agency giant Ctrip.

In 2018, over 6 million Chinese people traveled to Europe, and a quarter of the top 20 most popular overseas destinations rated by Chinese travelers were in Europe, said the report.

Europe is favored by Chinese travelers next to Asia, according to Ctrip.

Statistics from Ctrip indicate that Russia, Italy, France, the UK and Germany were the most frequented destinations during the first half of this year, regardless of DIY tours or package tours.