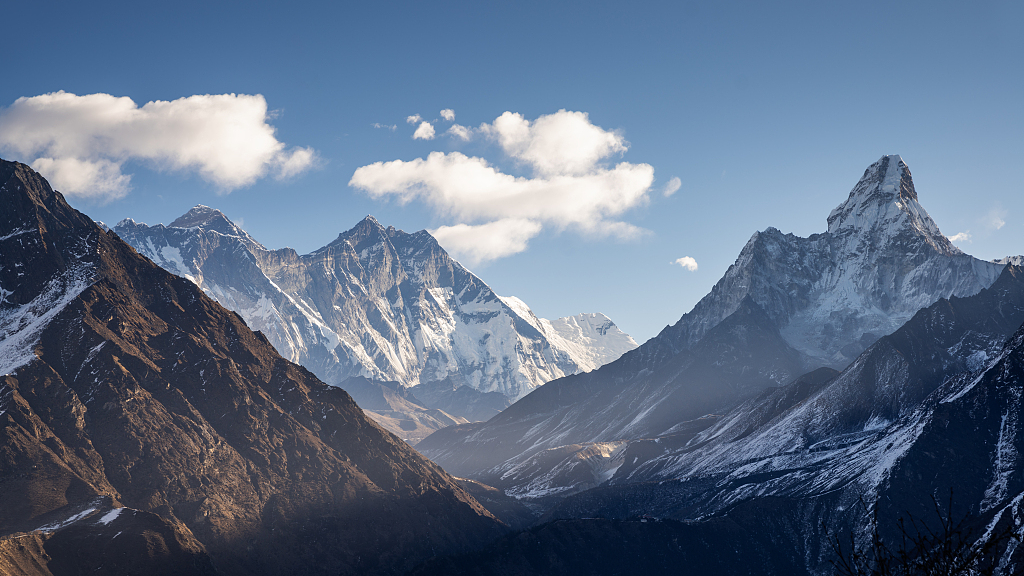 Hundreds of trekkers are stranded on high-altitude trekking trails across Nepal due to a nationwide lockdown designed to contain the coronavirus spread.

The Nepal government imposed its one-week lockdown from 6 a.m. March 24 to 6 a.m. March 31. That means except for food transport vehicles and ambulances, all public and private vehicles are not allowed on the streets. All domestic flights were also suspended.

According to CNN's report, there are about 500 foreign trekkers on at least four trekking routes unable to return due to the lockdown.

The Nepal Tourism Board has set up a "Stranded in Nepal" website, Twitter, and WhatsApp for those stuck to keep in touch and relay information about their conditions and needs.

"All the stranded tourists will be rescued, kept safely for self-isolation and facilitated for their safe journey back home," Yogesh Bhattarai,  minister of culture, tourism and civil aviation, said in a statement.

By Friday, 137 tourists had been rescued from different parts of the country, according to a statement posted to the Nepal Tourism Board's website, but there were more still stranded.

The British embassy in Kathmandu asked its citizens in Nepal who are looking to return to the UK to send their details to the staff. "We're working closely with carriers and authorities to try to find a solution, and will contact you ASAP," tweeted the embassy.

China Tibet Mountaineering Association announced on March 11 that it would close the passageway on the north slope of Mount Qomolangma, considering the difficulty of rescue. A series of mountaineering activities after the spring festival were as well canceled.

The Nepal government decided to suspend all tourist visas and cancel all climbing activities at Mount Qomolangma on Nepal's side during this year's Climbing Festival and will not issue trek permits until the end of April.