TRAVEL 6 of the best places to visit in China in early spring!

6 of the best places to visit in China in early spring! 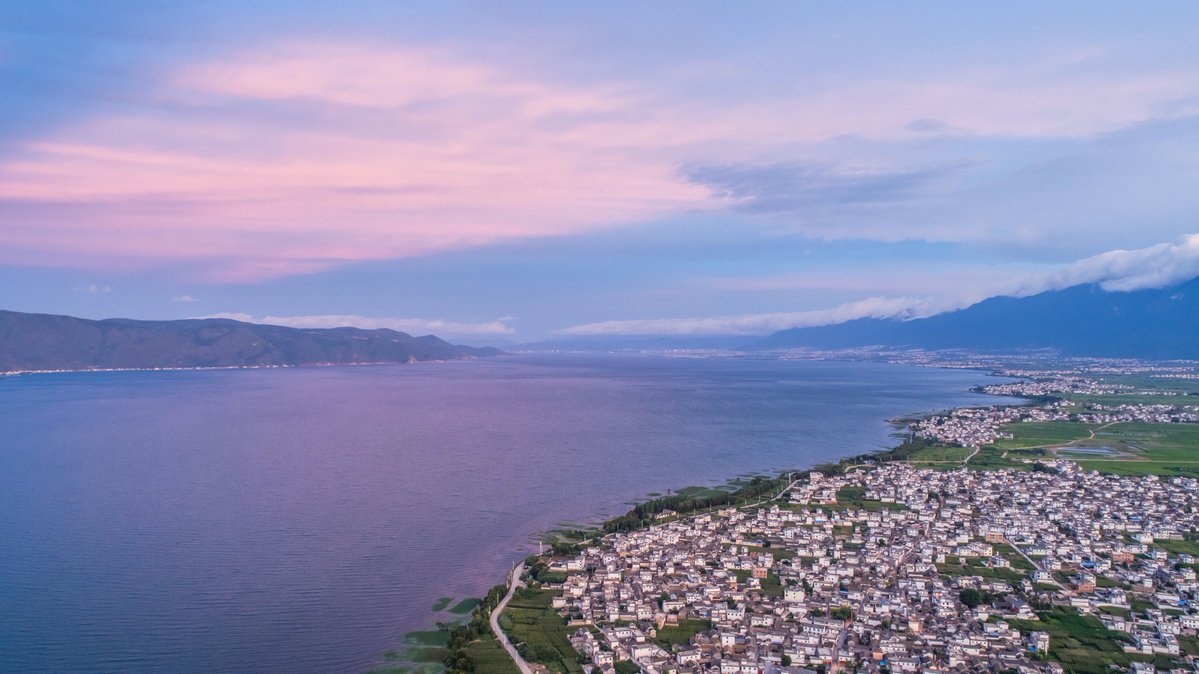 As one Chinese song goes, "Dali in March has good scenery." Indeed, Dali, in southwest China's Yunnan Province, is most beautiful in spring, when tourists can better appreciate its "four unique scenes" -- The wind from Xiaguan's mountain valley, the flowers on the Shangguan grassland, the snow on Mt. Cangshan and the moon above Erhai Lake. (Photos: Xinhua) 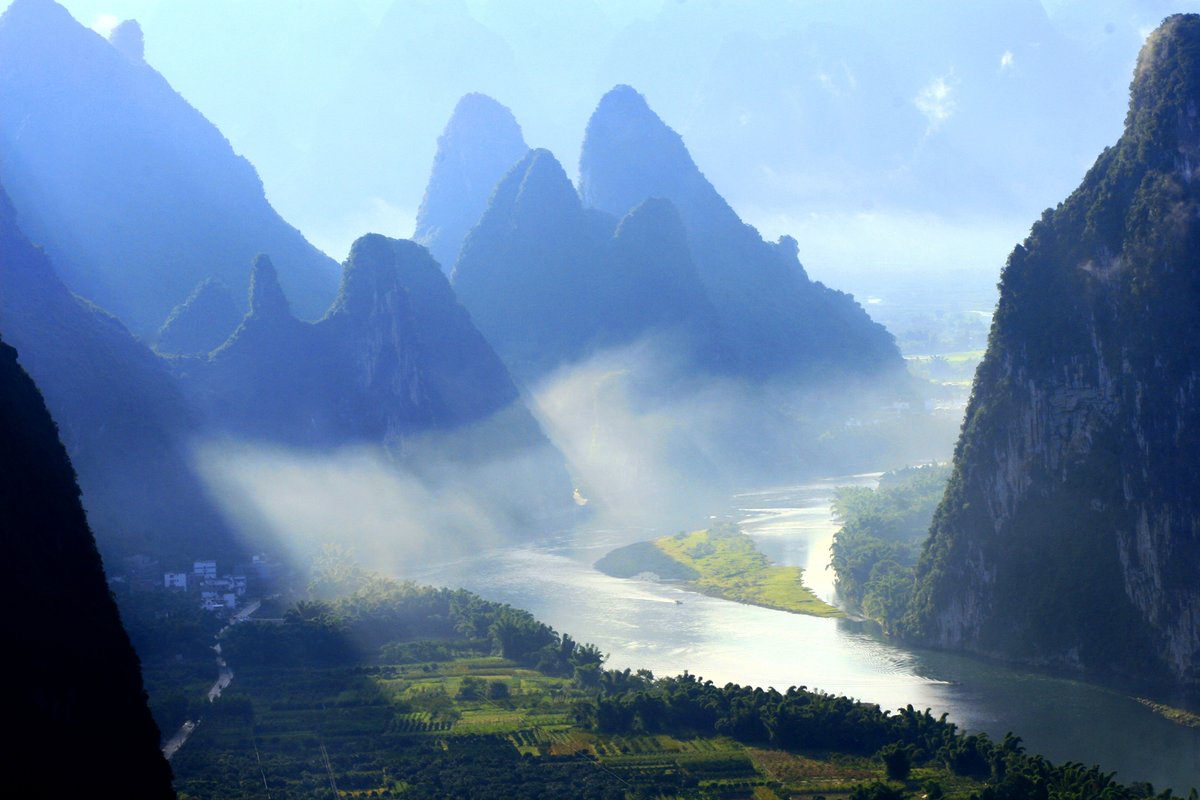 The karst peaks of Guilin in south China's Guangxi Zhuang Autonomous Region are an altar at which artists have worshiped for centuries. 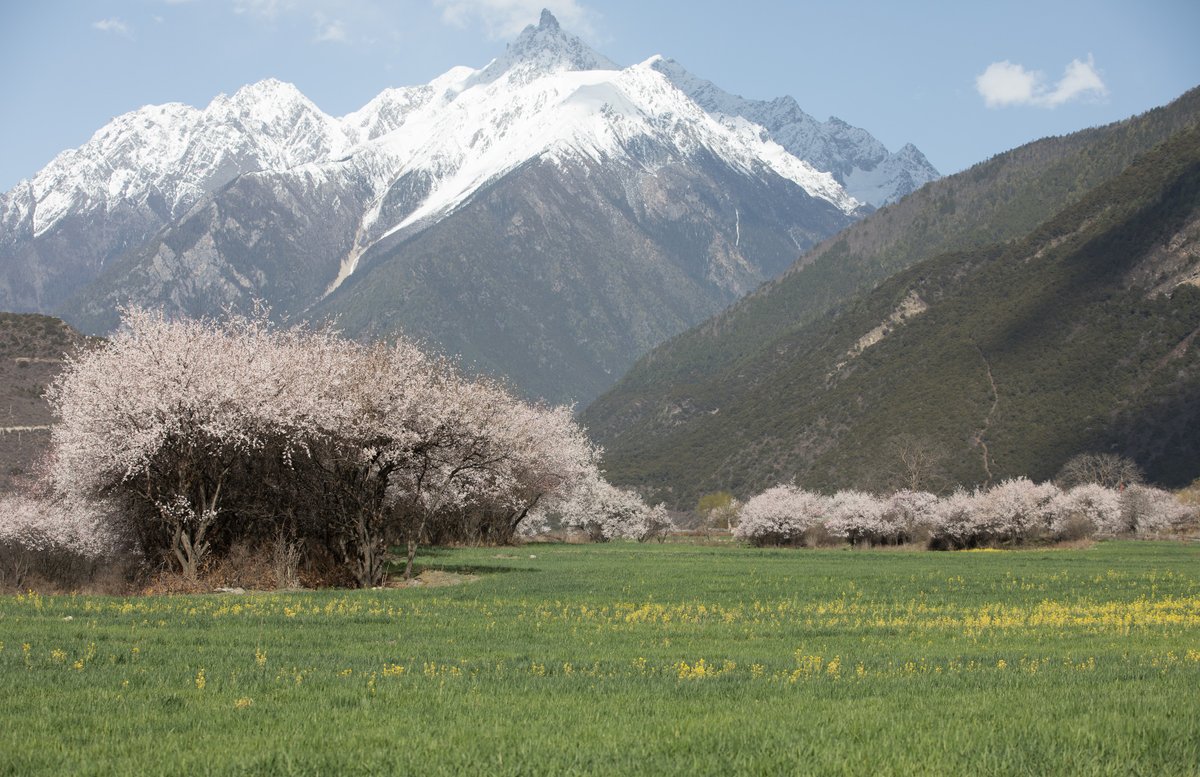 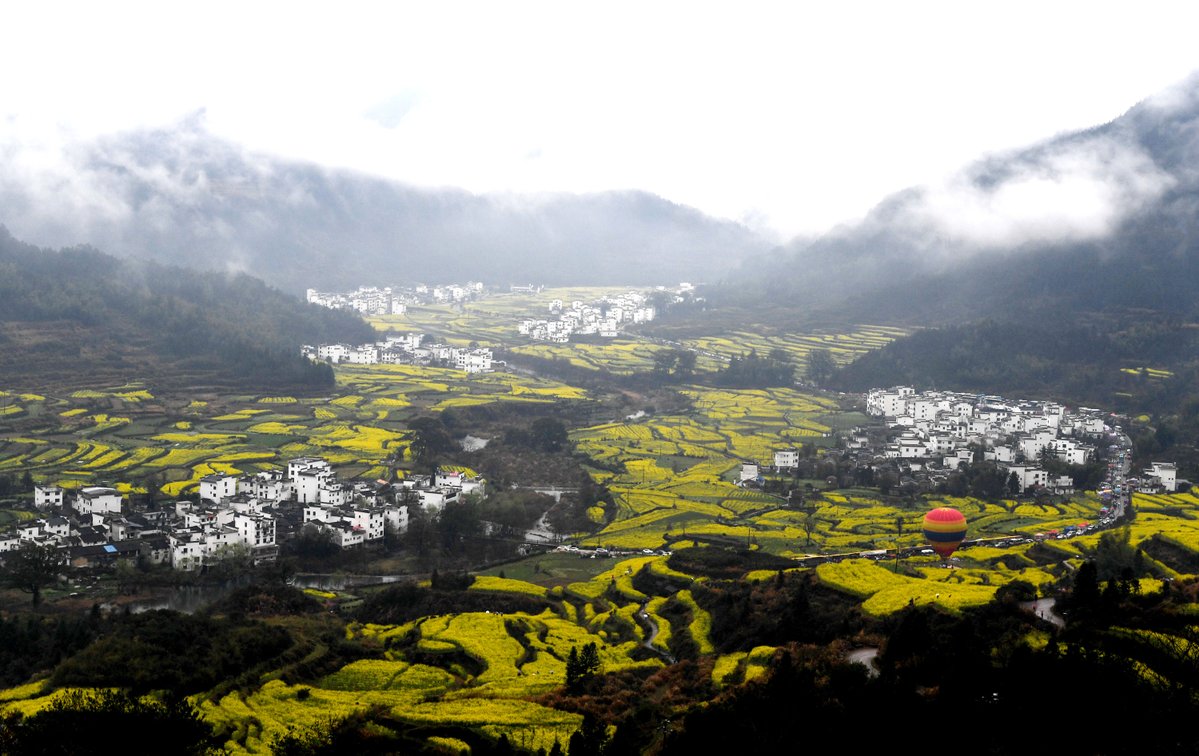 Boasting the most beautiful villages in China, Wuyuan County in east China's Jiangxi Province has many delicate ancient buildings.