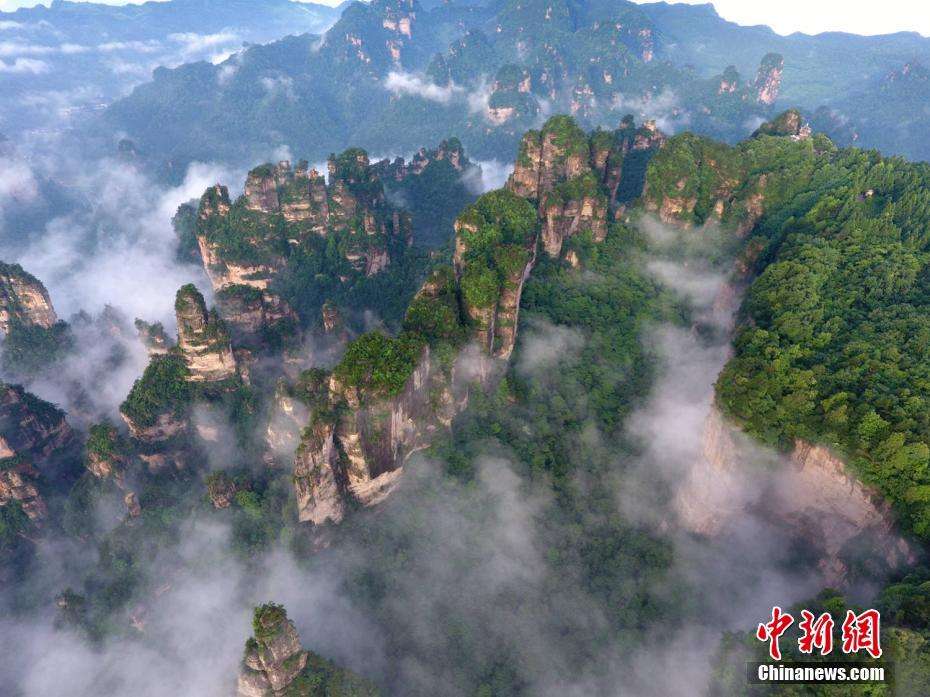 A total of 981 state-owned scenic areas in China have announced a cut in admission fees, of which over 70 percent are national 4A and 5A areas, said the National Development and Reform Commission on Sept. 29, Xinhuanet.com reported.

The price drop measure involves scenic spots in China such as the Museum of Qin Terracotta Warriors in Xi’an, the stone forest in Yunnan, the Wuyi Mountain scenic area and the famed Jade Dragon Snow Mountain.

Among the scenic areas, 74 have announced they will remove admission fees altogether, according to a commission official.

The admission price of 491 scenic spots has been reduced by more than 20 percent, and 214 sites have seen a price drop of over 30 percent.

The nationwide document was issued in late June of this year to guide China’s state-owned scenic areas in improving their service quality while lowering admission prices, the official noted.