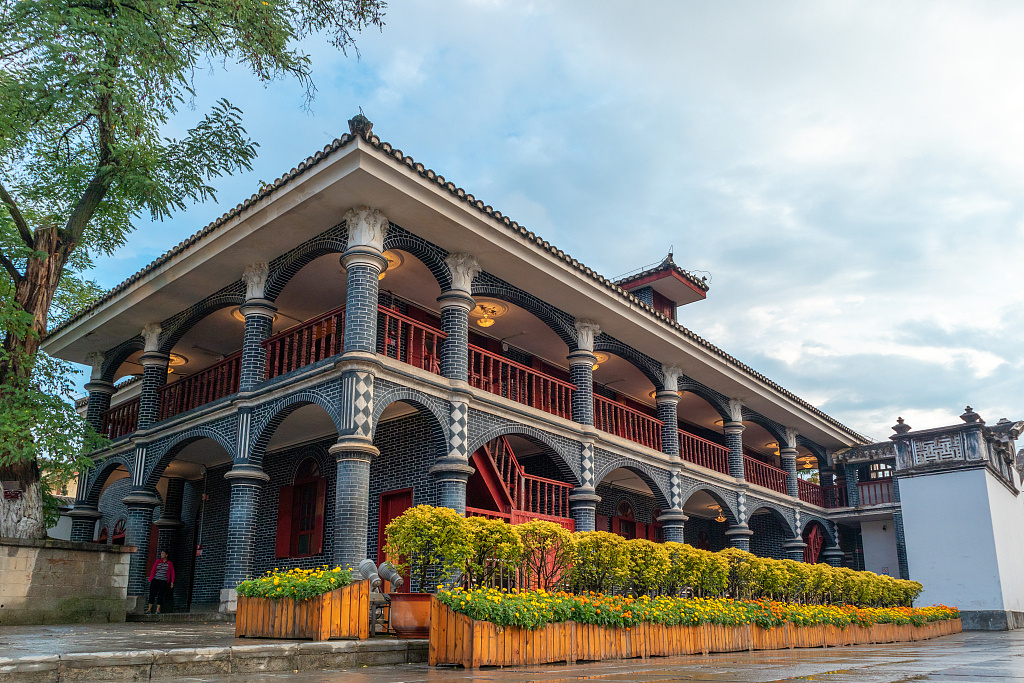 Many Chinese people are familiar with the city of Zunyi in southwest China's Guizhou Province as this is where a landmark meeting of the Political Bureau of the Communist Party of China (CPC) Central Committee was held in January 1935.

Regarded as a crucial turning point of the Long March, the Zunyi Meeting led to the success of the Chinese revolution, and has forever been imprinted on the soul of the city. 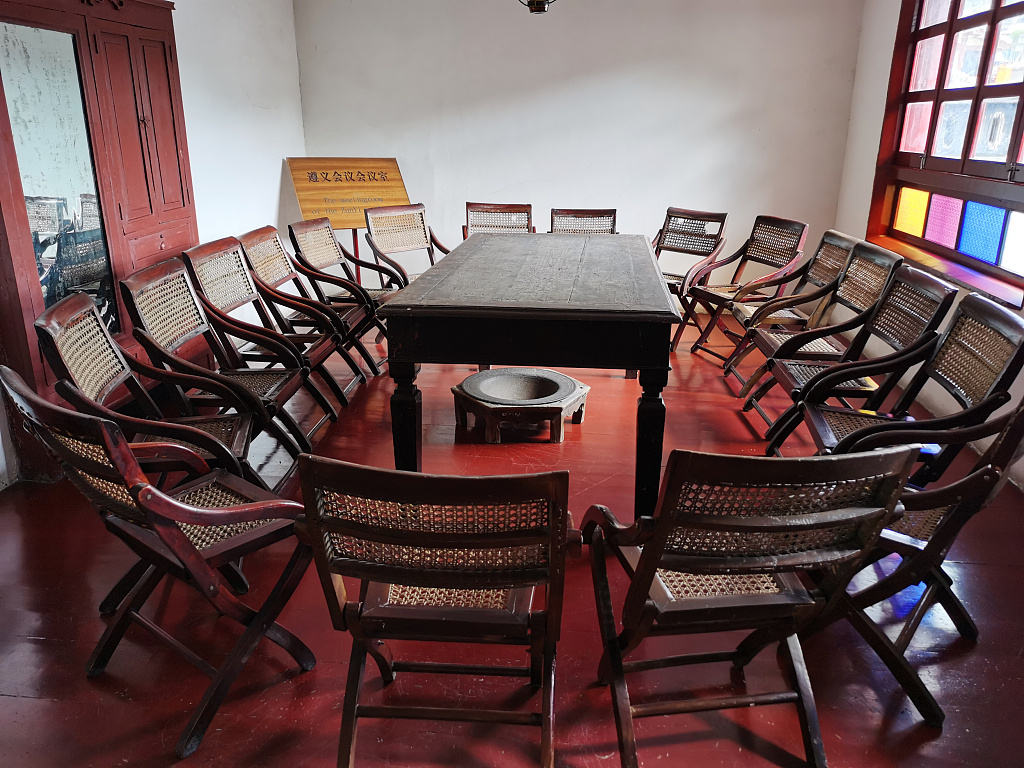 Traces of human habitat and reproduction in Zunyi date back 206,000 to 240,000 years – the Paleolithic Age – as fossils of human teeth were discovered in the city's Tongzi County. 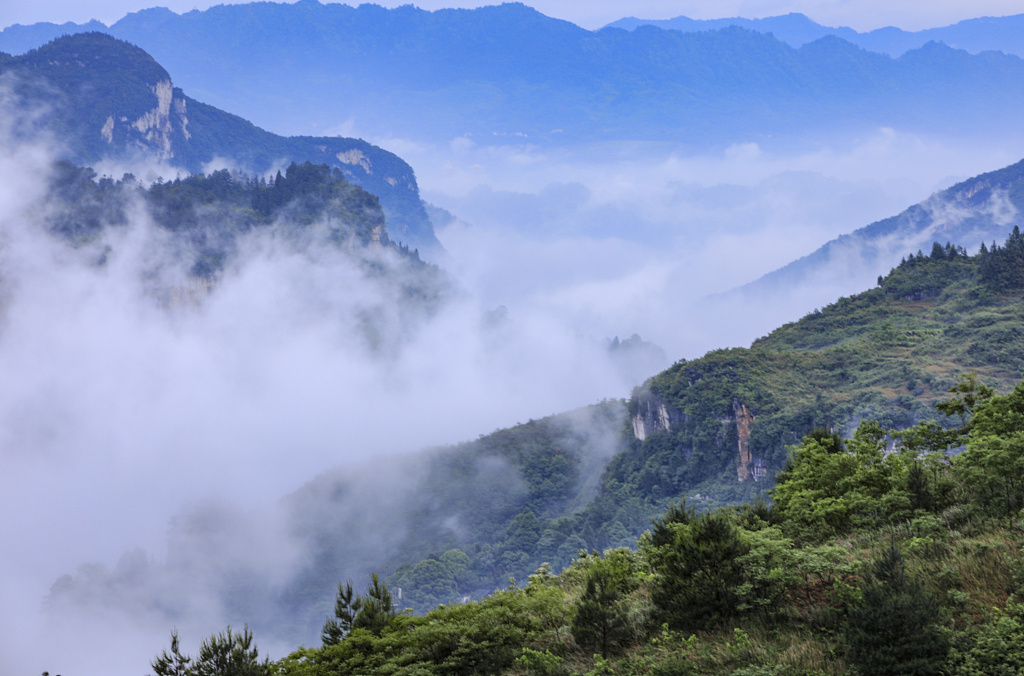 The rise of the Red Culture has shaped Zunyi in recent years. Pictures, films and cultural relics have recorded the footprints of the Red Army.

The flights between Beijing Daxing International Airport and Xinzhou Airport are operated by Hebei Airlines on a daily basis.

Located in the old town of Zunyi, the Red Army Street is a top "red tourism" site. It lies in the traditional commercial and cultural center of the city, displaying blocks with local design and highlighting unique cultural attributes. 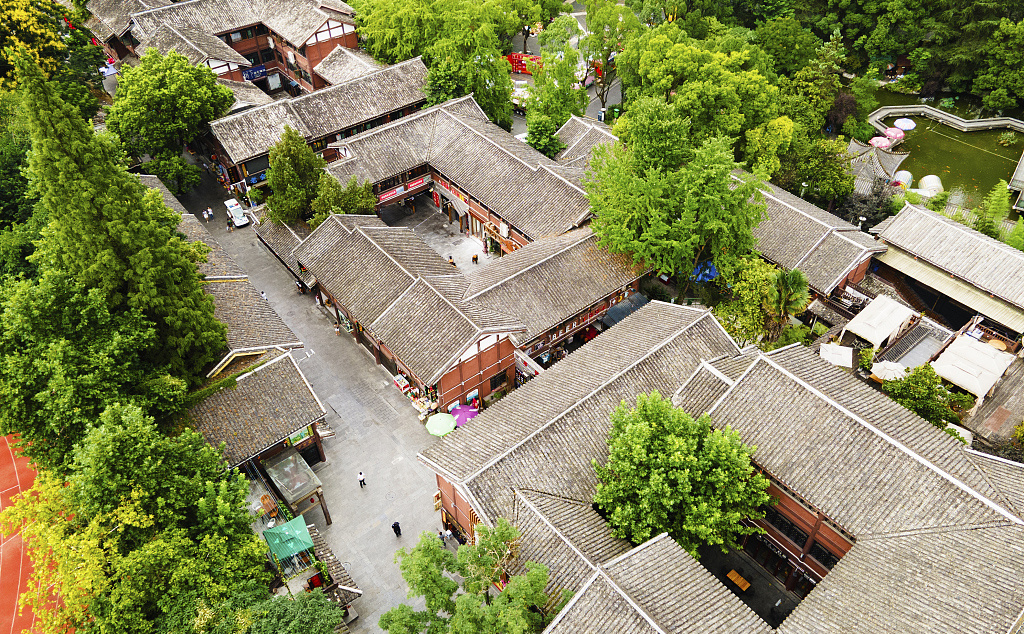 Unique and delicious Suiyang noodles originate from Yangchuan Town of Suiyang County in Zunyi. The traditional local dish is listed as part of the province's intangible cultural heritage. 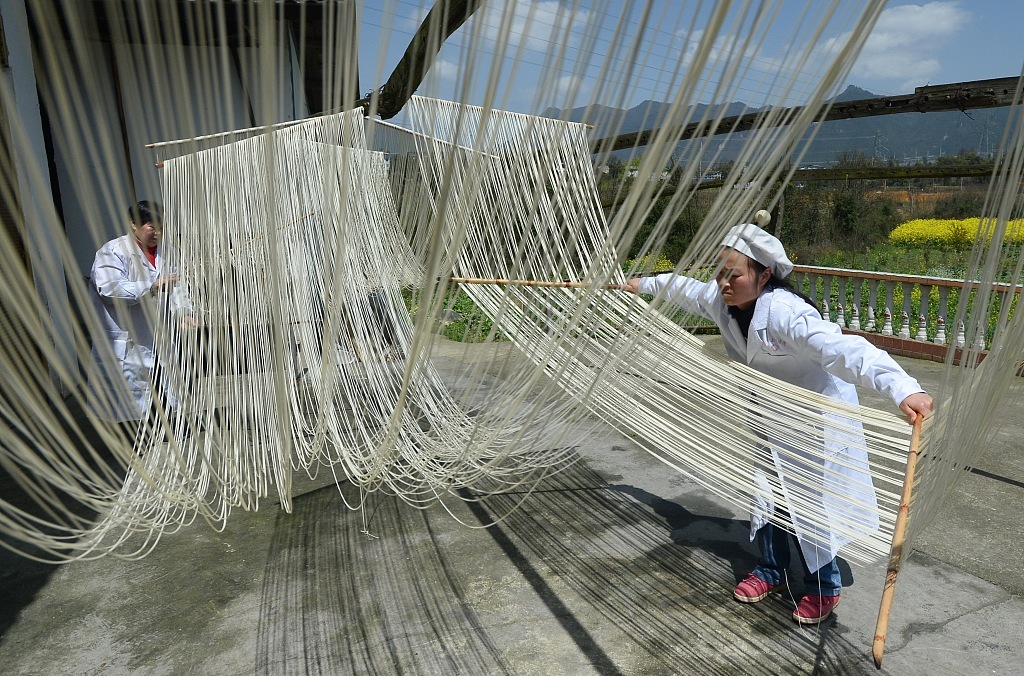 Hollow from inside, the noodles are made using a special technique passed down from generation to generation. 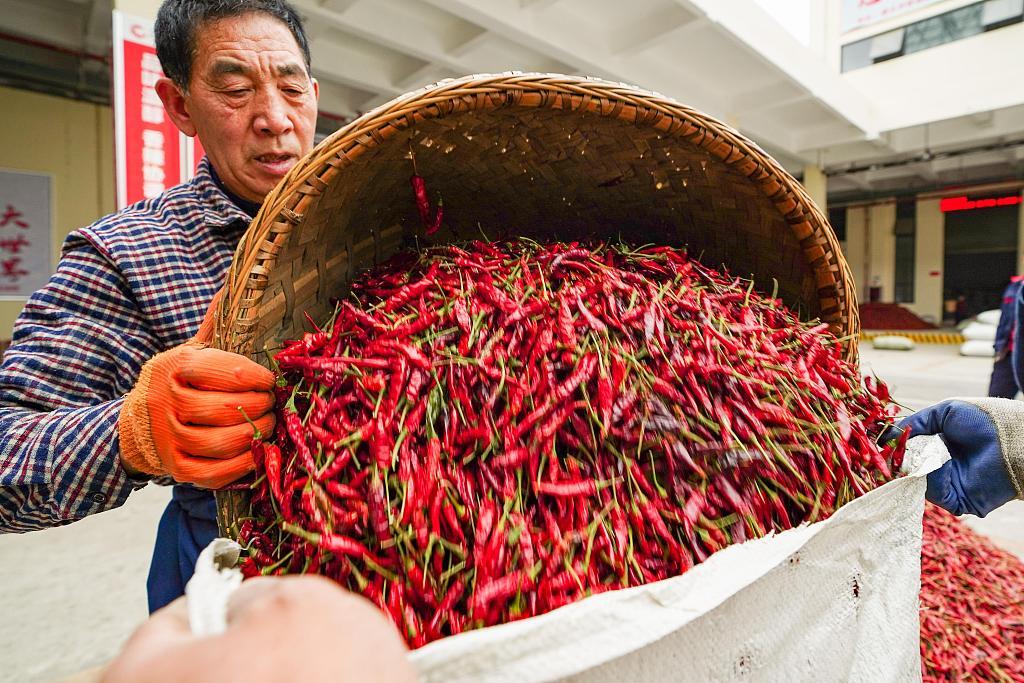