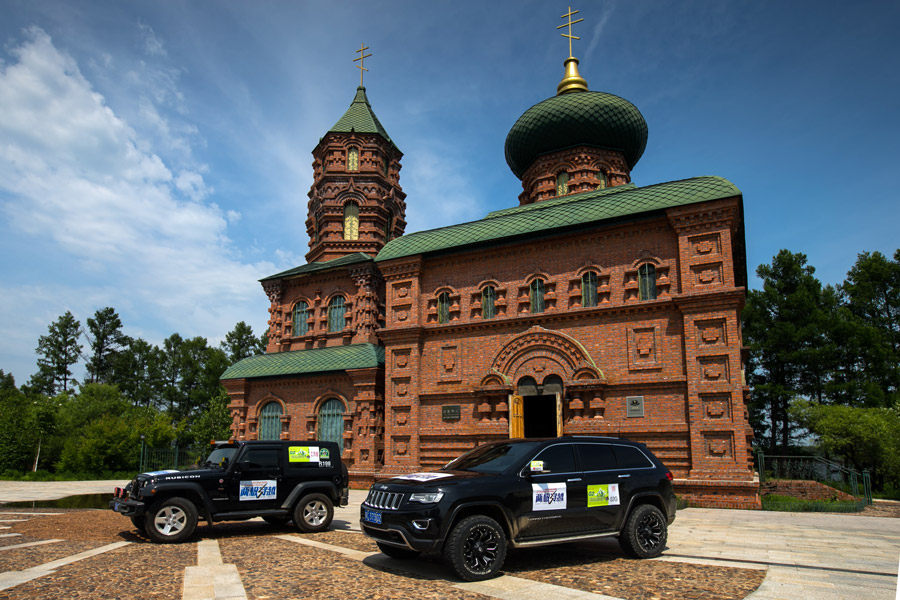 A growing number of travelers, especially the elderly and families, are visiting Northeastern China's Heilongjiang Province to enjoy lower temperatures--and much more--during the warmer season.

Heilongjiang's cool weather makes it a hot summer destination -- one whose appeal is warming up as more people discover its seasonal allure.

The northeastern province has been attracting a growing number of visitors in the past several years, especially in the summer.

It recently unveiled new measures to draw more young people, families and travelers who drive themselves.

One leads from China's easternmost city, Fuyuan, to the country's northernmost county, Mohe, and explores the China-Russia border.

Heilongjiang promises diverse experiences for summer retreats, such as the Milky Way in Nenjiang county.

Another retraces the route of the historical Chinese Eastern Railway, which was completed in the early 1900s, from Manzhouli on the Hulunbuir grasslands to Suifenhe on the border with Russia.

The third follows 33 Qing Dynasty (1644-1911) defense outposts that includes the route between the Greater Hinggan Mountains and Mohe.

These routes were promoted at summer-tourism events the commission staged in such major Chinese cities as Beijing, Shanghai and Guangzhou recently.

The commission also released a short online film, Forest Summer, about four groups who travel through Heilongjiang during the season.

"We work to tell Heilongjiang's story in the best way. The answer turns out to be visitors' own experiences," the commission's deputy director, Hou Wei, says at the Beijing event. "Their assessments (of Heilongjiang) and memories are important. The video will inspire people to visit."

The commission also unveiled six short "forest-summer" tours, featuring such themes as culture, outdoor activities and health, with transport, accommodation and dining options. The packages last from one to three days.

"Heilongjiang is a well-known winter destination and is striving to promote itself as a summer destination for children, young people and the elderly," says Wang Zheng, who's in charge of domestic business of Aoyou.com, an online-booking website under China Youth Travel Service.

"It's good for family trips."

That's especially since children are on school vacation during the period.

Previously, most people who booked tours in the province using the website were elderly people who hopped aboard affordable trains.

Tourists often take a sleeper train at night and arrive the next morning.

"But a growing number of youth and families are enjoying Heilongjiang's weather and attractions, thanks to the province's promotions in recent years," she says.

Many who book trips to Heilongjiang via Aoyou.com are from such northern Chinese destinations as Beijing, Tianjin and Hebei province. The numbers have continued rising over the years.

Most of the site's summertime tours in Heilongjiang range from five to eight days and cost an average of 3,000 yuan ($470) per person.

Guides can teach kids about the ecosystems and wildlife.

Popular sites for kids in the provincial capital, Harbin, include the Heilongjiang Science and Technology Museum, the Siberian Tiger Park and Harbin Polarland.

Emerging destinations include Yichun and Heihe. 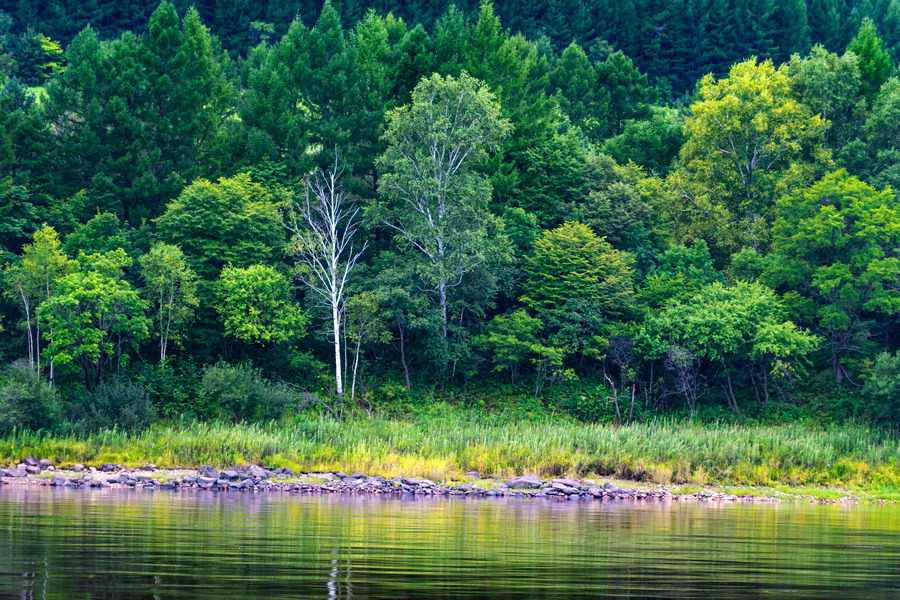 "More tourists are booking cars with drivers or driving themselves to visit Yichun in recent years," says Zhang Shugang who provides independent travelers with chartered-car services in the city.

"Yichun is known for its ecology. And the city's vast area means fewer crowds than in some destinations."

Some of his previous customers still keep in touch with him on the Chinese messaging app, We Chat, he says.

He has driven a few inbound travelers from such countries as the United States, Singapore and Japan, who enjoy the city's forest coverage, air quality and hospitable locals.

Indeed, a growing number of summertime visitors to Heilongjiang are discovering cool places in cool weather during the warmest months. 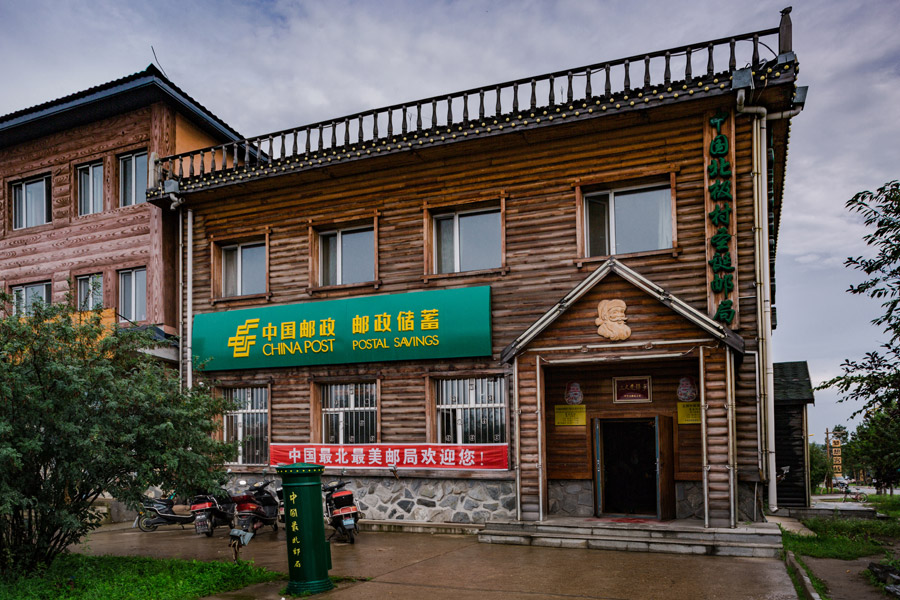 The Beiji Village where the country's northernmost post office is located. 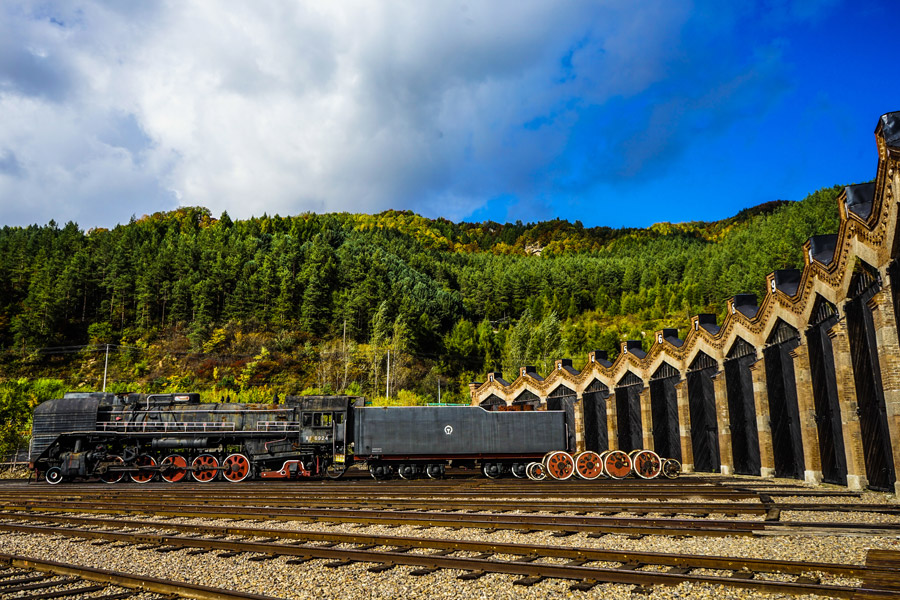