TRAVEL A holiday on wheels

A holiday on wheels 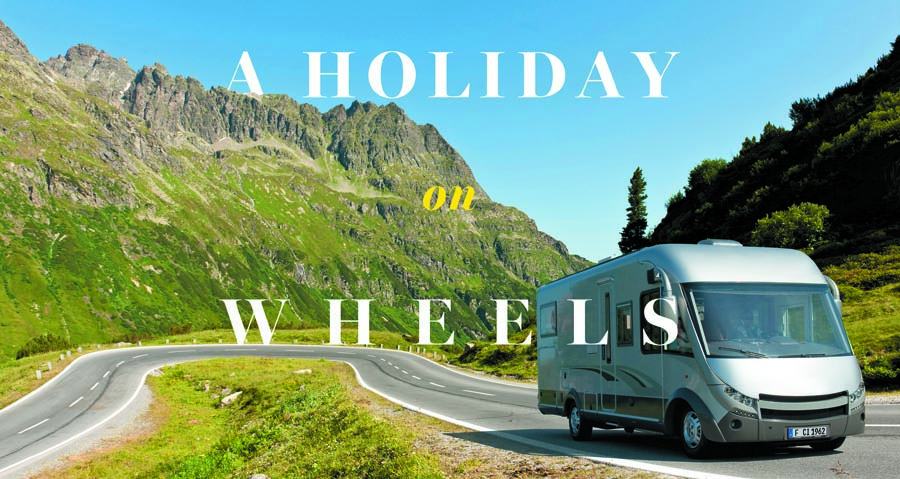 Recreational vehicles have become an increasingly common sight on roads in China thanks to growing wealth and desire for new travel experiences among domestic tourists. [Photo provided to China Daily]

Taking road trips in China or overseas is now in vogue among Chinese consumers, and players in the recreational vehicle market are out to capitalize on the growing trend, Yang Feiyue reports

Increasing wealth and desire for new travel experiences have boosted the popularity of recreational vehicles (RV) among Chinese consumers.

According to Fang Dehe, the secretary-general of the RV commission under the China Association of Automobile Manufacturers, the consumption of such vehicles in China grew by 100 percent in the first half of this year compared with the same period last year. He expects consumption to hit 1 trillion yuan ($151.2 billion) in the future.

Fang adds that more than 540 RV varieties from 150 domestic RV producers would be introduced into the market this year.

An outdoor enthusiast who loves camping and backpacking, Gu Yunsong has owned an RV since 2010.

"The RV can take me deeper into nature and has enough space for me to transport the necessary equipment," says Gu, who has traveled to many destinations home and abroad in the vehicle. 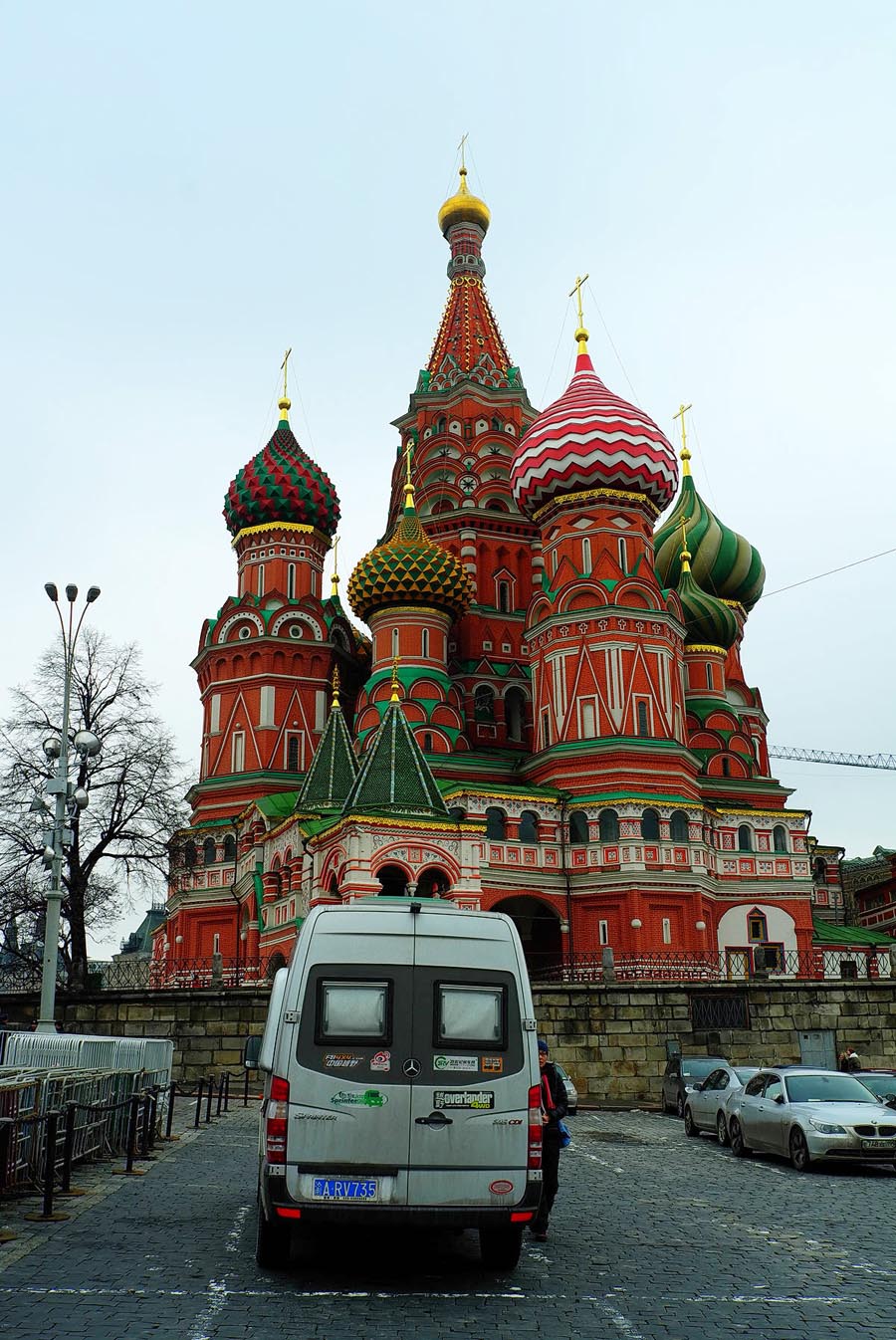 Touring in a recreational vehicle in a foreign country is becoming increasingly popular among Chinese tourists. [Photo provided to China Daily]

In 2012, he spent about 200 days touring Europe in the RV. He has also done road trips in Australia and the United States.

There are currently about 1,000 large RV campsites in the country and the number is expected to double by 2020, Fang says.

The rising popularity of RVs has drawn the attention of major players involved in the industry. All in Caravanning (AIC), an annual RV expo which was last staged in Beijing in June, attracted nearly 700 exhibitors affiliated with the RV industry. Among the expo attendees were 300 brands including Adria, Pilote and Dethleffs from Europe, as well as major domestic producers such as RV International and Brilliance Auto.

According to organizers, the event has grown from a 5,000-square-meter event to a 35,000 sq m extravaganza over the past seven years. 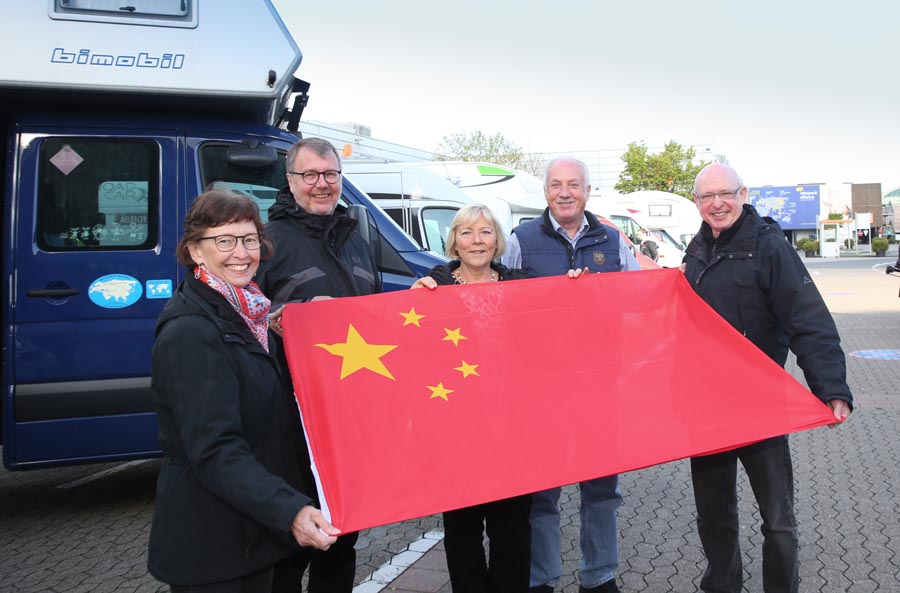 China has been attracting a growing number of foreign tourists traveling in their own RVs. [Photo provided to China Daily]

"AIC's development is a testament to how much and how quickly the RV industry has grown," says Tian Lei, an official with the expo.

"We've seen RV travel become quite accessible to the general public, rather than a high-end vacation form for the minority," he adds.

"We'll also provide customers drivers (if necessary) and other services, such as rescue and emergency aid. The idea is to encourage more Chinese travelers to experience and be familiar with this travel style," says Tian Qun, general manager of the CITS.

Zhang Chengshun, marketing director of Yunnan Outdoor RV Co, said that the company has already received several group bookings from Beijing during the summer. Each group comprises between 20 and 30 travelers, most of whom are parents and children. 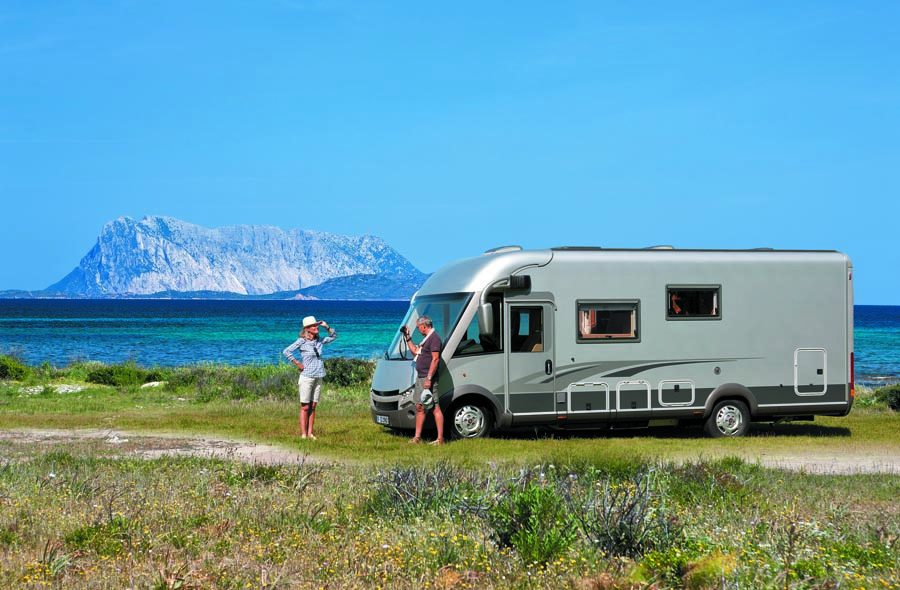 China has been attracting a growing number of foreign tourists traveling in their own RVs. [Photo provided to China Daily]

"Many of our customers stop over at our camps while on their way to Tibet or Southeast Asian destinations," Zhang says.

Meanwhile, Gu has now turned his passion for RVs into a venture, having invested in a camping site at Tibet's Nyingchi. He is also planning to build another three camping sites in the western region.

"The scenery matters a lot to us, and I'd like to do my part to help improve experiences for other RV travelers," Gu says.

Gu's Nyingchi facility sits on the bank of the Brahmaputra and is home to 250 ancient peach trees. He recalled how he used to have to park his RV on the side of a hotel where his friends would stay. Today, he can interact with other RV travelers in camping sites which have sprouted over the years.

"China's RV industry is still in its infancy compared with other developed markets, but the growth potential is huge," he says.

"In 2010, curious onlookers would surround us when we parked our RVs on the roadside in 2010. These days, RVs are a common sight that everyone is used to." 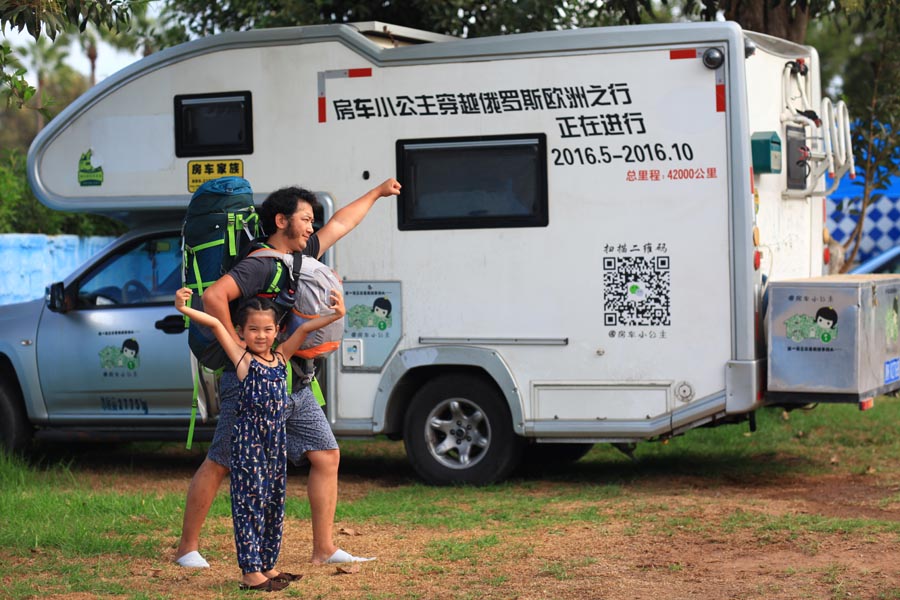 Touring in a recreational vehicle in a foreign country is becoming increasingly popular among Chinese tourists. [Photo provided to China Daily]