TRAVEL A look into Fujian province

A look into Fujian province 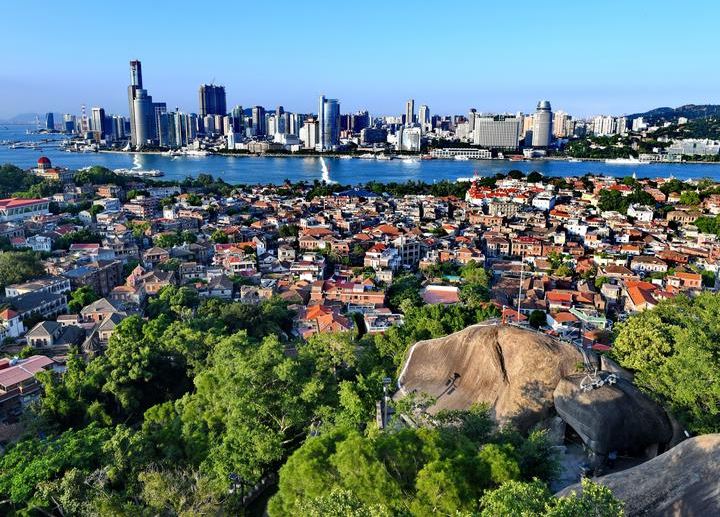 A view of Xiamen city, Fujian province, from Gulangsu Island, in the bay of Xiamen. (File photo: China Daily)

China's Ministry of Foreign Affairs presented Fujian province to the world at an event on Friday in Beijing co-organized by the ministry and the People's Government of Fujian province.

The event was held in the ministry's South Building and was themed China in the New Era: Eco-friendly Fujian, Gateway for the Maritime Silk Road.