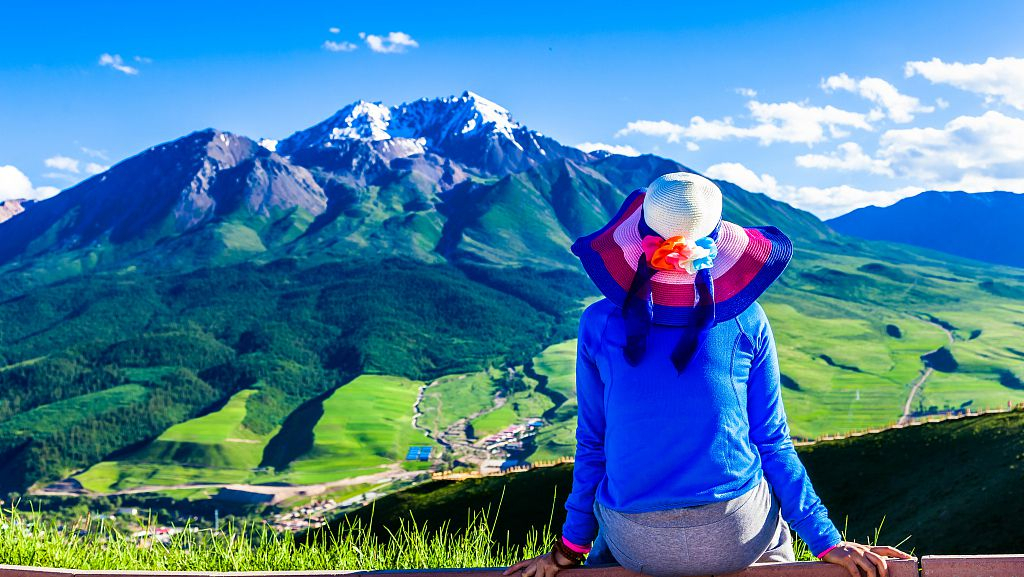 A new tourism loop connecting the regions of western China has been launched in a bid to help locals to get out of poverty while offering visitors primitive natural beauty and distinctive cultural charm.

The loop runs for roughly 11,000 kilometers and covers Tibet and Xinjiang Uygur autonomous regions, as well as Sichuan, Yunnan, Gansu and Qinghai provinces. The initiative was launched by the Ministry of Culture and Tourism and the State Council's poverty alleviation office in early January.

The area features splendid natural landscapes, including oases, the Gobi Desert and alpine landforms, as well as being home to diverse folk culture. Four routes along the loop have been launched to satisfy travelers' different needs.

The northwest part of the loop offers elements of the ancient Silk Road and runs from Gansu province's capital Lanzhou, across the Hexi Corridor, to Xinjiang's Kashgar.

Travelers would see the mountains of Qilian, Tianshan and Kunlun, the Junggar and Tarim basins, and the Taklimakan Desert. The Mogao Grottoes and Jiayu Pass in Gansu, as well as Huoyan (Flaming) Mountain, Tianchi Lake and Grand Bazaar in Xinjiang are all sites on the route that one shouldn't miss. In addition, areas of the Gobi Desert, lakes, danxia (red sandstone characterized by steep cliffs) and yardang (dry areas with wind erosion landscape) landforms can also be seen along the route, which is suitable for travel all year round.

The loop's southern section boasts adventurous experiences. It departs from Kashgar, climbs up nearly 5,000 meters into Ngari prefecture in Tibet, and then leads to Tibet's capital, Lhasa, after traveling across the Himalayas, Gangdise Mountains and the Yarlung Zangbo River.

The Xinjiang-Tibet Highway, Qomolangma (Mount Everest) and Yarlung Zangbo Grand Canyon, each among the highest, tallest and grandest of their kinds, are studded along the southern route, along with world-class cultural heritage sites, including the Potala Palace, Jokhang Temple and Norbulingka Summer Palace in Tibet. Travelers will enjoy Tibetan folk operas and art featuring fragrance and papermaking, as well as festive celebrations. The route also meanders along borders between Tibet and India, Nepal and Bhutan. 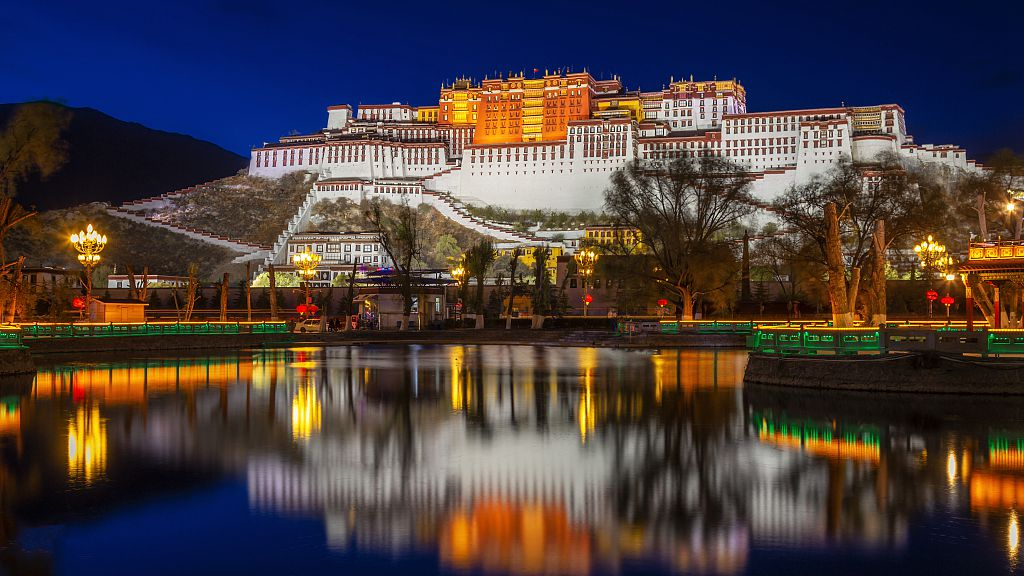 The southeastern part of the loop encourages one to seek out the heritage of the Tea Horse Road, also known as the Southern Silk Road. An ancient trade route, it was used to transport tea and goods, such as aromatic beverages, between Sichuan and Yunnan provinces and Tibet a thousand years ago.

The route runs between Yunnan's Kunming and Tibet's Lhasa, across the Himalayan and Hengduan Mountains, as well as the Yarlung Zangbo, Jinsha and Lancang rivers. It takes travelers down through the valley and alpine scenery and allows them to enjoy primitive forests and roaring rivers during the trip. The holy towers in Yunnan's Dali and temples in Tibet have never failed to pack in pious visitors, while the surviving ancient courier stations along the route hint at how people moved from self-sustaining to a goods exchange-based economy. 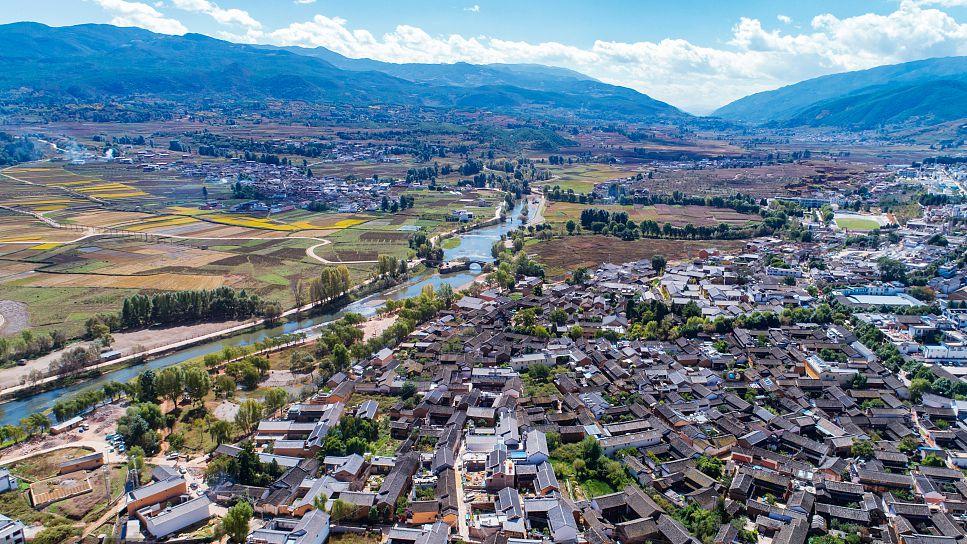 The eastern section is the shortest of all that comprise the loop, yet it is home to a multitude of world-class landscape scenery and profound culture and history. The route runs across Sichuan before entering Gansu, and ends in Gansu's capital Lanzhou.

It presents idyllic beauty, with prairies, forests, glaciers, snow mountains and valleys, with an altitude gap of around 4,000 meters. 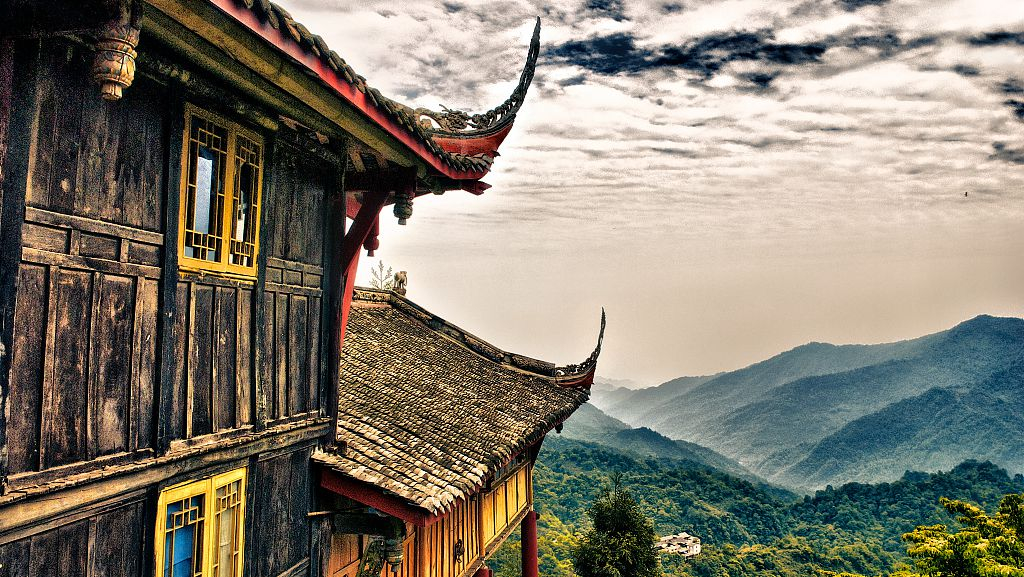