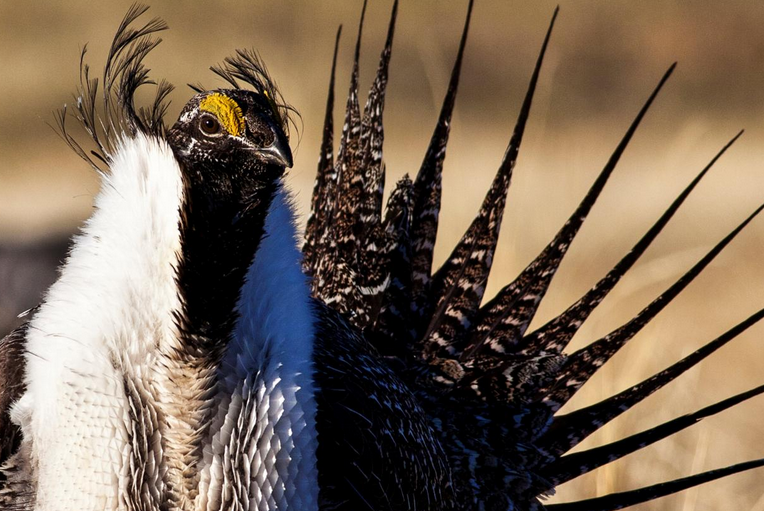 Energy companies and other businesses that accidentally kill migratory birds will no longer be criminally prosecuted, the Trump administration said Friday in a decision hailed by industry but denounced by environmental groups.

The decision, in a legal memo from the U.S. Department of Interior, reverses a longstanding practice at the agency as well as a last-minute rule released by the outgoing Obama administration. It comes after several appeals courts ruled that the government was interpreting a century-old law aimed at protecting birds too broadly.

In the legal opinion issued late Friday, the Interior Department’s principal deputy solicitor, Daniel Jorjani, said that a 1918 law that officials have used to prosecute those who kill birds “incidentally” as part of doing business was really aimed at preventing poaching and hunting without a license.

The Migratory Bird Treaty Act “applies only to direct and affirmative purposeful actions that reduce migratory birds, their eggs, or their nests, by killing or capturing, to human control,” Jorjani wrote.

His opinion reverses a January effort by outgoing former President Barack Obama to encode the Interior Department’s ability to prosecute those who accidentally kill migratory birds, which never went into effect as it was suspended shortly after Trump came into office.

But it also makes clear that law enforcement officials working for the department are not to attempt to file criminal charges in such cases, which Jorjani said would be a change in the agency’s practices.

“The MBTA was enacted by Congress as a criminal statute to stop the hunting and poaching of migratory birds,“ she said in a statement. ”It was not meant to address activities that do not directly kill birds.”

But environmentalists predicted the Trump administration’s decision meant no accountability for the deaths of otherwise unprotected birds, from songbirds to falcons.

The Interior Department did not immediately respond to a request for comment form Reuters.