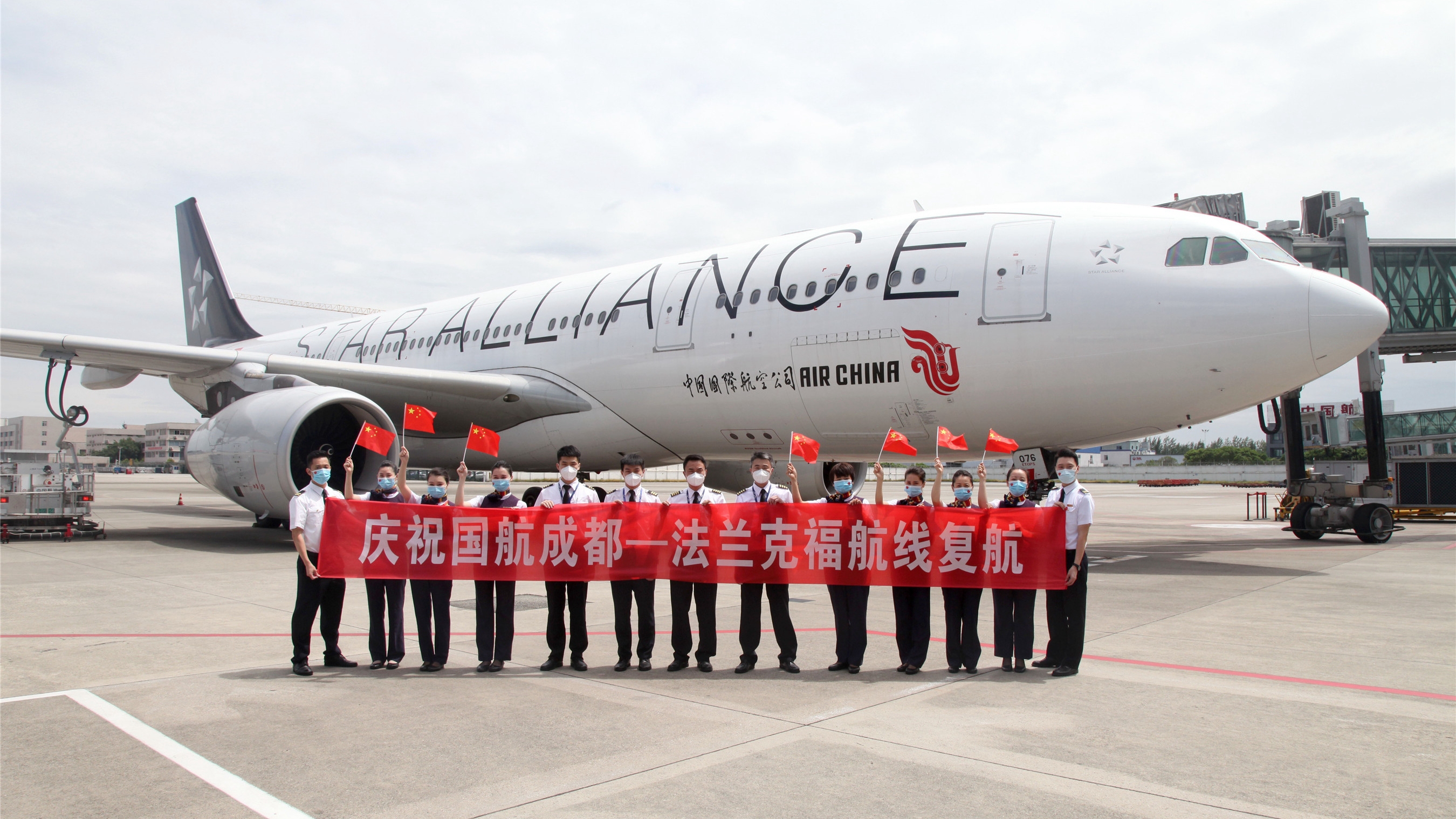 Chengdu to Frankfurt direct flights re-opened on Thursday. This is the first direct flight from cities in central and western China to Europe since the "Five one" policy has been issued by CAAC because of the COVID-19 outbreak.

The crew used the Chinese national flag to decorate the cabin on the first flight, with 182 passengers on board when it returned to China. 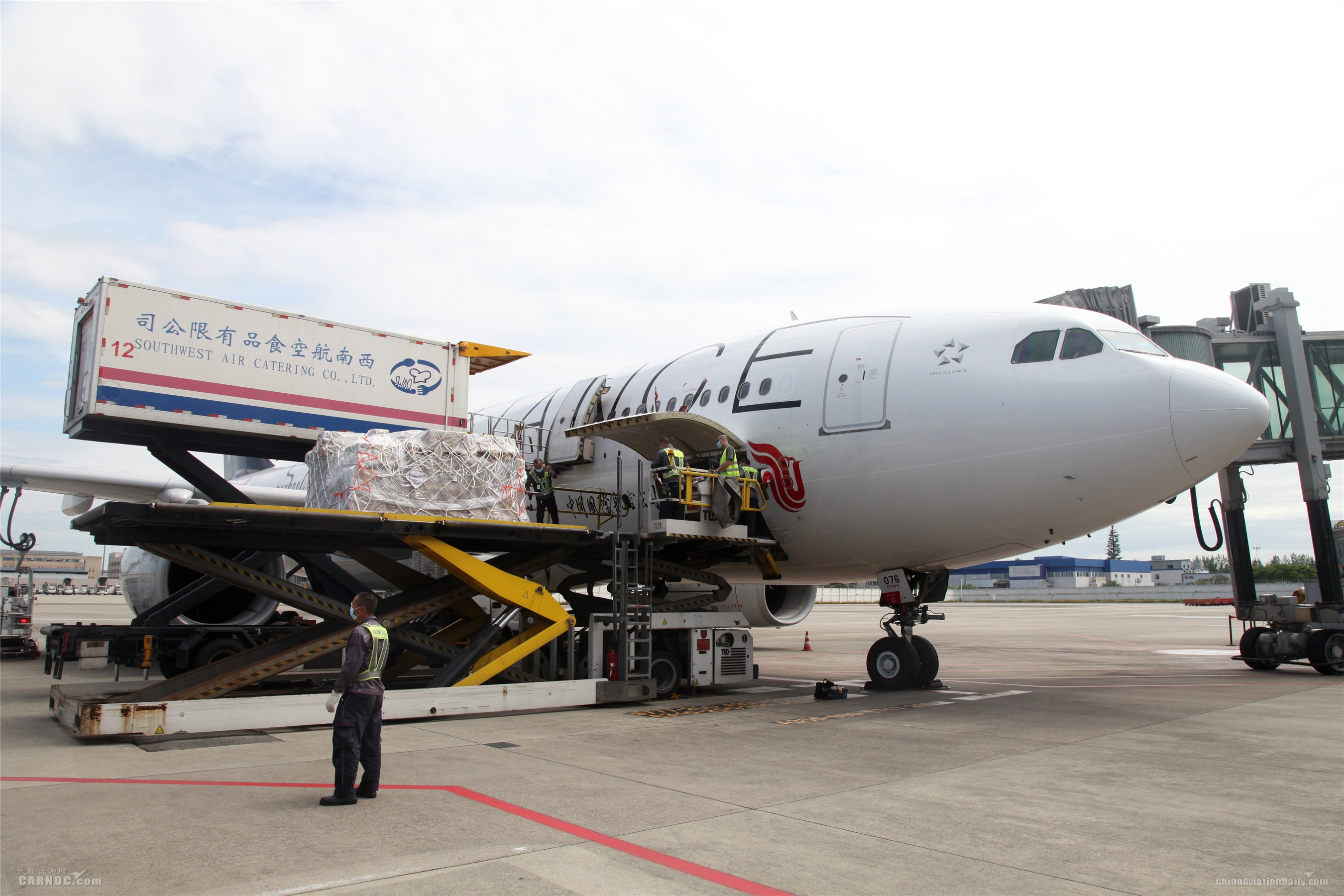 Air China has been playing an important role in supporting Belt and Road Initiative, and the resumption of the Chengdu-Frankfurt flight has reconnected western China with Europe and re-energized the trade and economic ties.

Previously, Lufthansa has resumed Frankfurt-Shanghai flights, as well as the Frankfurt-Nanjing route. The number of weekly flights between Frankfurt and Shanghai has been expanded to two since July 27 this year.

In the meantime, China's civil aviation market is recovering, in July, the total flight hours have increased by over 13 percent quarter-to-quarter. The number may further increase during the summer holidays. The number of international flights is also rising. According to CAAC, China has a regular direct flight to 50 countries now.