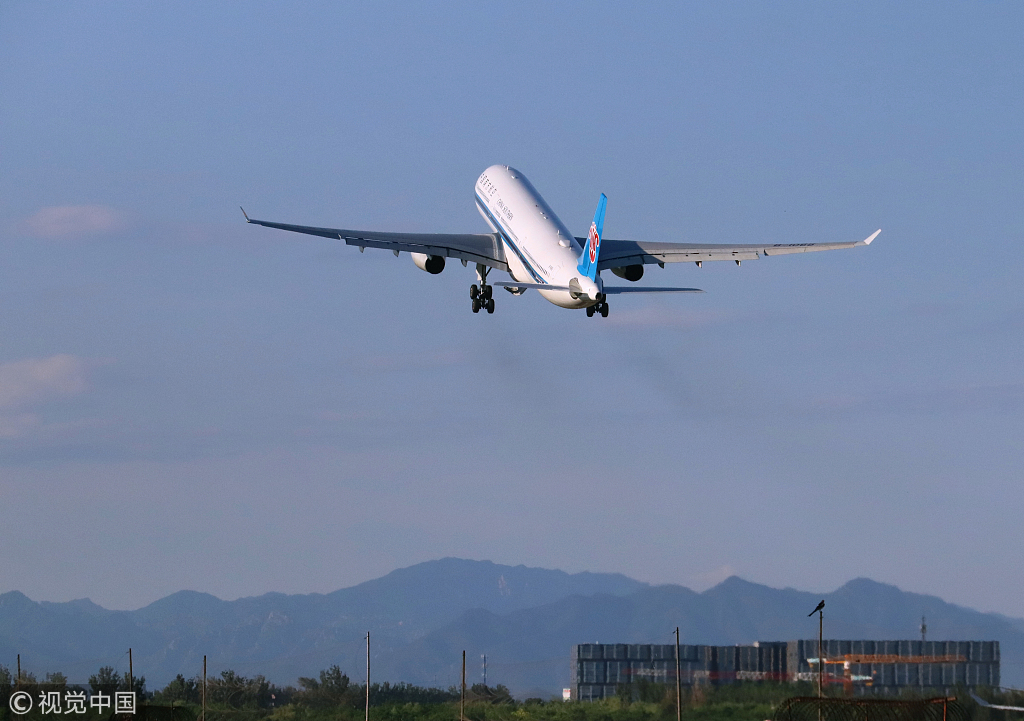 SHIJIAZHUANG, Nov. 20 (Xinhua) -- Shijiazhuang Zhengding International Airport in north China's Hebei Province welcomed its 10 millionth passenger of 2018 on Tuesday, according to the airport.

The milestone meant that all major airports in the Beijing-Tianjin-Hebei region, one of China's major city clusters, have reached the 10 million level in annual passenger throughput.

To date, more than 100 air routes connect Shijiazhuang, capital of Hebei, with 72 domestic and overseas cities. Seven of those routes fly internationally.

It is expected that by 2020, the airport's annual passenger and cargo throughput will reach 13.5 million and 50,000 tonnes, respectively.