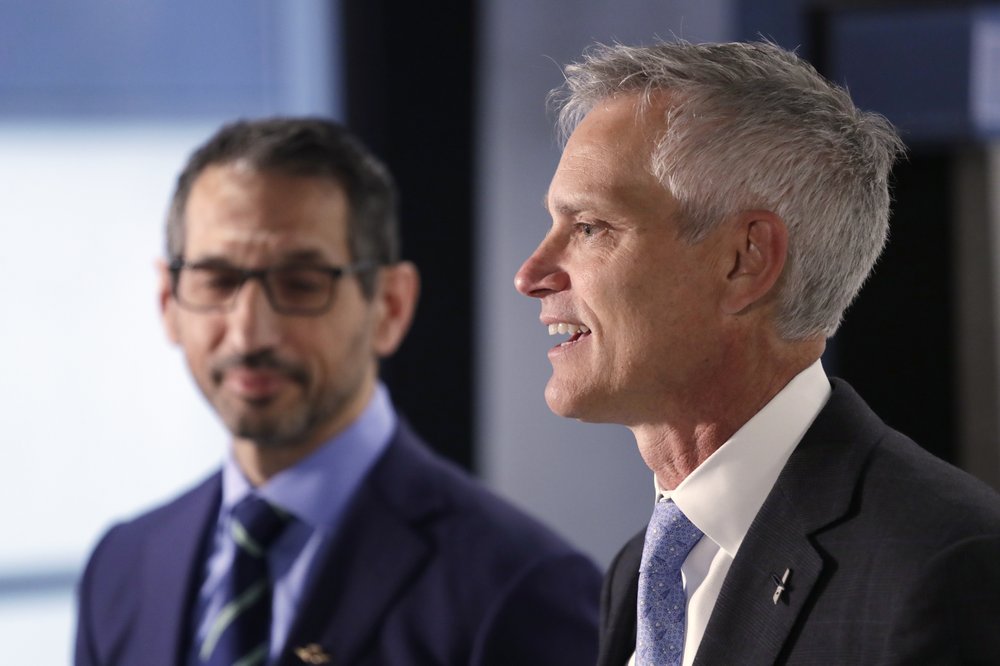 The airlines already share the revenue by selling seats on each other’s flights, but they had planned to reduce that partnership next month.

Instead, they announced Thursday that they will expand revenue-sharing to cover international flights in Seattle and Los Angeles.

American initially said US Transportation Department approval was needed but later said that was not the case. The department did not immediately respond to a request for comment.

American said it will begin flying to Bangalore in October. No US airline currently flies to Bangalore.

“It’s one of Amazon’s largest travel markets out of Seattle,” said Brett Catlin, Alaska’s managing director of alliances, referring to the Seattle-based online retail giant. He said about 200 Alaska Airlines customers fly daily between the San Francisco Bay Area and Bangalore, and about 80 a day from Seattle — trips that currently require at least one stop.

American said it will also launch Seattle-London service next year, and could add other international destinations from Seattle.

Alaska will become a full-fledged member of one world, one of the three global alliances that dominate the industry. American is already a member.

Alaska hopes a closer tie-up with American will help it grow and start filling a gap in its service. The airline flies to Canada and Mexico from its hometown of Seattle, but it faces growing competition from Delta Air Lines, which has built an international gateway there with flights to Europe and Asia.

American, which is based in Fort Worth, Texas, has tried and failed before flying to India. In 2012, when American was going through a bankruptcy reorganization, it dropped flights between Chicago and Delhi.

“The Indian market is much, much more mature than it was then,” said Vasu Raja, the airline’s senior vice president of network strategy. “There are so many US companies with such big bases of operations in India, and Bangalore is one of the highest growing business markets for our corporate customer base.”