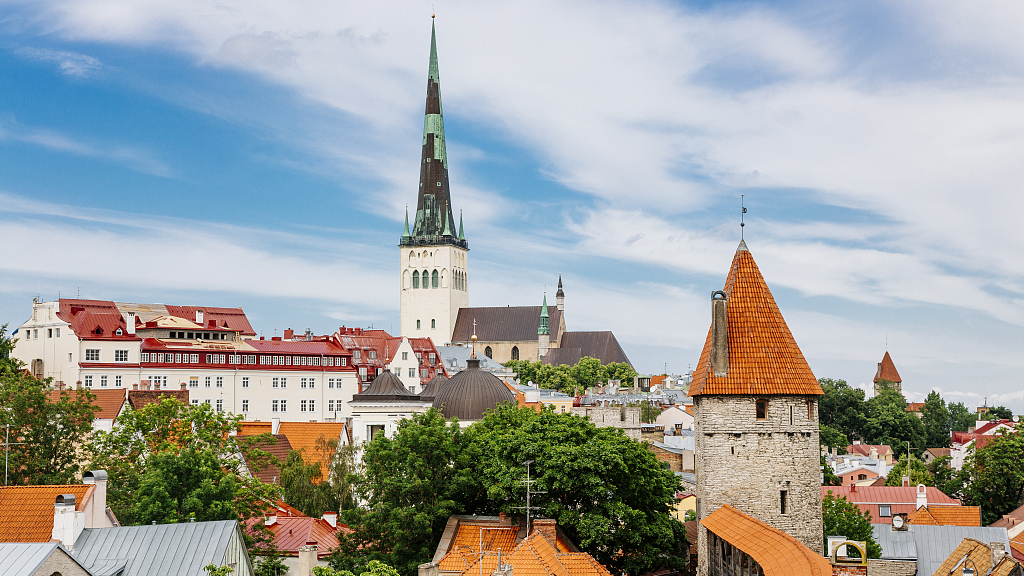 A vast and colorful light sculpture honoring old Chinese traditions illuminated the dark night on Thursday and marked the opening of the Asian Lantern Festival at the Tallinn Song Festival Grounds.

Comprising 30-odd light installations from the city of Zigong in southwest China's Sichuan Province, the festival features a 40-meter-long dragon, as well as panda and flamingo gardens, a deer forest, poppies, and many other fairy-tale creatures.

In a speech at a reception, Li Chao talked about the role of the lantern in traditional Chinese culture, noting that "the lanterns illuminate the night, allowing people to feel the warmth in the cold night, but what makes people feel warmer is the expectation of gathering together".

The ambassador said that "Estonia is an important partner of China in the Baltic region and Europe," expecting enhanced practical cooperation in various sectors between the two countries.

Riisalu said that "here in the Nordic darkness, the presence of a panda is very lovely and makes people very happy. It is very dark in December, and this Asian Lantern Festival is very interesting offering a new type of entertainment in wintertime".