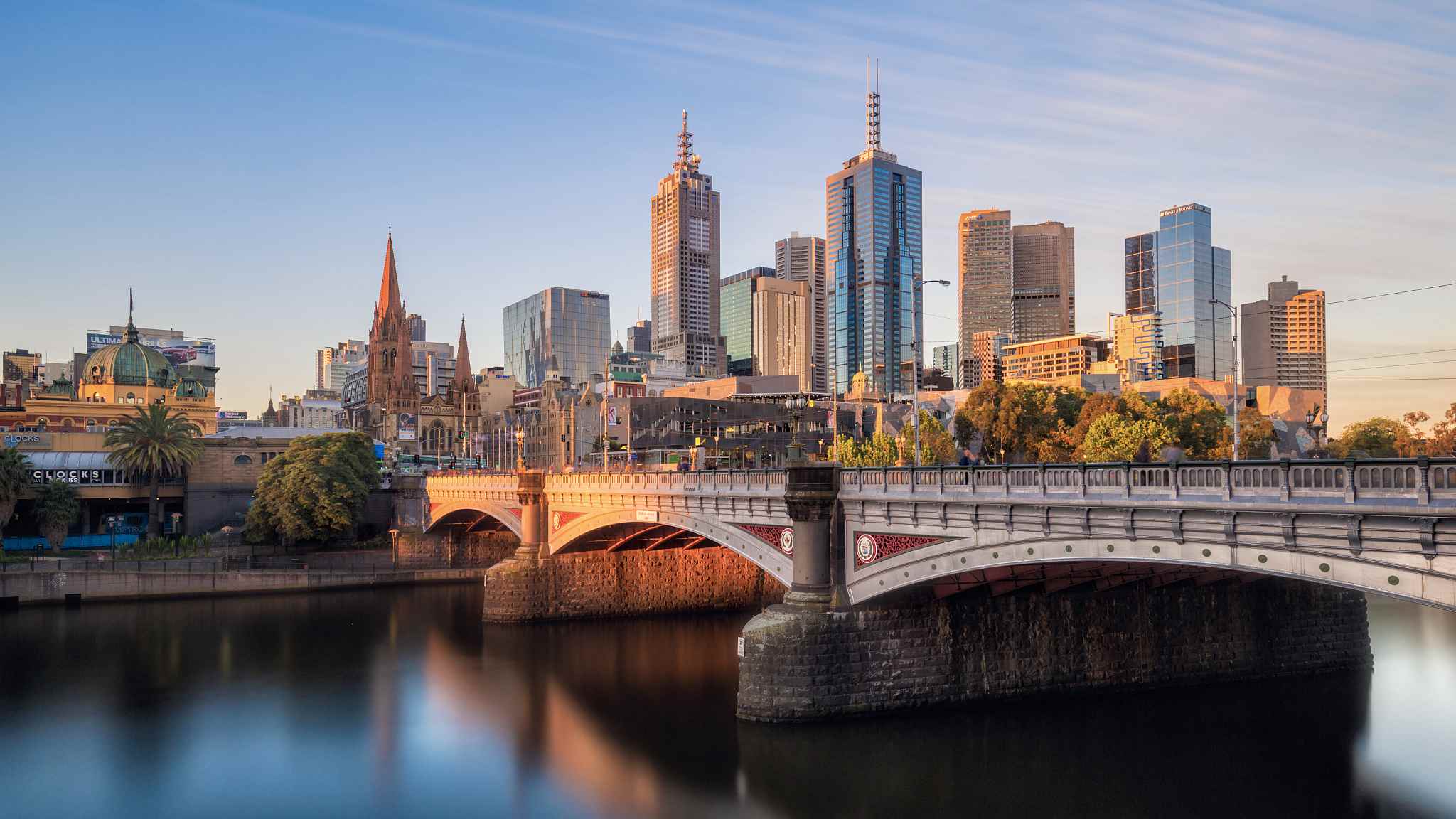 Australia's Victoria state is riding on a cultural tourism boom, with record numbers of international visitors heading to attractions such as museums and galleries, latest official figures showed.

Foreigners who visited three or more cultural sites or events during their trips including galleries, museums, historical sites and performances injected nearly 2 billion Australian dollars (1.41 billion US dollars) into the state's economy last year, an 88 percent increase from five years ago, according to a statement from its Minister for Creative Industries Martin Foley on Saturday.

China is state capital Melbourne's biggest and fastest growing international market for cultural tourism and is expected to be worth more than 1 billion Australian dollars (705.5 million US dollars) alone by 2025, according to the statement.

Melbourne Museum is one of the state's top attractions for international tourists, with an average of 9.3 percent of daily visitors coming from overseas, according to ministry figures. Its Carlton site has seen a 76 percent increase in visitors from China in the past year, with almost 20,000 Chinese tourists recorded, more than any other international group.

"It's great to see so many international visitors spending time in our world-class cultural institutions and we're working hard to keep growing this valuable market," said Foley.