Adelaide sweltered through the highest temperature ever recorded by a major Australian city on Thursday, peaking at a searing 46.6 degrees Celsius (115.9 degrees Fahrenheit) as the drought-parched nation heads toward potentially the hottest January on record. 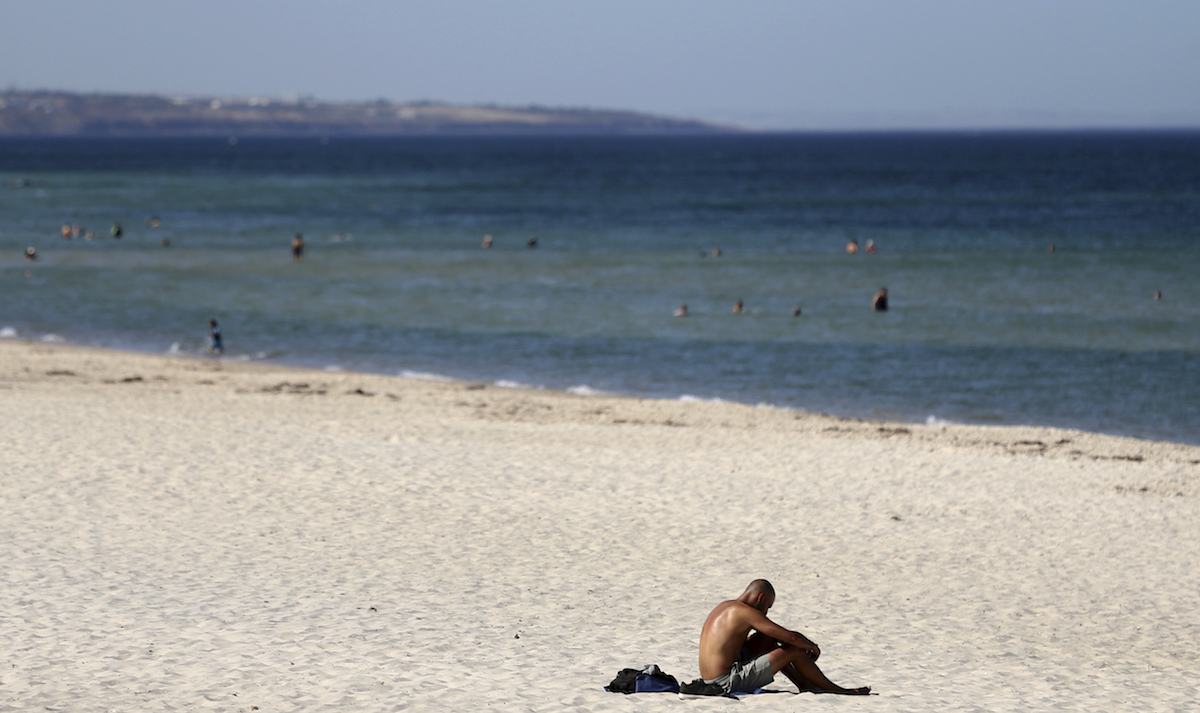 Adelaide's Red Lion Hotel promised free beer if the mercury topped 45 C (113 F) but only while it exceeded that benchmark. Bar manager Stephen Firth said the pub ran dry after giving away more than 700 liters (185 gallons) of beer over more than two hours.

"We probably thought it would come around one day, but we didn't think it would be for such a prolonged period," Firth said.

Bureau of Meteorology forecaster Rob Sharpe said he would not be surprised if January becomes Australia's hottest on record with heatwave conditions likely to persist.

Heatwave conditions combined with a prolonged drought across much of Australia's southeast have led to scores of major wildfires during the southern hemisphere summer.