Beijing was projected to be among the most popular tourist destinations on the Chinese mainland over the National Day holiday. 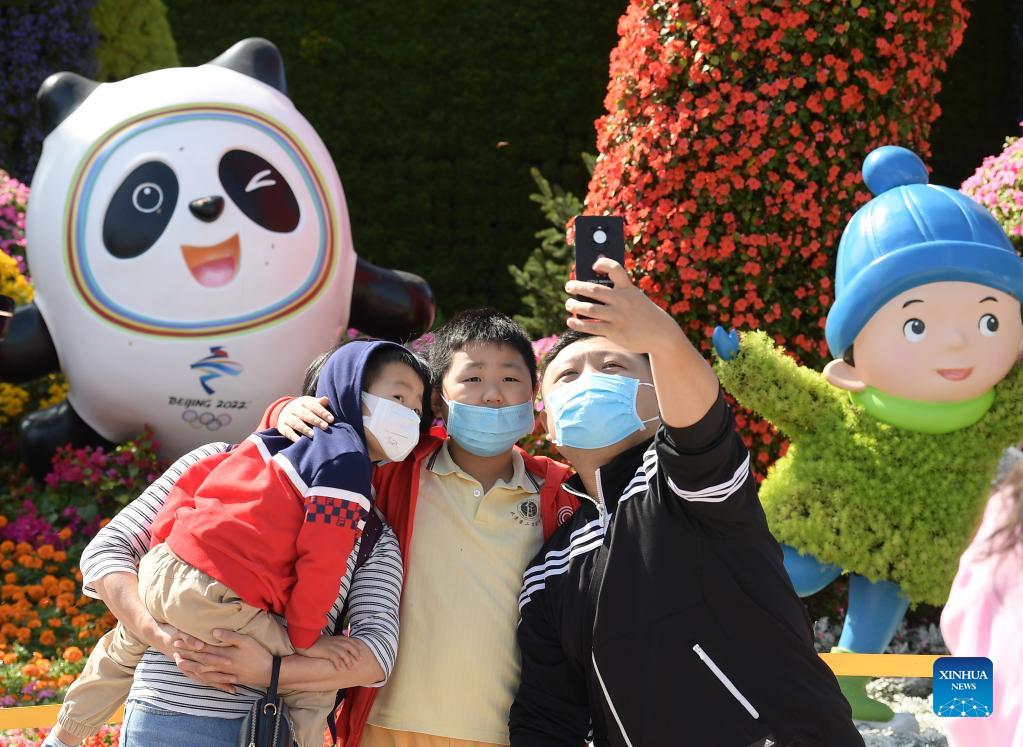 Data from catering app Meituan showed that Beijing was among the most searched provincial regions for the "golden week" holiday that started on Friday, along with Guangdong and Jiangsu provinces.

The Summer Palace, an imperial garden established during the Qing Dynasty (1644-1911) and a UNESCO World Heritage Site that is the capital's top scenic area, received 205,000 during the period. The Temple of Heaven received 204,000, the Forbidden City 154,000 and the Badaling section of the Great Wall 144,000, the bureau said.

Official figures showed that tourism in Beijing has almost returned to pre-pandemic levels.

The capital's 199 major tourist spots received 7.71 million visitors during the first four days of the holiday, up 3.1 percent year-on-year and approximating figures seen in 2019.

Tens of millions of Chinese people crisscross the nation to take sightseeing trips or visit families during the National Day holiday, which begins on Oct 1 each year.

Around 650 million trips are expected to be made by the end of this year's festivities－about 80 percent of the 2019 total, according to a report by travel website ly.com.

Railway authorities said an estimated 127 million train trips will be made between Sept 28 and Oct 8.

The holiday is occurring amid stepped up efforts to contain the outbreak of COVID-19's Delta variant in Northeast China's Heilongjiang province. Local infections in Heilongjiang dropped to zero on Monday for the first time in weeks.

Meituan said that outbreak-induced concerns coupled with control and prevention measures have led to the surge in popularity for shorter trips and lesser-known tourist spots, resulting in less crowded sites.

It said the number of users who wished to travel across provinces increased 44 percent from the outbreak-induced low last year. In contrast, those who wish to travel within a province increased by 64 percent.

Ctrip.com, a travel-booking service, said about 12 percent of reservations this year pointed to less well-known places in smaller cities, twice as many as last year.

The cities include Danzhou in Hainan province, Shanwei in Guangdong and Wuzhong in the Ningxia Hui autonomous region.

Ly.com said trips peaked during the first two days of the holiday, and many travelers departed for farther destinations such as Hainan, China's southernmost province. The website also estimated that the number of trips may hit another peak on Tuesday as people depart for shorter trips.

Ctrip said people born in the 1990s continued to make up the bulk of holiday travelers this year, accounting for about 40 percent. They were followed by those born in the 1980s, who accounted for 34 percent, with 10 percent consisting of people born after 2000.