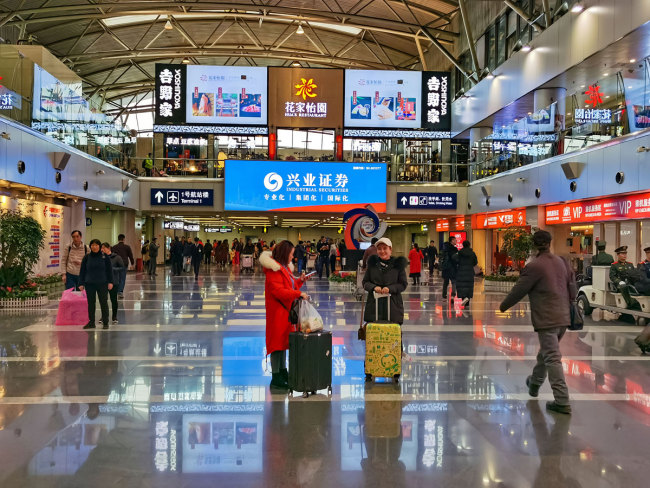 The second terminal of the Beijing Capital International Airport on November 16, 2019. (Photo: VCG)

The airport has been listed as the world's second-busiest for nine consecutive years.

It has also been recognized by Airports Council International for its excellent services each year for the past decade.

The airport is the only one in China that has three terminals, three runways, and two control towers.

It has flights that connect with 296 airports in 65 countries and regions around the world.