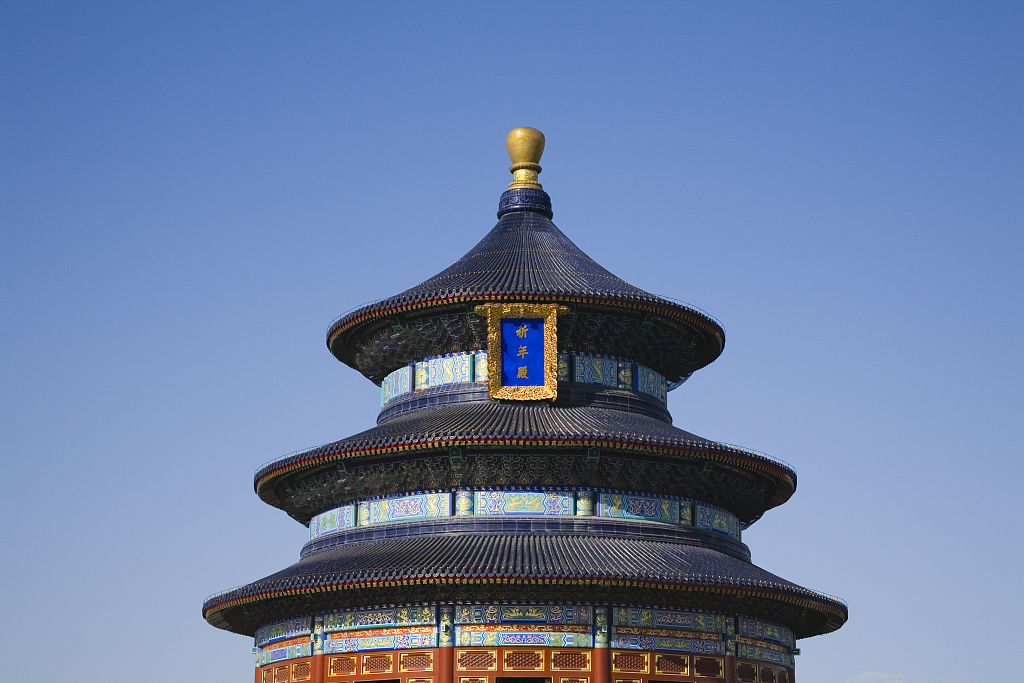 Daily visitors of the 11 municipal parks and the Museum of Chinese Gardens and Landscape Architecture on the day of the Dragon Boat Festival, which fell on June 7 this year, reached 360,000. The Summer Palace, Temple of Heaven Park and Beijing Zoo were reported as the most popular destinations.

A range of traditional festive activities, including making rice dumplings, wearing perfume pouches as well as egg painting were held in many parks to attract visitors.

A total of 47 temporary ticket booths, 141 toilets and 46 one-way roads were arranged during the holiday to facilitate tourists.