The Beijing International Youth Tourism Festival kicked off on July 10 with the festival launch at Beijing Fun in Xicheng District. Over 100 people were invited to the event. 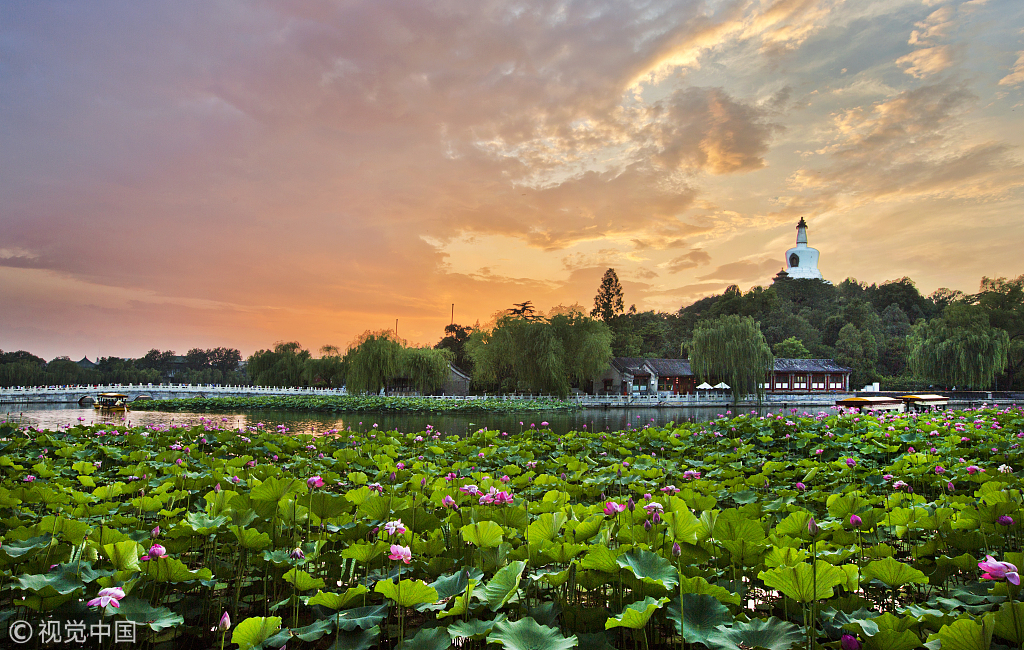 Hosted by the Beijing Municipal Commission of Tourism Development and supported by the Beijing Municipal Administration of Cultural Heritage, the festival, themed travel along the central axis of Beijing and feel the history, focuses on the promotion of the traditional cultural elements and modern development along the central axis.

The festival is being held as Beijing is preparing 14 heritage sites along the city's central axis, including Tiananmen Square and Chairman Mao's Memorial hall, in a bid to apply for UNESCO World Cultural Heritage site status by 2035.

In his opening speech, inspector of the Beijing Municipal Commission of Tourism Development Shi Anping, invited international students, tourism experts and young travelers to be part of the festival and share their experiences about traveling to Beijing.

The deputy director of the Beijing Municipal Administration of Cultural Heritage Yu Ping also attended the event. "The application for world heritage status has been a core mission for Beijing these days. We will offer our full support to the Beijing Municipal Commission of Tourism Development tourism activities and help to create a good atmosphere for the protection and heritage application of the Central Axis," Yu said.

The festival consists of five components. One, invite Chinese and foreign youth to walk along the central axis and feel the magnificence of the historical architecture. Two, assemble young travelers to experience and explore Beijing's cultural relics. Three, online voting for the most funky and modern and showcase the new faces of Beijing. Four, explore the juxtaposition of the old and new in the region.