TRAVEL Belgium to shut airspace for 24 hours due to strike

Belgium to shut airspace for 24 hours due to strike

Belgium's air traffic control authority says it is shutting down the country's airspace for 24 hours due to staffing uncertainties caused by a nationwide strike on Wednesday. 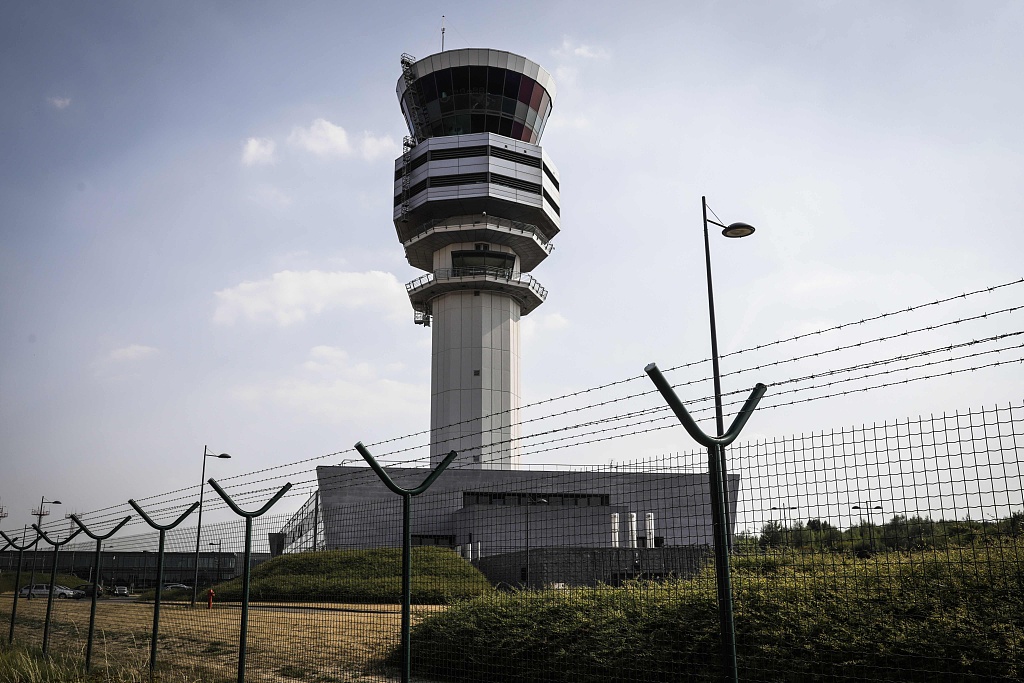 The authority, called Skeyes, says it is forced to shut down Belgian airspace from 10:00 pm (2100 GMT) Tuesday until 10:00 pm Wednesday.
The company said in a statement Tuesday that it "does not have sufficient insight into the staffing levels during the industrial action that will start tonight."
Skeyes says "management takes its responsibility to guarantee the safety of air traffic."
Airlines, train and public transport are expected to be hit hard during the 24-hour strike called by unions after wage talks broke down.