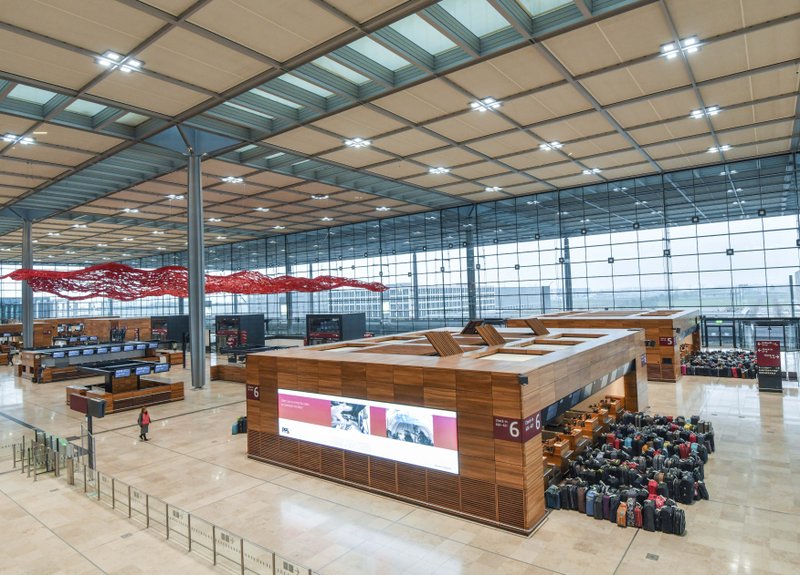 Berlin’s much-delayed new airport has a new opening date: Oct. 31, 2020. That is nine years later than the date envisioned when construction started in 2006.

The operator of the German capital’s airports announced the date on Friday.

The new BER airport has defied all clichés of German efficiency: construction problems and technical delays saw the date pushed back repeatedly — most dramatically in 2012, when the opening was canceled just four weeks before it was supposed to happen.

The operator had previously said that it aimed to open the new airport next October but had stopped short of committing itself to a specific date.

Airport boss Engelbert Luetke Daldrup said that the move to the new airport will be phased.

Flights to and from Tegel, the busier of the existing two airports, are scheduled to end on Nov. 8, 2020, but airlines will continue to use the existing Schoenefeld terminal, across the tarmac from the new airport, for some time.

“We still have 11 months of hard work in front of us,” Luetke Daldrup said. A test phase of systems at the airport will run from April to October, “then BER can be opened safely and reliably,” he added.