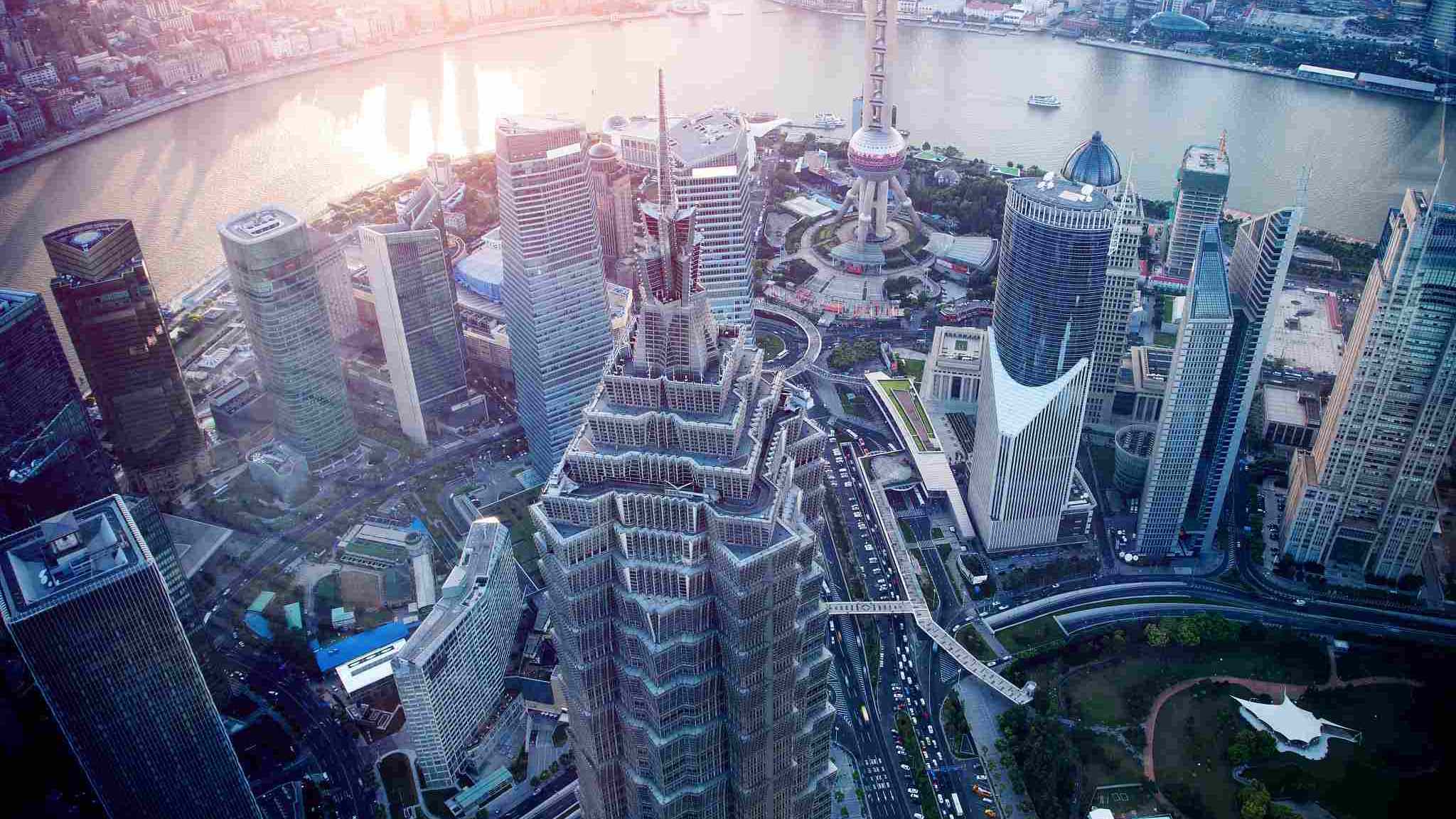 The annual survey Amazing China – the Most Attractive Chinese Cities for Expats 2018 unveiled its results at the Shenzhen forum of the Conference on International Exchange of Professionals on April 14 in Shenzhen, South China's Guangdong Province.

Shanghai, China's financial hub, prevailed as expats' favorite city to work and live in for the sixth year in a row, followed by Beijing, Hefei, Hangzhou, Shenzhen, Suzhou, Qingdao, Tianjin, Xi'an and Wuhan.

In recent years, China has implemented a work permit system for foreigners to come to China and a visa system for expats. This has promoted the government affairs, policies, work and living environment of Chinese cities, allowing more expats to live and work better in China.

The survey has been conducted for nine years, starting from 2010. The Amazing China 2018 poll took place from November to December. Results were analyzed from 239 signed votes from top expert panels, 2,815 votes from foreign experts, and 94,849 votes from internet users.

This year, the top expert panels saw the most participation ever of Nobel Prize winners, with four on the team. The survey has also drawn strong support across the country from management departments for foreign experts.