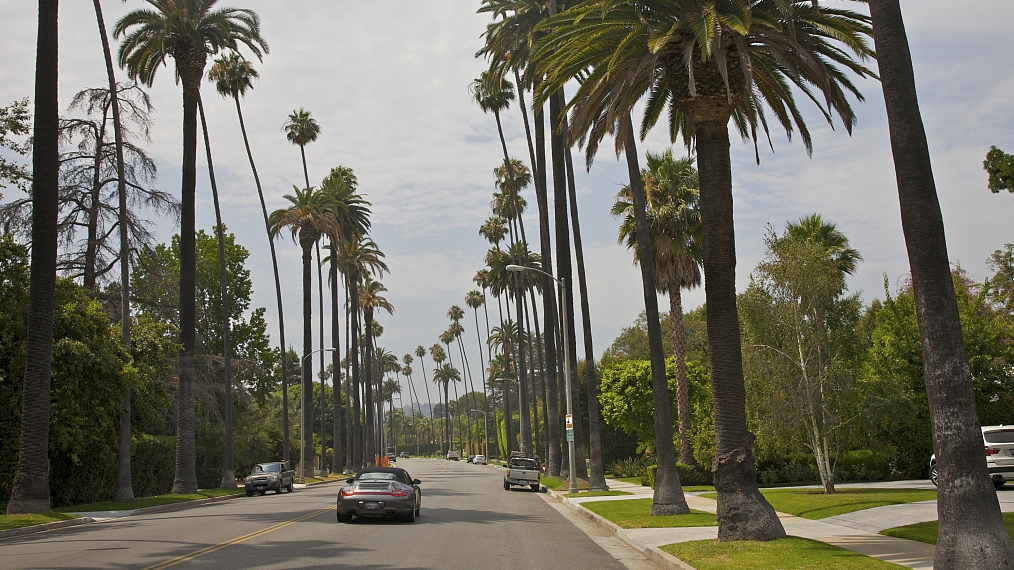 A report says Beverly Hills has nixed a plan to allow buses to load and unload tourists within its ritzy business district.

The Los Angeles Times says Thursday that the proposed bus stop had been supported by the city’s chamber of commerce and visitors bureau as a way to generate foot traffic near high-end retailers such as Louis Vuitton, Jimmy Choo and Versace.

But small businesses near the proposed site opposed the plan, fearing a tour bus stop would create litter, vehicle congestion and noise.

The newspaper says instead of a new stop, the city will spend nearly $1 million to improve an existing tour bus stop on the outskirts of the business district.

That site will get new landscaping, shade and bathrooms. The bathrooms are expected to open Monday.