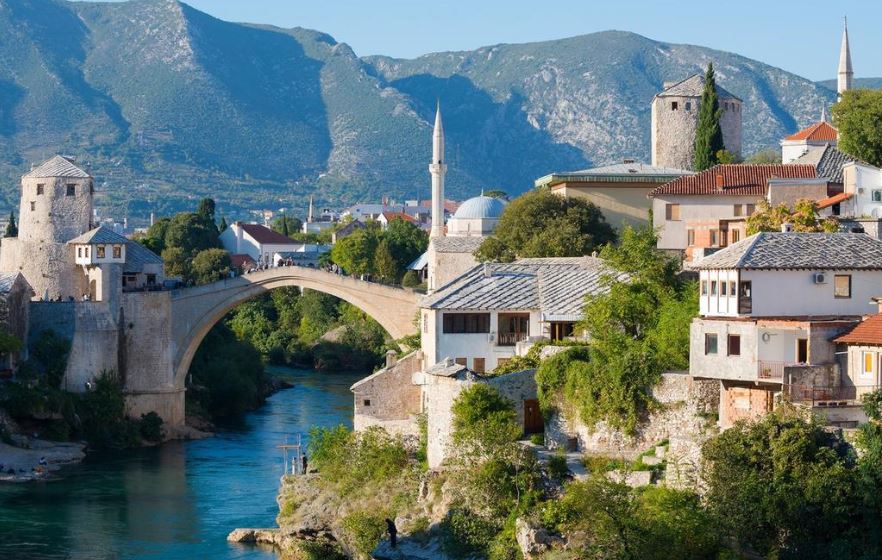 SARAJEVO, May 10 (Xinhua) -- In the first three months of 2019, a total of 8,028 Chinese tourists visited Bosnia and Herzegovina, a 115.1 percent increase year-on-year, the country's Agency for Statistics stated in a report issued on Friday.

Chinese tourists recorded 10,755 overnight stays in the first three months of this year, compared with 4,804 year-on-year, a increase of 123.8 percent.

The growing number of Chinese tourists in BiH is accelerated by an agreement on a mutual visa-free regime between the two countries which took effect on May 29, 2018.

In the first three months this year, a total of 236,922 foreign tourist arrivals was recorded, with 531,380 overnight stays, representing a 9.3 percent and 10.8 percent rise respectively year-on-year, the report added.

Tourism in BiH is a fast-growing sector and an important part of the country's economy. In recent years, BiH has seen stable growth in the number of foreign tourists.