TRAVEL Bird's eye view of Qinghai-Tibet Plateau: A land of ice and snow

Bird's eye view of Qinghai-Tibet Plateau: A land of ice and snow 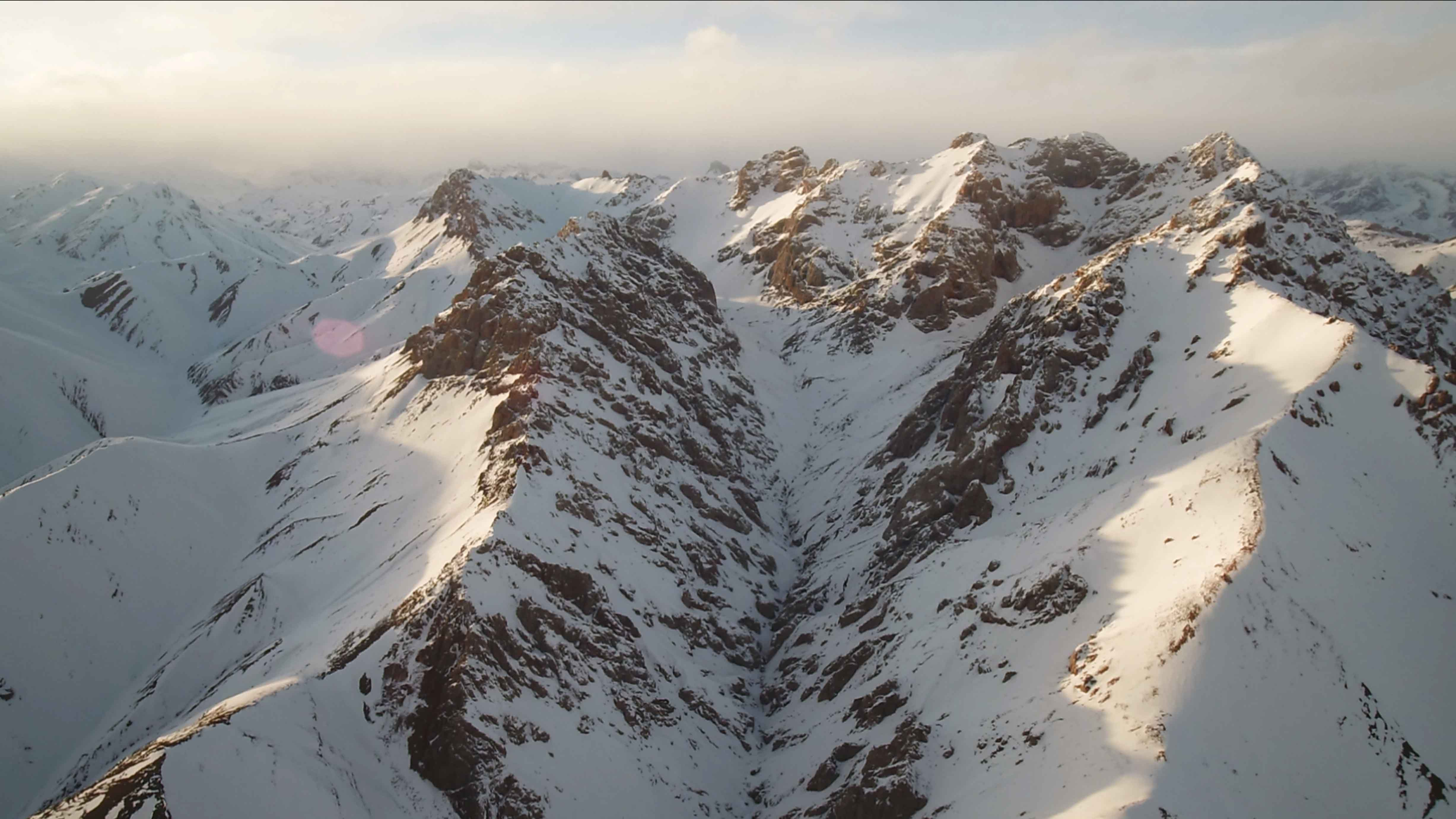 The Qinghai-Tibet Plateau is the world's highest plateau. As the roof of the world, the ice and snow have a special attachment to this land. When the altitude is higher, winter lasts longer. The ice and snow in the Sanjiangyuan area are the main water source for the coming spring. CGTN recorded the period when the Zadoi County of the Yushu Tibetan Autonomous Prefecture in northwest China's Qinghai Province was covered by snow.