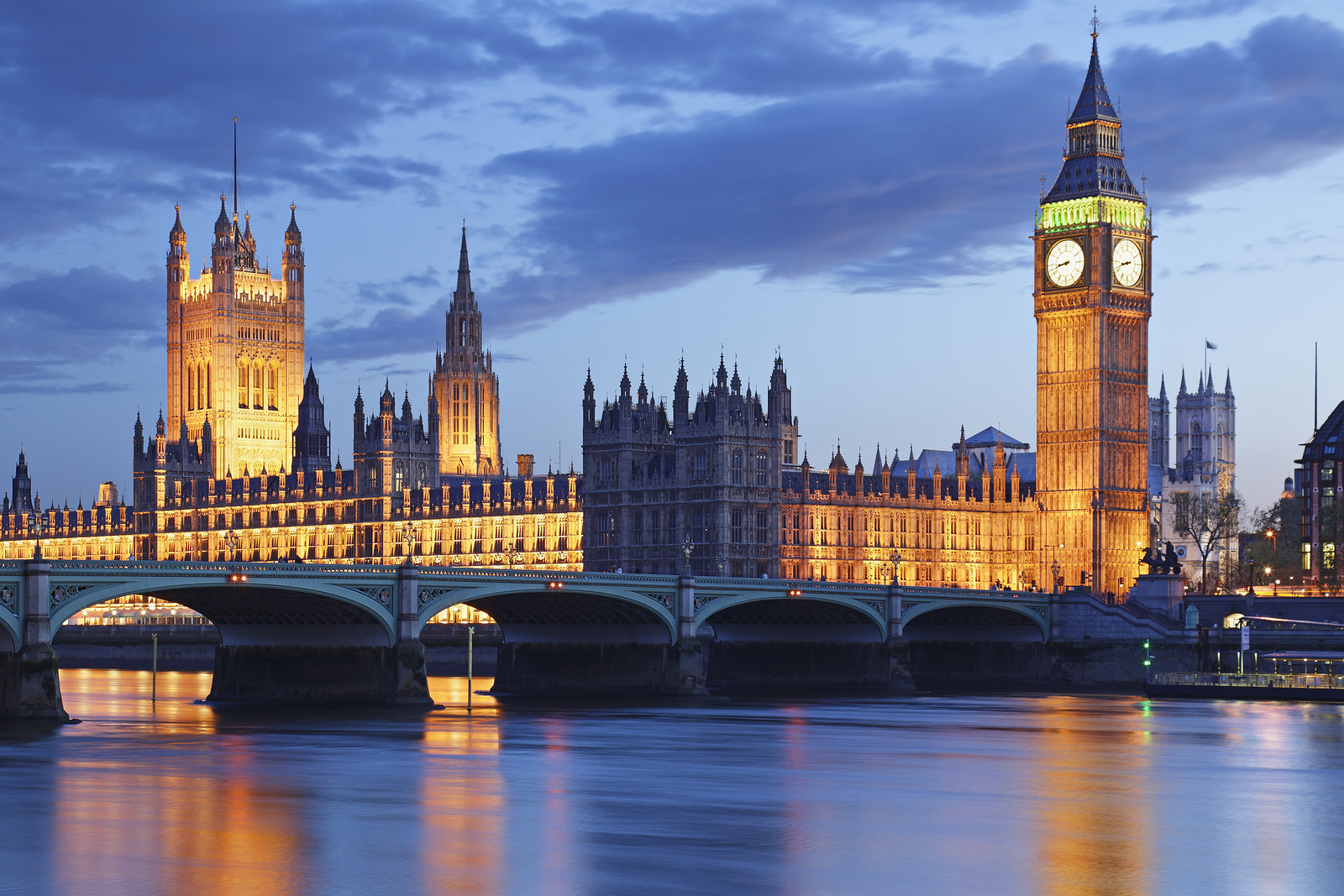 LONDON, Oct. 1 (Xinhua) -- Britain could look forward to a rise in visitors from China in the coming week as the Golden Week holiday gets underway Monday, the country's national tourism agency VisitBritain announced Monday.

VisitBritain said Golden Week is a prime time of travel for the Chinese and more are choosing to visit Britain than ever before.

Latest statistics showed that there were a record number of visits from China to Britain in the first quarter of 2018.

From January to March this year there were 68,000 visits from China, up 24 percent on the same period last year, with visitors spending a record 96 million pounds (125 million U.S. dollars), up 4 percent.

Latest flight booking data from ForwardKeys showed that flight bookings from China to Britain for September 2018 to February 2019 were tracking 5 percent up on the same period a year ago.

VisitBritain Director Patricia Yates said that China, the world's most valuable outbound market, was a huge tourism opportunity for Britain.

"We want the UK to be top of the list for Chinese travelers, building on the strong growth we have seen and delivering a world-class visitor experience through increasing route connectivity and airline seat-capacity," she said.

"With our hotels and shops, our visitor attractions and accommodation offering good value for Chinese travelers it is a great time to come to the UK."

The national tourism agency said China moved into Britain's top 10 most valuable inbound visitor markets last year with visits reaching a record-breaking 337,000, up 29 percent on 2016, and spending up 35 percent to a record 694 million pounds.

Shopping is the most popular activity in Britain for visitors from China followed by dining in restaurants, visiting parks or gardens, and museums or galleries.

According to VisitBritain, for every 22 visits from China, one job is created in the UK's tourism industry. Its ambition is to grow spend from Chinese visitors to 1 billion pounds annually by 2020.

Tourism is worth 127 billion pounds to the British economy, creating jobs and boosting economic growth across its nations and regions.