LONDON, Sept. 27 (Xinhua) -- Britain's Merlin Entertainments said on Friday that it has entered a partnership agreement with a Chinese joint venture to develop and operate a full-scale Legoland Park and Hotels in China's Sichuan Province. 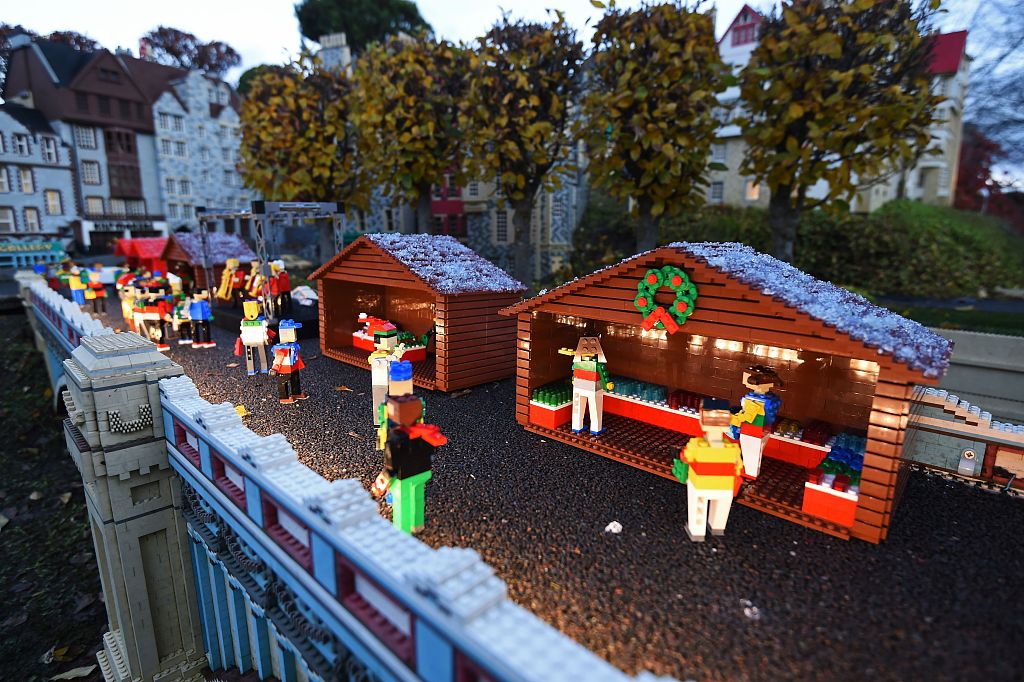 The new park will be located within the Tianfu New Area in Meishan City, about 60 km south of central Chengdu, capital city of Sichuan Province, and is scheduled to open by 2023, according to a statement released by Merlin.

China's Global Zhongjun Cultural Tourism Development Co., Ltd will fund the construction of Legoland Sichuan, as well as the required infrastructure and adjacent commercial developments, while Merlin will partner in the resort's development and operate it.

With good transport links by roads and a future metro station planned for the area, Legoland Sichuan will be within a two-hour reach of 30 million residents, said the statement.

"Chengdu and the surrounding region is also a popular tourist destination within western China attracting millions of international and domestic visitors each year," it said.

Nick Varney, chief executive officer of Merlin Entertainments, regards the new project as "an exciting prospect and a significant milestone in the expansion of the Legoland estate in China."

"There's no doubt that China represents a great opportunity for strong global brands," Varney said. "Having been active in China for over a decade, Merlin has gained critical insights into Chinese consumers and built a broad portfolio of Midway attractions within key cities."

As the world's second-largest and Europe's number one visitor attraction operator, Merlin now operates over 120 attractions, 15 hotels and six holiday villages in 25 countries and across four continents, serving more than 65 million visitors worldwide.