TRAVEL Californians may gain access to a mile of rural coast

Californians may gain access to a mile of rural coast 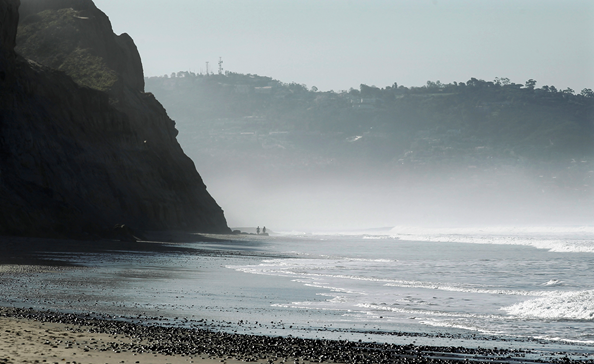 A stretch of remote California coastline would become available to the public after more than a century of private ownership under a proposal expected to receive approval by the state’s powerful Coastal Commission.

The ranch land is a rarity on the 21st century coast of Southern California — free of urban sprawl, crowds, cookie-cutter developments and freeways.

The panel of coastal regulators is expected to vote Thursday on a plan that would create a mile of new public beach between the south end of vast Vandenberg Air Force Base and Point Conception, 150 miles (241 kilometers) northwest of Los Angeles.

The deal would transfer 36 acres (14.5 hectares) of coastal property from private owners to Santa Barbara County to extend a current public park at remote Jalama Beach.

The transfer is part of a settlement negotiated by the Coastal Commission’s enforcement staff to mitigate unpermitted development including installation of dozens of water wells and grading, among other things.

Reached via a country road off Highway 1, Jalama Beach currently is visited by surfers, fishermen, whale watchers, picnickers and has campsites and a handful of cabins for overnight stays, as well as a small market and grill.