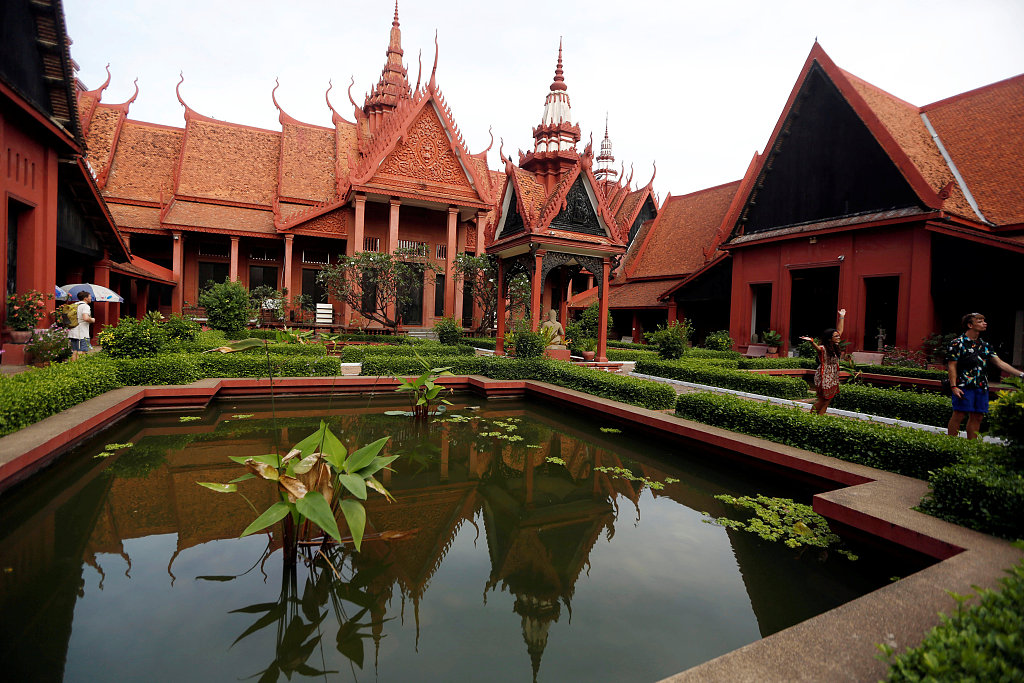 China is the biggest source of foreign tourists to Cambodia, accounting for 28 percent of the total foreign visitors to the kingdom during the January-September period this year, the report said.

The Southeast Asian country welcomed a total of 5.14 million international tourists during the first nine months of this year, up 13.8 percent over the same period last year, it said.

Cambodian Tourism Minister Thong Khon has predicted that the kingdom would receive at least 1.7 million Chinese holidaymakers this year and up to 2.5 million in 2020.