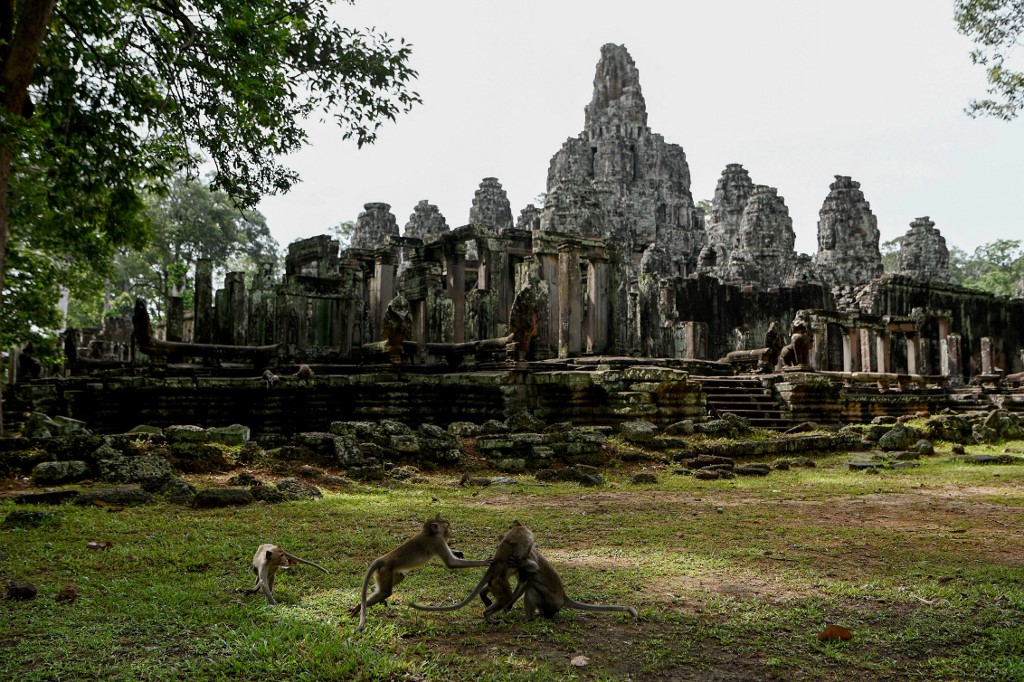 The park made 6.76 million U.S. dollars in revenue from ticket sales during the January-October period this year, up 2,155 percent year-on-year, the state-owned Angkor Enterprise's report showed.

Holidaymakers from 125 countries and regions visited the site during the period, the report said.

Located in the northwestern Siem Reap province, the 401-square-km Angkor Archaeological Park, inscribed on the World Heritage List of the United Nations Educational, Scientific and Cultural Organization (UNESCO) in 1992, is the most popular tourist destination in the Southeast Asian country.

During the pre-COVID-19 pandemic era, the Angkor park received up to 2.2 million international visitors in 2019, generating 99 million dollars in revenue from ticket sales, the Angkor Enterprise said.

He said COVID-19 vaccines have built herd immunity in Cambodia that has allowed the country to reopen its borders with confidence since late 2021.

"Thanks to the adoption of the vaccination policy as the key, together with the effectiveness of the implementation of the Roadmap for Cambodia Tourism Promotion and Recovery Plan during and post-COVID-19 2020-2025, Cambodia has received an increasing arrival of international tourists," Hun Sen said.