The countdown is on! The China-Laos railway, an over-1,000-kilometer-long cross-border railway connecting the city of Kunming in southwest China's Yunnan Province with the capital of Laos, Vientiane, is set to be inaugurated in December.

The launch of the new rail route will not only make traveling between the two popular tourist cities much more convenient, but it will also link other destinations worthy of a visit along the way.

The Chinese section, which stretches for some 508 kilometers, will start from Kunming in the north and pass the cities of Yuxi and Pu'er, as well as Xishuangbanna Dai Autonomous Prefecture, on its way south.

Sitting inside the train carriage and simply admiring the scenery from the window will be one way to enjoy the journey, but getting off the train and diving into the beautiful nature and local ethnic cultures will make your trip an even more memorable one.

Check out some of the can't-miss destinations along the Chinese section of the railway. 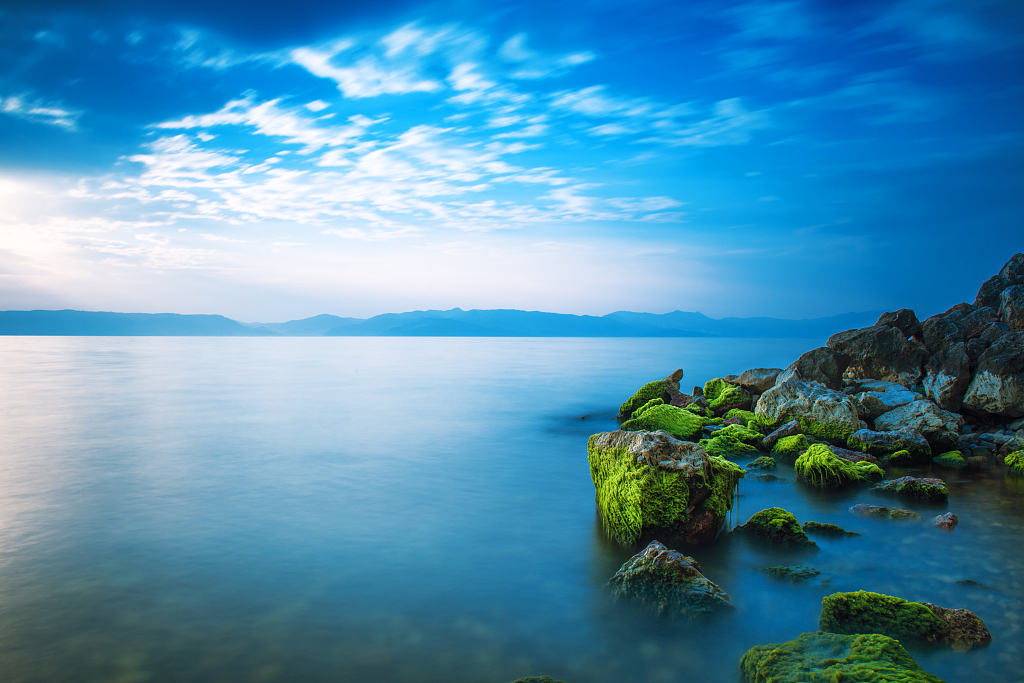 Just 30 minutes from Kunming, the city of Yuxi is home to Fuxian Lake, China's largest deep-water lake sitting on a plateau. Famous Chinese travel writer Xu Xiake (1587-1641) once paid a visit and wrote about its pristine water.

What makes the lake more mysterious is the possibility that an ancient city lived under its quiet and calm surface. A diving enthusiast in the 1990s found a large number of stone remains in the lake, which led to a series of underwater archaeological investigations. Traces of ancient constructions were discovered, but their origin is still shrouded in mystery. 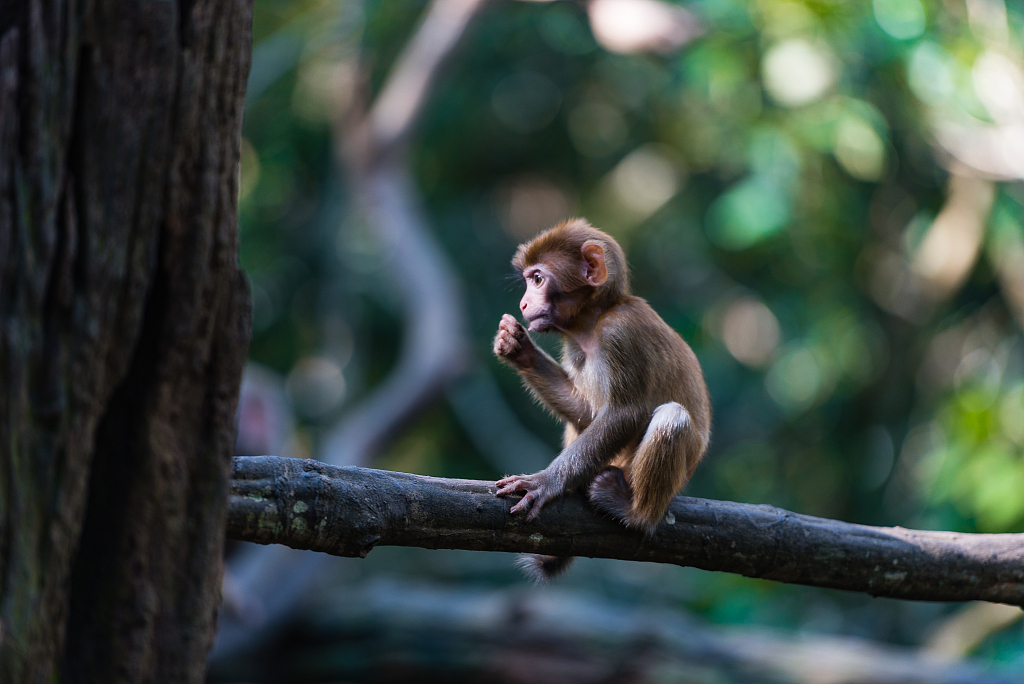 The word "Pu'er" may remind many of the renowned tea from Yunnan Province, but it is also the name of a city. Not surprisingly, it is one of the country's major Pu'er tea producing areas.

Back in ancient China, the region served as an important stop along the Tea Horse Road, a trade route linking Yunnan and southwest China's Tibet Autonomous Region. This had something to do with its location, close to three other countries – Vietnam, Laos and Myanmar. The Mekong River, or Lancang River in China, also runs through the city. It is the longest river in Southeast Asia and often dubbed the "Danube of the East."

Apart from its tea, Pu'er holds rich natural resources. The Sun-River National Park is highly recommended if you are craving some fresh air and a close encounter with nature. The dense subtropical rainforests in the park provide habitats for over 800 animal species and 2,000 different plants. 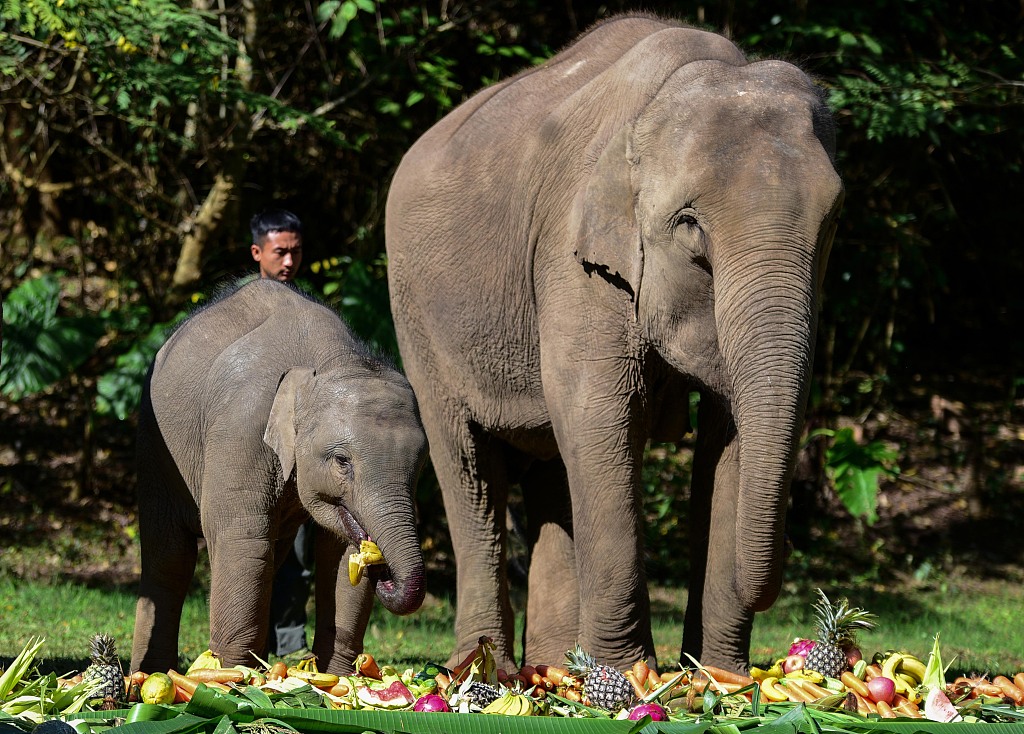 A group of wandering Asian elephants in Yunnan grabbed headlines this year when it set off on a rare 500-kilometer trek from Xishuangbanna, a major habitat for wild elephants in China. For those wishing to interact with the giant creatures themselves, the Wild Elephant Valley is a must-visit.

It will take three hours to get to Xishuangbanna from Kunming once the China-Laos railway becomes operational, and a new train station has been set up near the nature reserve, offering more accessible journeys. Extra effort has been made to minimize the impact of railway construction on the local ecological environment. 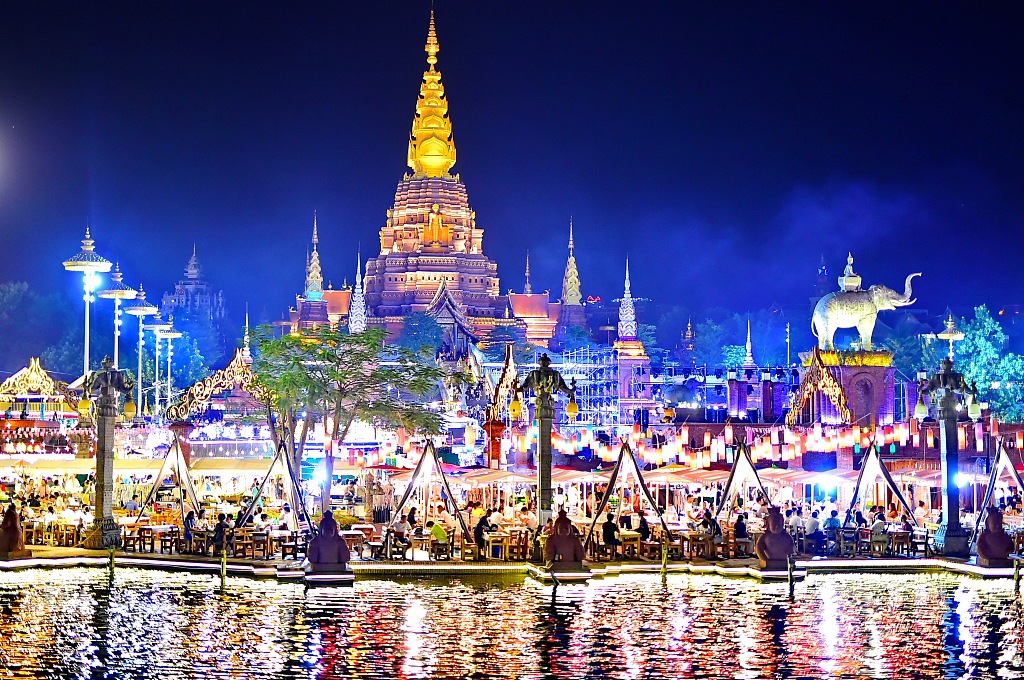 The Starlight Night Market, as the name suggests, offers a dazzling nightlife experience. A wide array of local delicacies, ethnic costumes and exquisite handicrafts are displayed at stalls along the Lancang River. The spot has become an internet-famous attraction for both its exotic culture and for the Instagram-friendly photos it produces.

This year marks the 60th anniversary of diplomatic ties between China and Laos. The China-Laos railway is a significant infrastructure project set to boost mutual growth in various sectors.