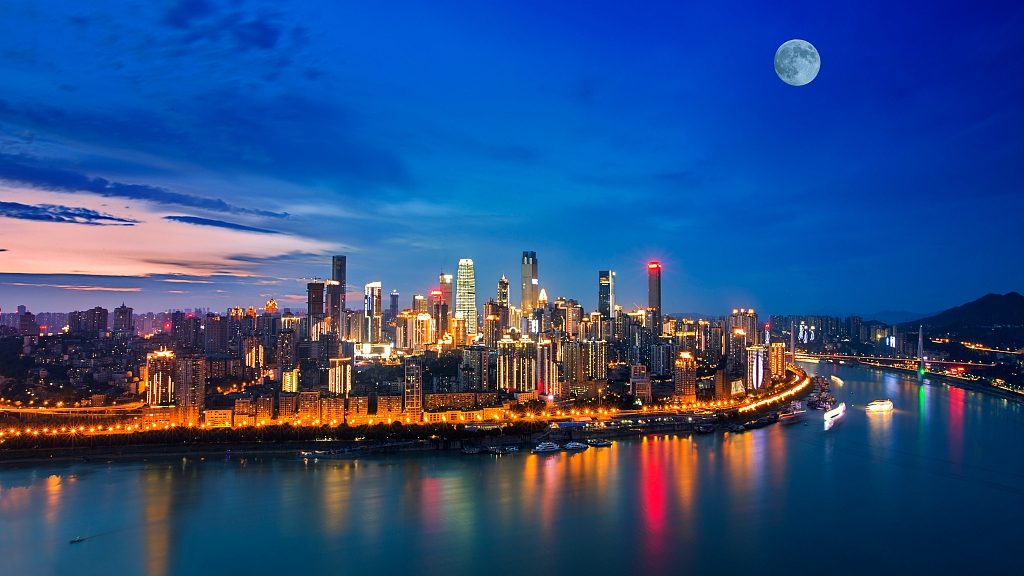 Justin Lester, the mayor of Wellington City, stressed that China remains the second largest overseas tourist market of New Zealand with more than 400,000 Chinese visitors visited the country last year while around 600,000 visits were exchanged between the two countries.

"China is a massive, massive market to New Zealand. Fortunately for us, we have an outstanding relationship with China for many, many decades," said the mayor.

The 2019 China Tourism and Culture Week Auckland Breakfast and the China-New Zealand Year of Tourism Chongqing Tourism Promotion kicked off in New Zealand's Auckland on Thursday.

Southwest China's Chongqing Municipality is rich in tourism resources and will hold the China Western Tourism Industry Expo in June, and the 2019 Chongqing Global Travel Business Conference in November.

The promotion is one in a series of events marking China Culture and Tourism Week, which will be simultaneously celebrated across 34 Chinese-culture centers and 19 tourist offices around the world.