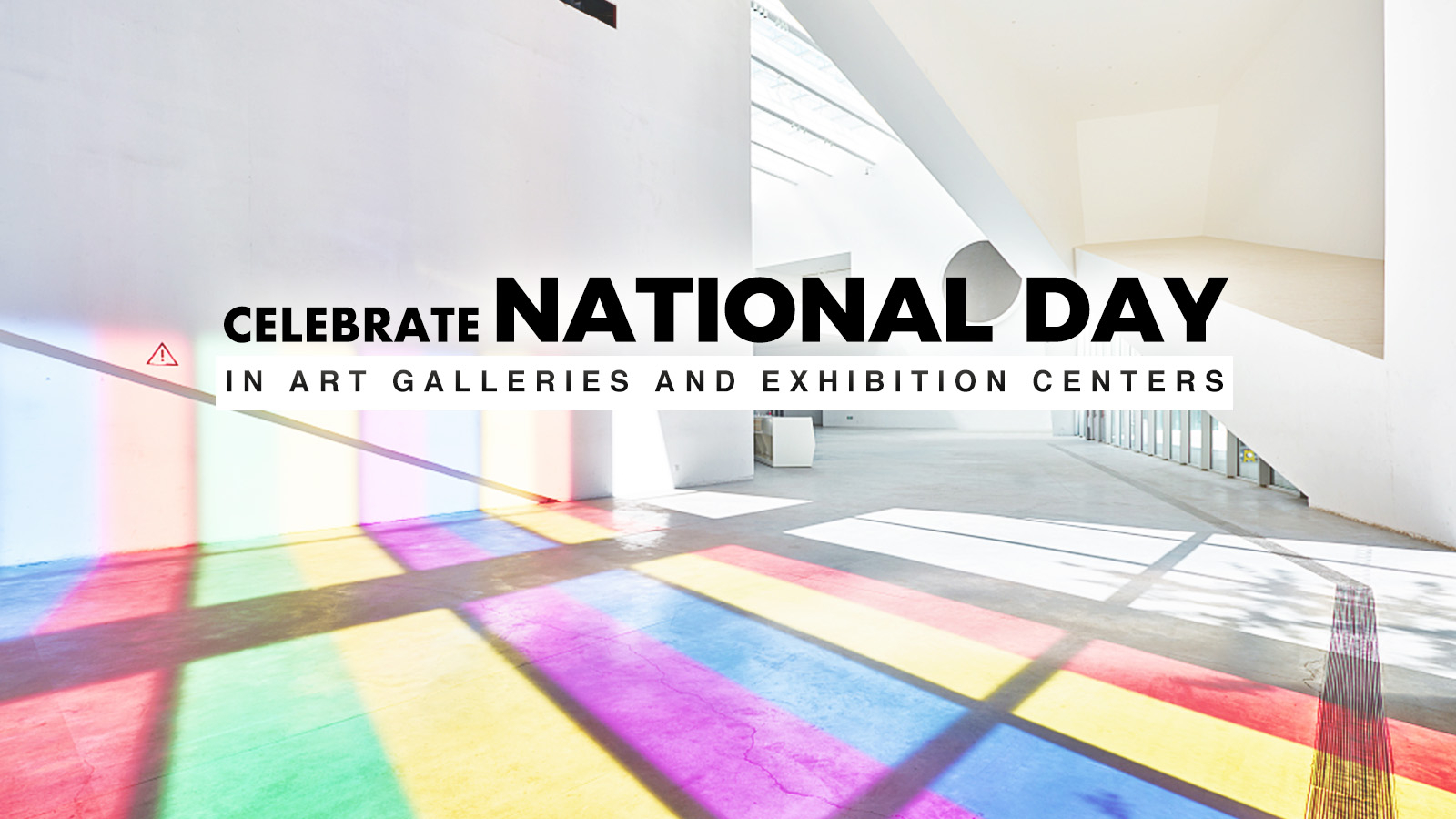 This year marks the 70th anniversary of the founding of the People's Republic of China. As in previous years, most people will get a seven-day holiday from October 1.

People like to call the seven-day National Day holiday, "Golden Week." The seven-day holiday is the perfect time to go back home to visit family, go traveling around China or jet off abroad.

Unfortunately, it means that everyone goes off on holiday at the same time, so flights and hotels get expensive, and airports and train stations get super crowded.

At this time, it is always a good choice to escape the crowds at scenic spots and embark on a journey of art.

"Retrospectrum Bob Dylan," the world's largest art tour on Bob Dylan to date, will open on September 28 at the Modern Art Museum Shanghai.

This is Bob Dylan's first comprehensive exhibition in China. The exhibition will feature more than 300 of Bob Dylan's most important works of art from the 1960s to the present, including manuscripts, sketches, paintings, sculptures, images, and other materials, showing Dylan's other identity as a musician and poet.

Beijing also has several worthwhile exhibitions during this period, such as "David Hockney: Works from the Tate Collection," which opened in early September at M Woods Art Community.

A total of 98 works, including "A Bigger Splash" and "My Parents," present David Hockney's creative and exploratory career from the 1950s to the present in the showcase. David Hockney, 82, is one of the world's most influential artists, whose work spans a wide range of media, from painting art to idiosyncratic photo collages.

The exhibition at M Woods Art Community runs until January 5 next year.

From September 28 through to January 12, 2020, the UCCA Center for Contemporary Art will present "Matthew Barney: Redoubt," a major body of work created between 2016 and 2019 that will mark the artist's first solo exhibition in China.

The exhibition will feature a two-hour video of the same name, five giant sculptures related to the film, more than 50 pieces of engravings and electroplated copper plates, and a catalog of exhibition works created by the artist.

After its run at UCCA, the exhibition will be presented at the Hayward Gallery in London where it will be on view from March 4 to May 10, 2020.

"TeamLab: Forest of Life & Future Park," which has become popular around the world, will also be open during National Day until October 7 at the Zhujiang Party Pier Beer Culture and Art Zone in the southern Chinese city of Guangzhou.