TRAVEL Cheapest Michelin-star meals in the world: Top 8 in Asia

Cheapest Michelin-star meals in the world: Top 8 in Asia

Eight Asian restaurants in Singapore, China, South Korea, Japan and Thailand topped the list of the most affordable Michelin-starred restaurants around the world, according to an Indonesia travel booking platform’s latest report. 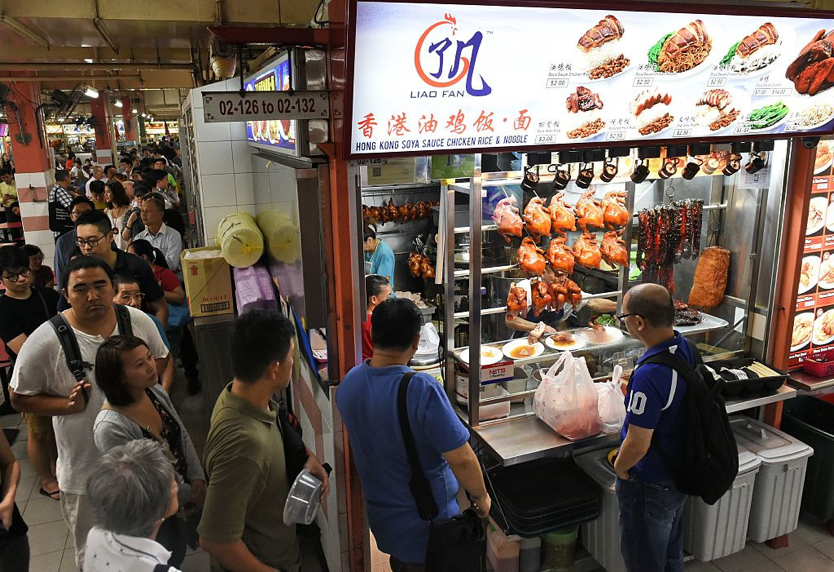 The platform, Traveloka, combed through the Michelin guide and found the 50 cheapest one-star and two-star restaurants ranked by the price of an individual meal. Traveloka says local prices are accurate as of June 2018.

“Liao Fan Hong Kong Soya Sauce Chicken Rice and Noodle”, a popular street food stall in Singapore, charges only $2.20 per meal, occupies the top. The stall made headlines when it earned the Michelin star in 2016. People always line up for its Hong Kong-style soy-glazed chicken and noodles.

Still, most of the award-winning budget food on offer is spread across Europe. The most affordable European Michelin meal costs an average of $16.60 at “L'Antic Moli” in Spain.

US foodies on a limited budget can enjoy the cheapest meal at “Al's Place” in San Francisco at only $18.

“Tuju” in Brazil is the only two-star eatery on the list, ranking 14th with an average $22 for a set lunch.

As one of the gold standards in the restaurant industry, the Michelin Guide with three–star rankings was once accused of being biased towards expensive or “fancy” restaurants. Michelin restaurants have long been known for limited reservations and high prices.

The last one on the list is “Dill” in Iceland. People need to shell out $110  for a meal — not exactly wallet-friendly.