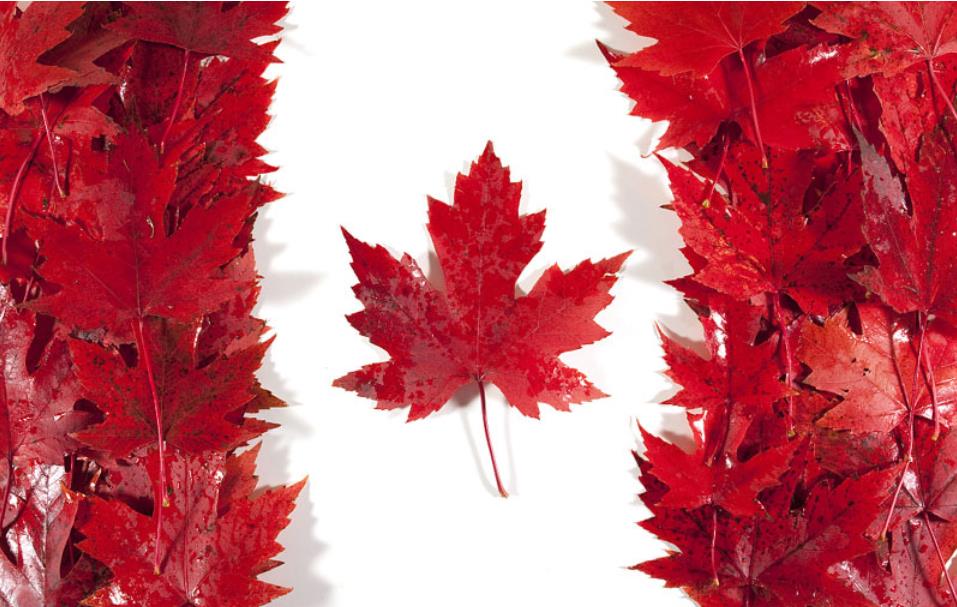 Canada's tourism had a record-breaking year in 2017, welcoming 21 million international visitors including 682,000 from China, said Chagger.

The number of Chinese tourists to Canada reached 178,000 in the first four months of 2018, an increase of 23.9 percent over the same period last year.

Chagger said she led a Canadian tourism delegation to China in June to better understand the potential of the Chinese market and build relationships with key partners.