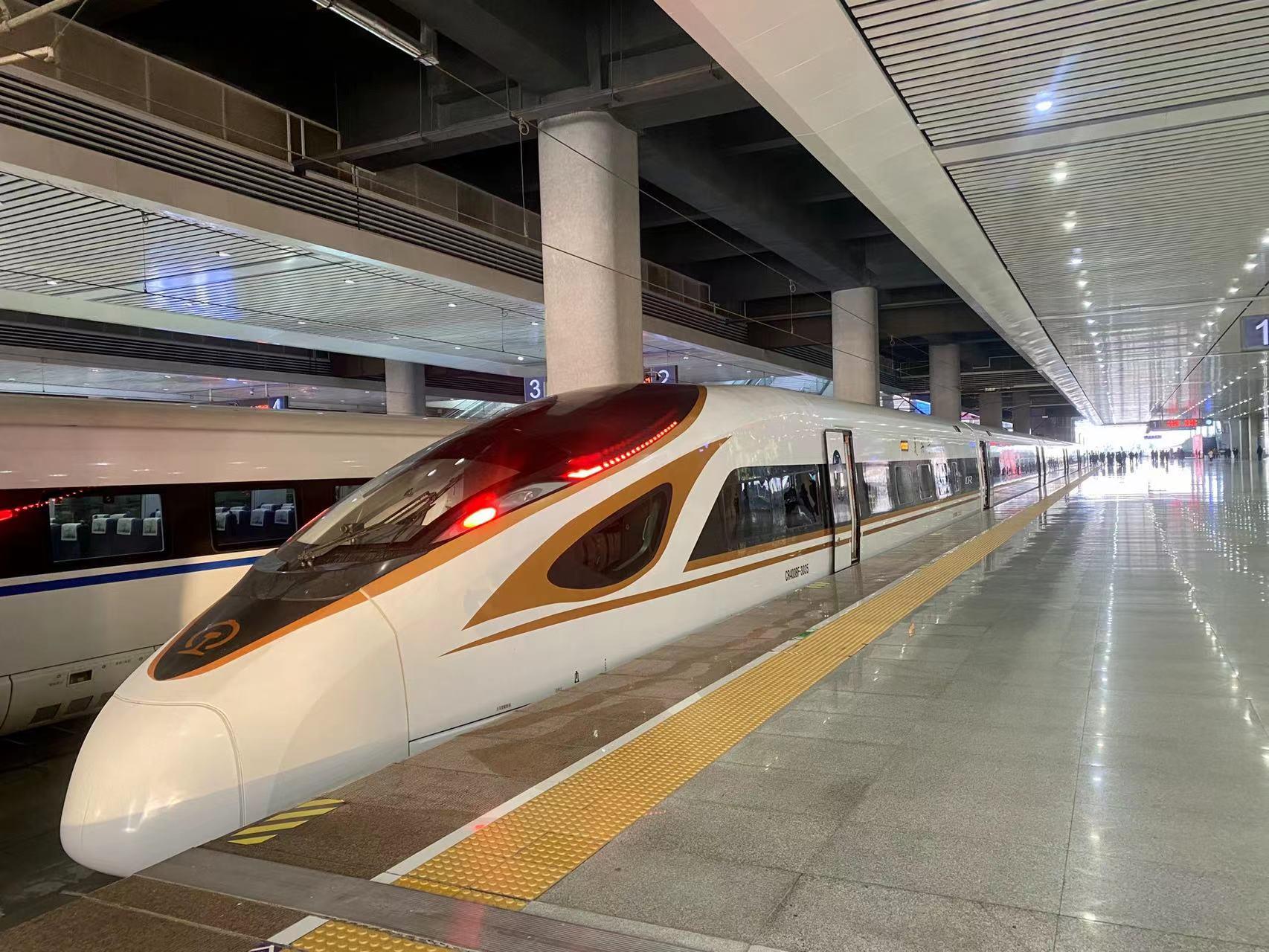 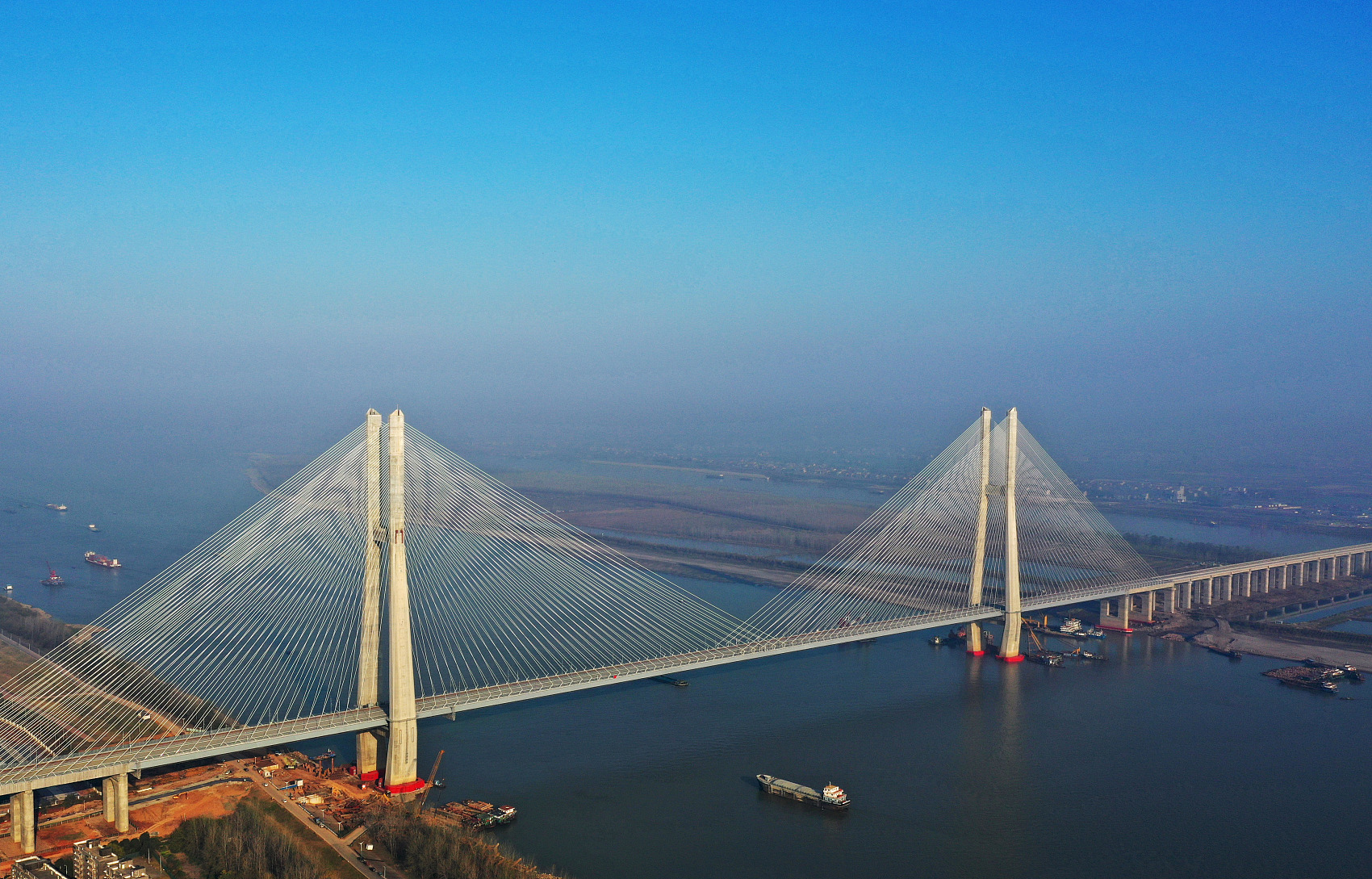 The total length of high-speed railways in China has exceeded 40,000 kilometers, nearly equal to the length of the equator. (Photo: CFP) 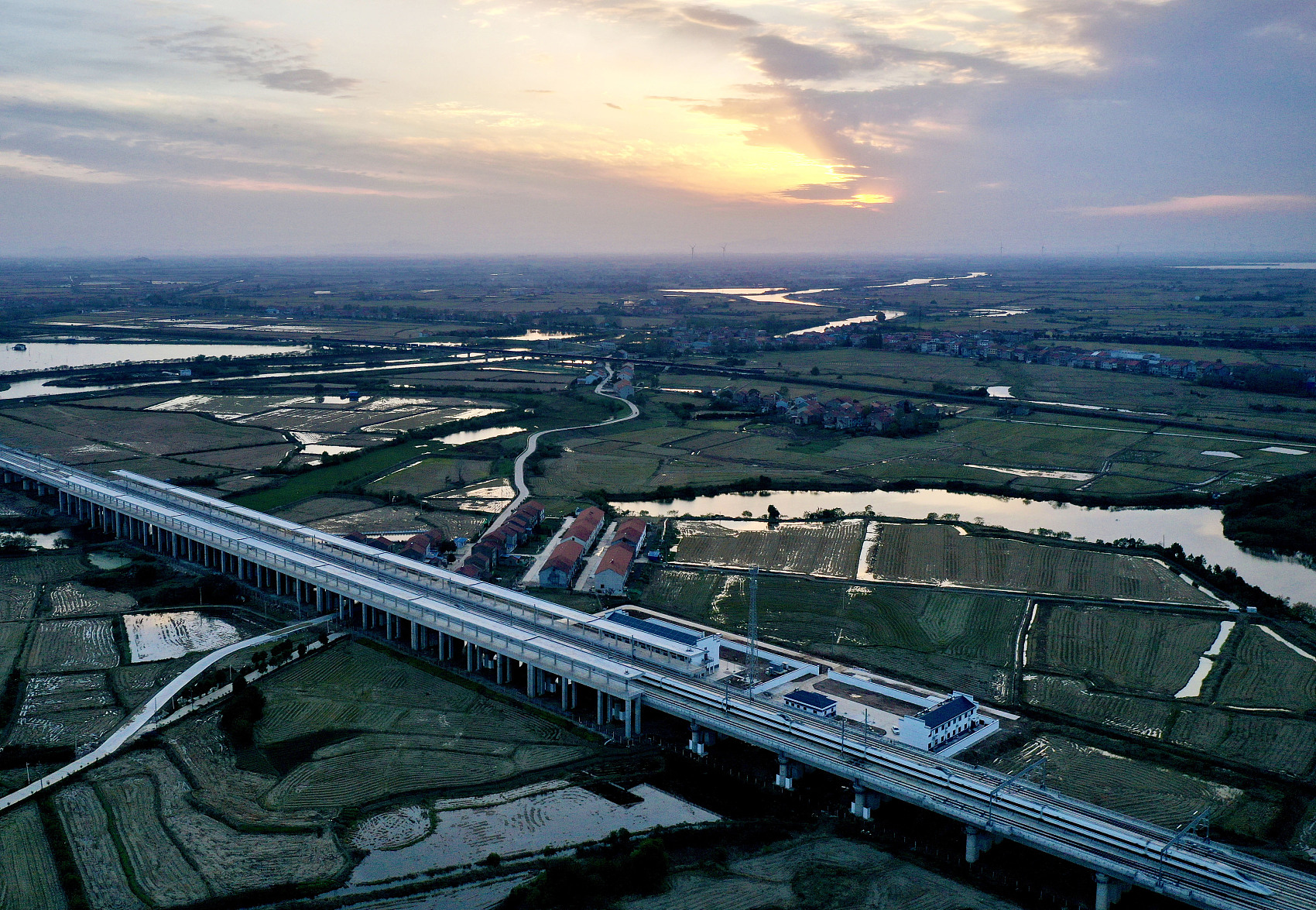 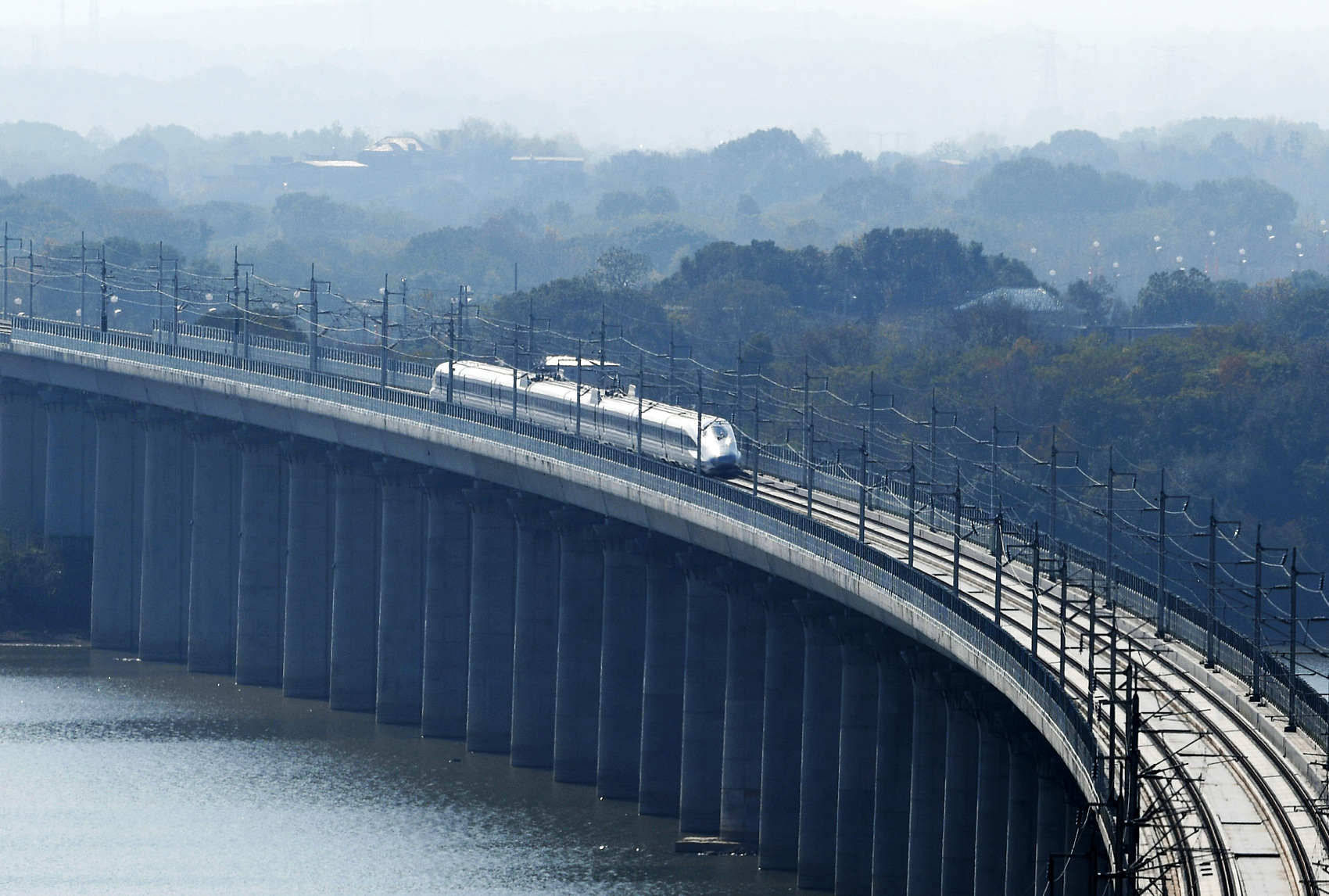 Seven stations have been built along the 176-kilometer line linking Anqing of Anhui Province and Lushan county of Jiangxi Province. (Photo: CFP) 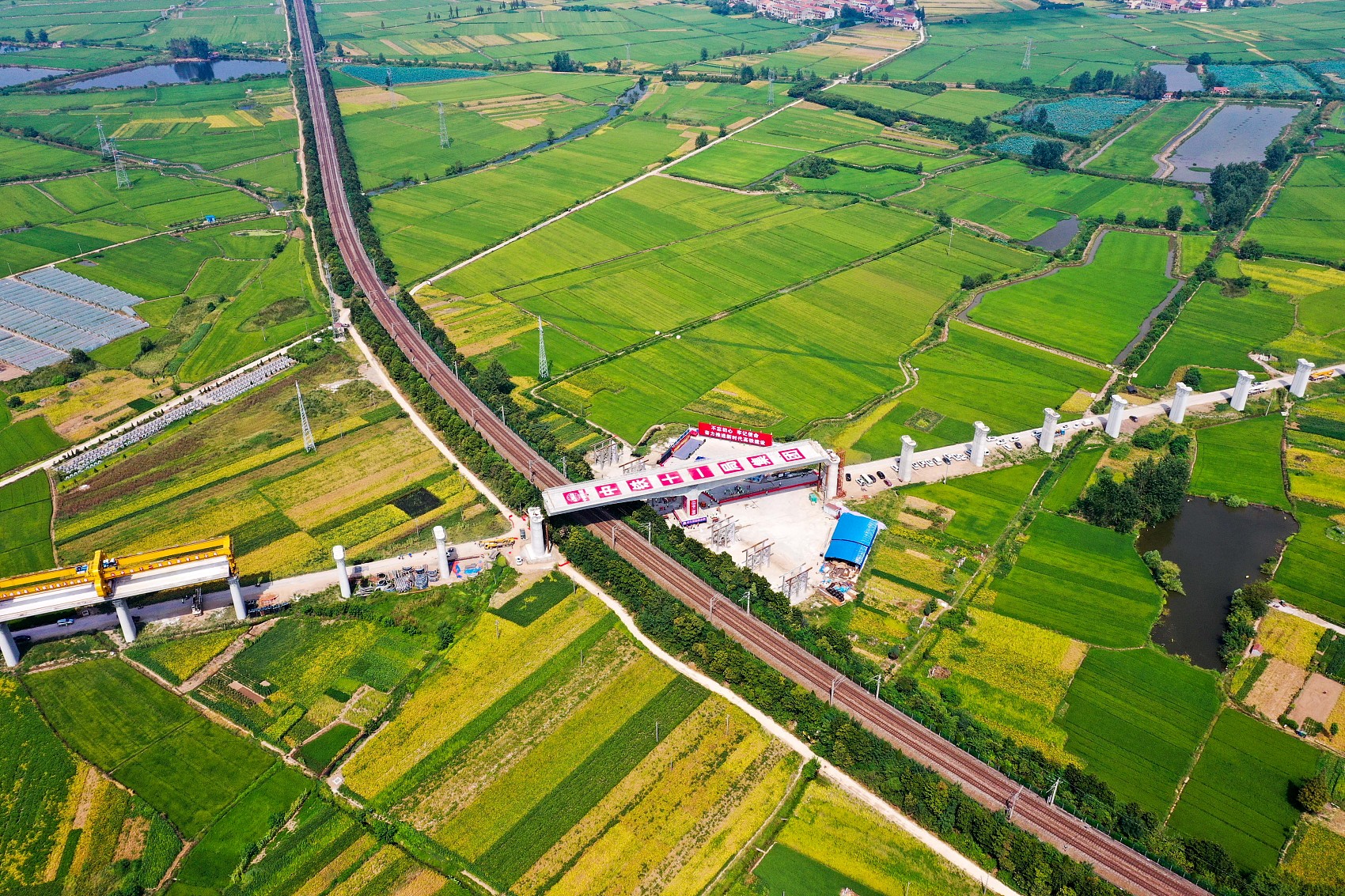 With a design speed of 350 kilometers per hour, the railway will cut down the travel time between Anhui's Hefei and Jiangxi's Nanchang to two hours and 22 minutes. (Photo: CFP)