WASHINGTON, May 11 (Xinhua) -- China is in the middle of a rural tourism boom amid the COVID-19 pandemic, CNN reported on Tuesday. 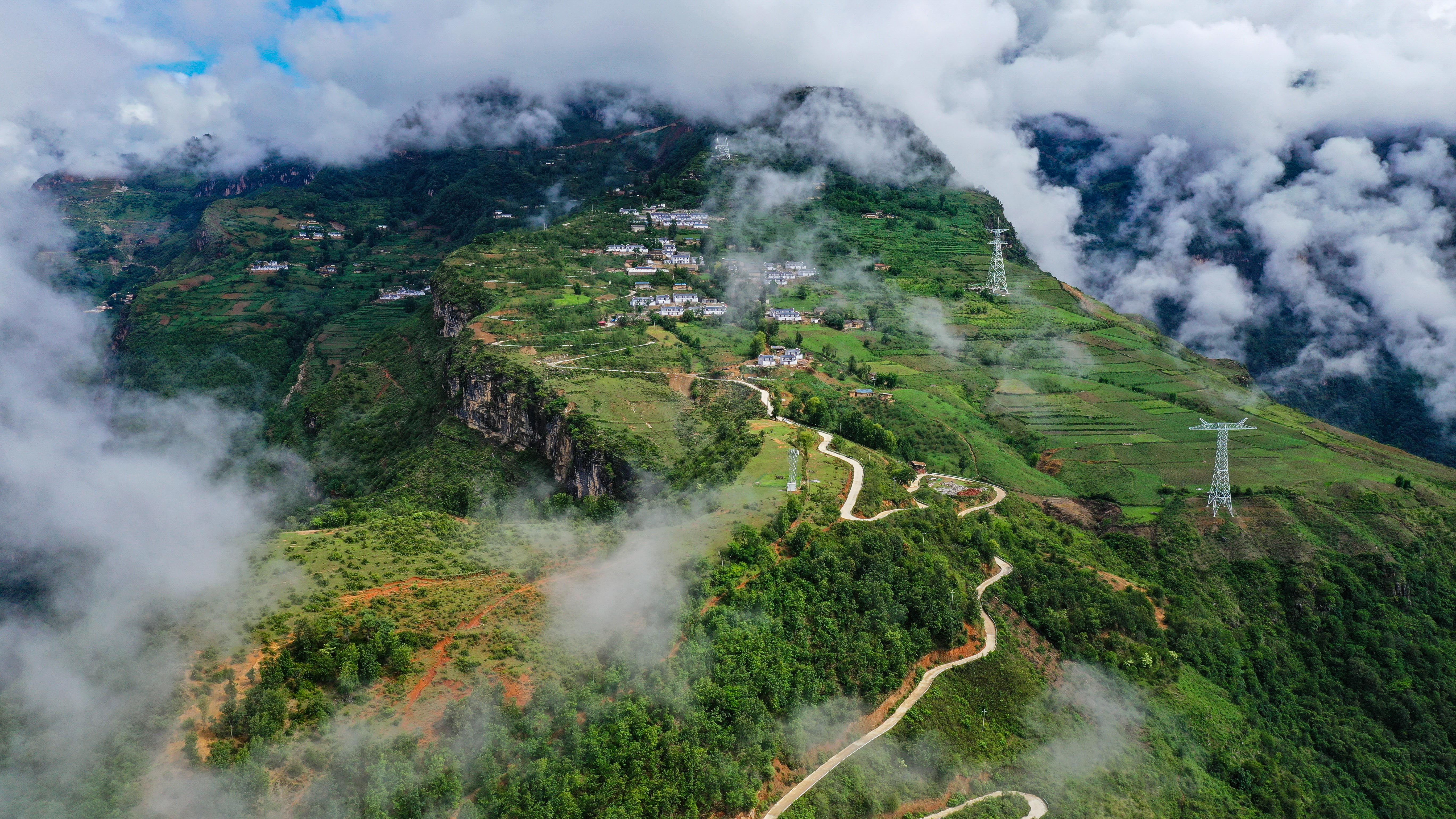 Chinese-owned Trip.com, one of the world's largest online travel agencies, said that by March 2021, rural tourism trips in China had increased by more than 300 percent year-on-year, CNN said in a report.

In recent days, Chinese tourists are heading not just to domestic historic and natural wonders -- some are looking for something a bit different, like spending a day picking mulberries, watching rice grow, fishing by the seaside and eating home-grown food, the report said.

The rapid growth in rural tourism isn't just the result of the pandemic or rapid urbanization in China. It's also a major government policy of revitalizing rural areas, which involves supporting poor citizens in the countryside through a program of poverty alleviation, the report explained.

The massive program, it said, involves a lot of spending, loans and public works designed to lift every citizen in the country out of absolute poverty.

Such a boom in rural tourism has been backed by concrete government plans, as were laid down in a draft of China's 14th Five-Year Plan (2021-2025), in which the government called for further strengthening "leisure agriculture, rural tourism and the homestay economy," it said.

Rural sightseeing is only just beginning to take off and in the future, it will focus more on China's myriad of local cultures, CNN quoted personnel with the tourism industry as saying.