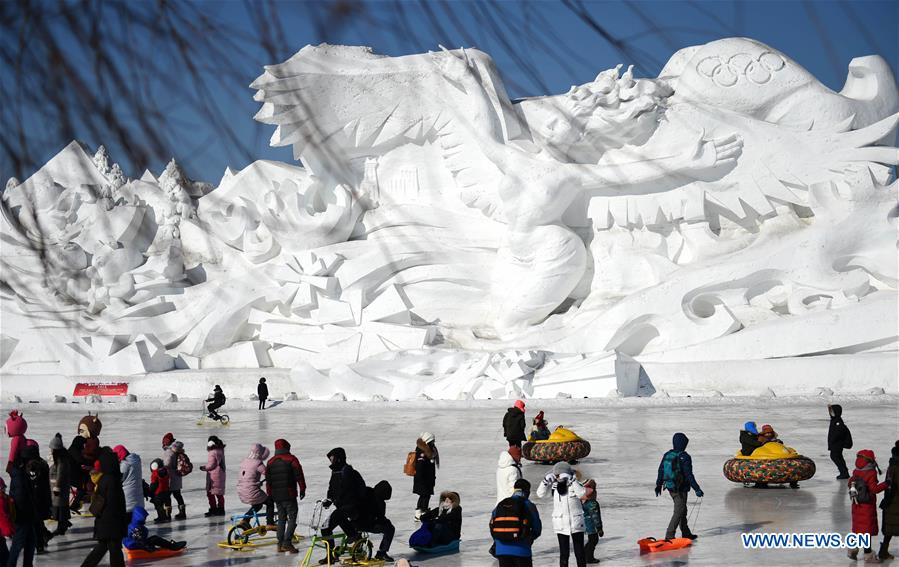 According to the report, the current ice-and-snow tourism season, which lasts from November 2020 to March 2021, is expected to generate more than 390 billion yuan (about US$60 billion) in revenue.

Han Yuanjun, a researcher with the CTA, said that more Chinese people now prefer to travel with their families on smll, customized, independent and high-quality trips under regular COVID-19 prevention and control.

China’s ice-and-snow tourism business was hit hard by the epidemic. During the previous season, from November 2019 to March 2020, the number of tours shrank by 130 million, with lost revenue of 240 billion yuan, compared with the previous season.

However, the report indicates that people’s confidence is returning, with more than half of those interviewed saying they will maintain or increase their budget for such trips compared to previous years.