BEIJING, April 26 (Xinhua) -- China expects to see around 250 million domestic trips during the upcoming Labor Day holiday, with bookings of air tickets, admission tickets and hotel rooms significantly surpassing that of the same period in 2019. 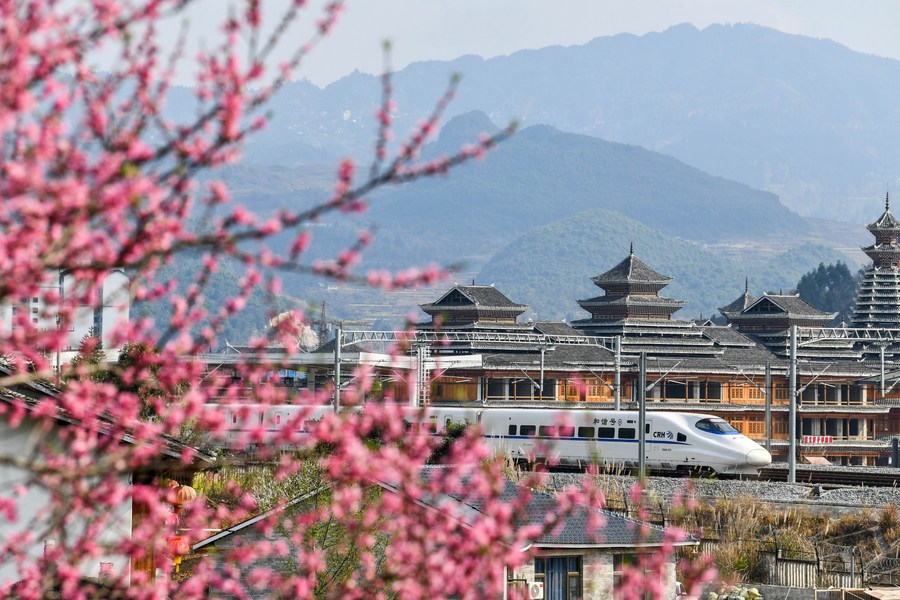 As the number of cars registered across the country reached 229 million by the end of March, traffic authorities are bracing for a foreseeable surge in medium- and long-distance self-drive trips during the holiday from May 1 to 5.

There will be rising traffic volumes on major road networks, and congestion on expressways is estimated to increase by 10 percent from the same period last year.

The ministry advised drivers to pay attention to traffic information and safety warnings and avoid dangerous driving such as fatigued driving, drunk driving and driving without a license.