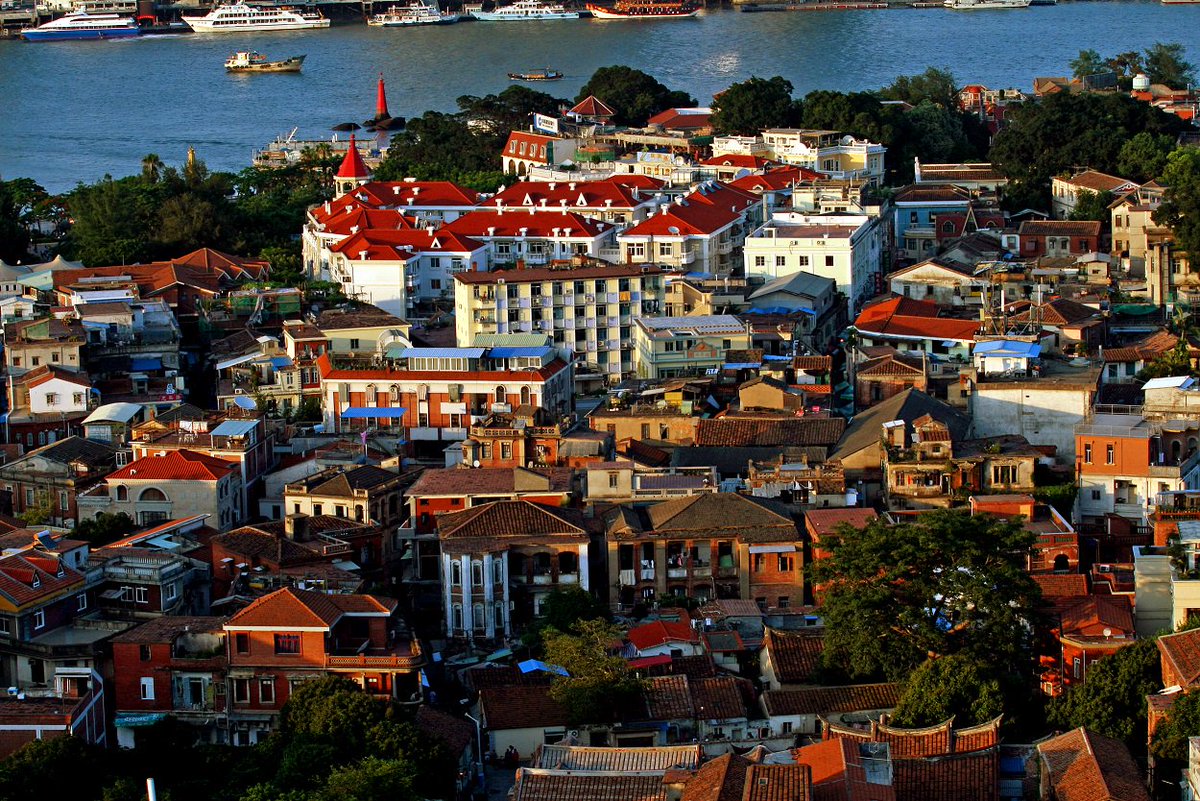 The visa-free transit policy approved by the State Council, applies to people from 53 countries including Austria, Belgium, Czech, Denmark, France, Germany, Russia and the United States.

Passengers are required to carry effective international travel certificates and have definite onward travel within 144 hours, when entering those five cities.

Previously, a 72-hour visa-free transit policy was adopted in the cities. In the new move, passengers can enter and exit Qingdao and Xiamen through their air and sea ports. Those who transit through Qingdao are allowed to stay elsewhere in Shandong during the 144-hour period, according to Li Zhuqun, deputy head of the Shandong Provincial Public Security Department. 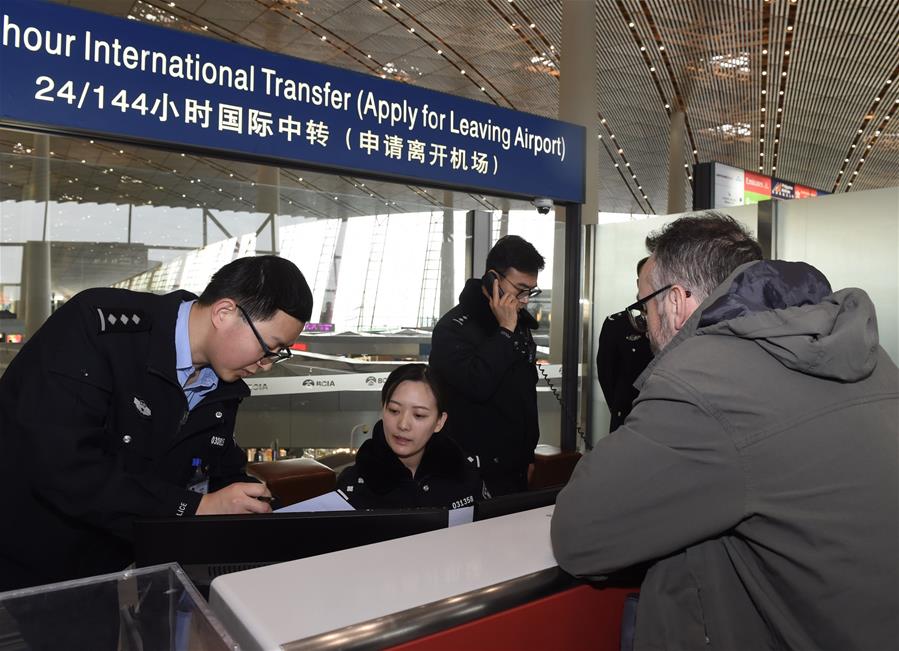 A passenger (R) goes through the procedure of 24/144-hour International Transfer at the Terminal 3 at Beijing Capital International Airport in Beijing, capital of China, Dec. 28, 2017. (Photo: Xinhua)

Since 2013, the State Council has approved the 72-hour visa-free transit for eligible international travelers across 18 cities and later extended the period to 144 hours in the Beijing-Tianjin-Hebei region, Shanghai and the neighboring provinces of Zhejiang and Jiangsu, as well as the cities of Shenyang and Dalian in Liaoning Province, according to the National Immigration Administration.

China hosts the arrival of about 43 million foreigners annually.