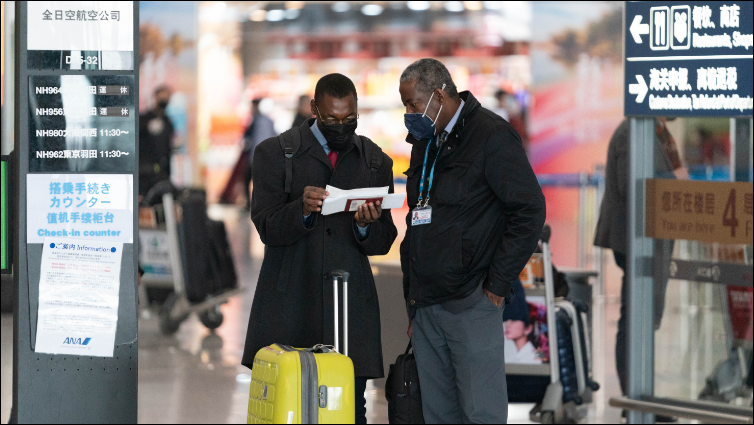 China's National Immigration Administration has rolled out special measures to facilitate foreigners' stay in China as well as their arrivals and departures amid the battle against the COVID-19 outbreak.

With no need of a separate application, foreigners in China will have their stay or residence permits extended automatically for two months during the epidemic period, Liu Haitao, an official with the administration, said at a press conference in Beijing on Sunday.

Immigration offices nationwide will issue urgent exit and entry permits within 24 fours for those coming to China for anti-COVID-19 missions, including medical assistance, drug development and academic exchanges, Liu said.

Foreigners who come to China to engage in important business and scientific research activities may apply for a port visa at the port of entry if they do not have time to complete the visa in advance due to emergencies.

Like Chinese citizens, foreign residents in China can file applications online and have documents delivered to their homes after the issuance, according to the administration.

The immigration authorities will strengthen the health check of entry passengers, especially those who have had a travel history to the overseas epidemic-hit areas to minimize the import risks.

According to the Civil Aviation Administration of China (CAAC), the total number of flights between China and South Korea has dropped to 320 this week, and is expected to further reduce to 276 next week.

The total number of flights between China and Japan has dropped to 380, and is expected to further reduce to 263 next week. More information will be seen on the official website of CAAC.