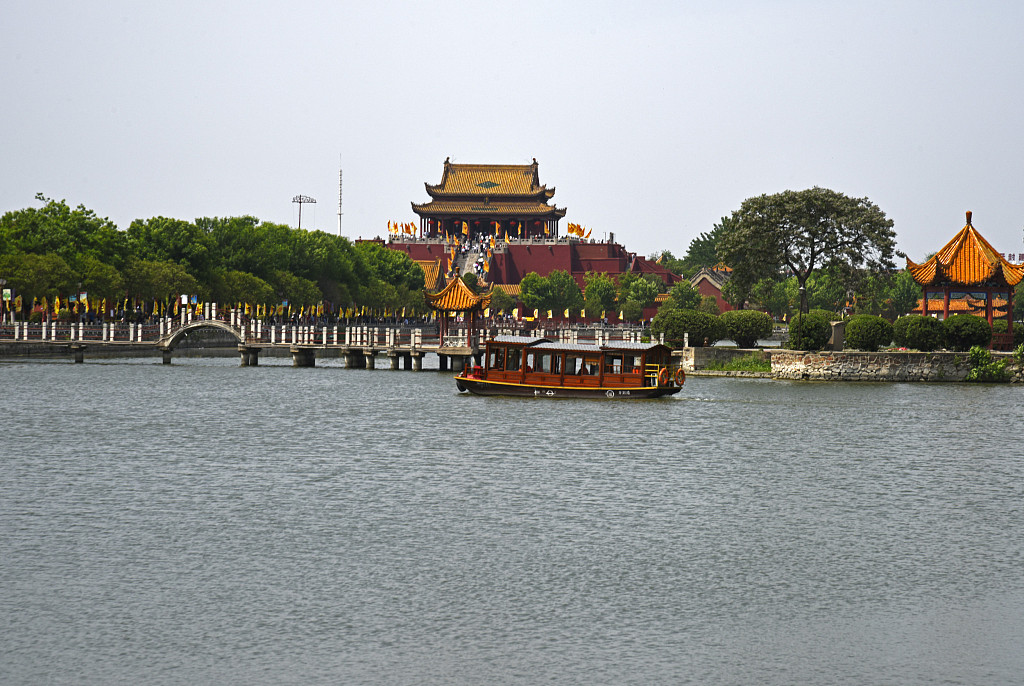 The meeting shed light on Henan's sights, attractions, the tourist programs for Egyptian tourists, and provided recommendations about how to solve the problems facing Egyptians who seek to visit China for tourism.

Tian Taiping, director of Overseas Tourism Cooperation Office of Culture and Tourism Department of Henan Province, said that "Egypt is one of the huge markets that we want to explore."

Tian added the province attracts visitors from China's Hong Kong, Macao and Taiwan, as well as tourists from Asian countries, Europe and the Americas.

Hesham Abdulaziz, tourism manager of a Cairo-based travel agency, said that Egypt receives a lot of Chinese tourists every year and it's time to send Egyptian tourists to China, in the light of the growing cultural relations between the two countries.

"We will include Henan in our tourist plans in the coming period and will start to market their programs," Abdulaziz told Xinhua.

Henan is the birthplace of world-famous Shaolin Kungfu, and the home to a number of UNESCO World Cultural Heritage Sites, including Longmen Grottoes and Anyang Yin Ruins.