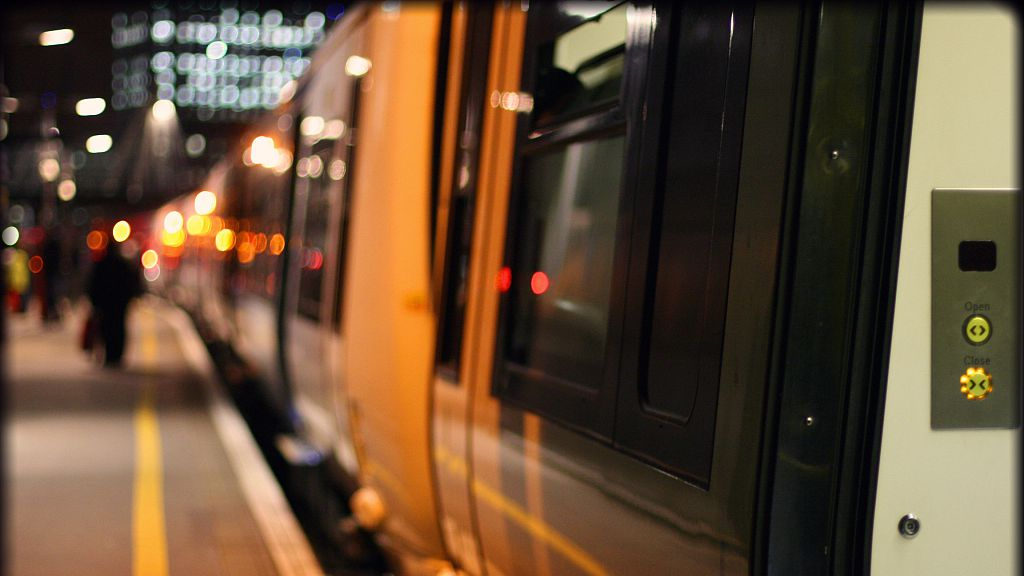 Friday, the seventh day of the Chinese lunar new year, is expected to witness some three million railway passenger trips nationwide, a drop of 76.5 percent compared with the same day of the festival last year, due to the novel coronavirus outbreak.

China Railway said further prevention and control measures will be taken in addition to sterilization methods at railway stations and on lines and taking passengers' body temperature – about 2,300 stations.

Starting from Saturday, February 1, all passengers nationwide will be required to include their mobile numbers with their ticket purchasing information as part of efforts to stop the spread of the coronavirus.

This will be first conducted on China Railway's ticket website www.12306.cn.

As of late Thursday, the railway also transported 1,373 batches of emergency materials weighing up to some 9,370 tons.

Meanwhile, some railway lines between China and Russia have ceased operation.

Russian Railways has informed its Chinese counterpart that two lines will cease operation from January 31 to March 1.
The affected lines run between China's Suifenhe and Russia's Pogranichny, and between China's Manchuria to Russia's Zabaikalsky/ Chita.

China Railway said passengers who have bought tickets for those lines can claim a refund through the original purchase channel with no service charges.