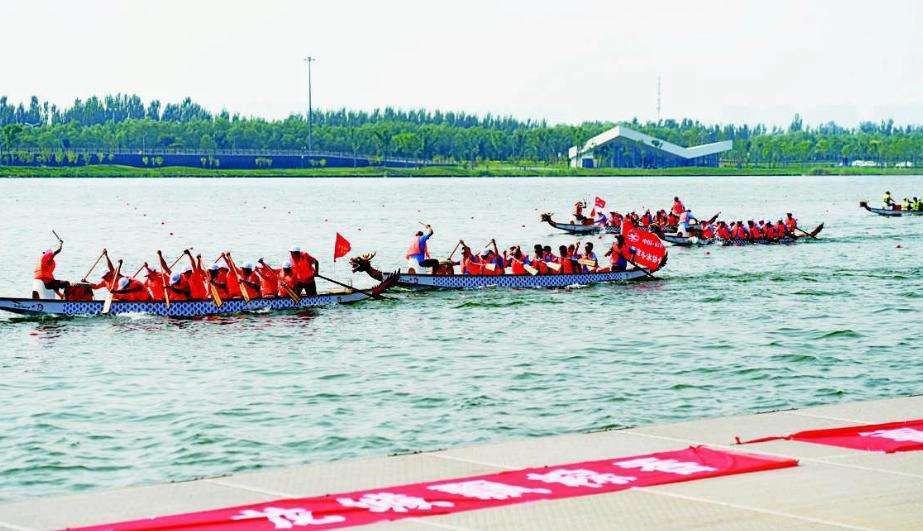 Affected by prevention and control measures and prudent psychology, per capita tourism consumption is much lower than the same period in previous years.

According to statistics from the data center of the Ministry of Culture and Tourism, urban and rural residents’ surrounding recreation and local leisure travel tend to be active during the Dragon Boat Festival holiday. The mode of transportation is still dominated by self-driving, and the tourist scenes mainly occur in open space, mainly non-aggregate leisure.

"Cultural heritage + tourism" has become a new bright spot in the tourism market supply. Public sentiment related to travel is relatively calm, with no major safety accidents and tourist complaints.