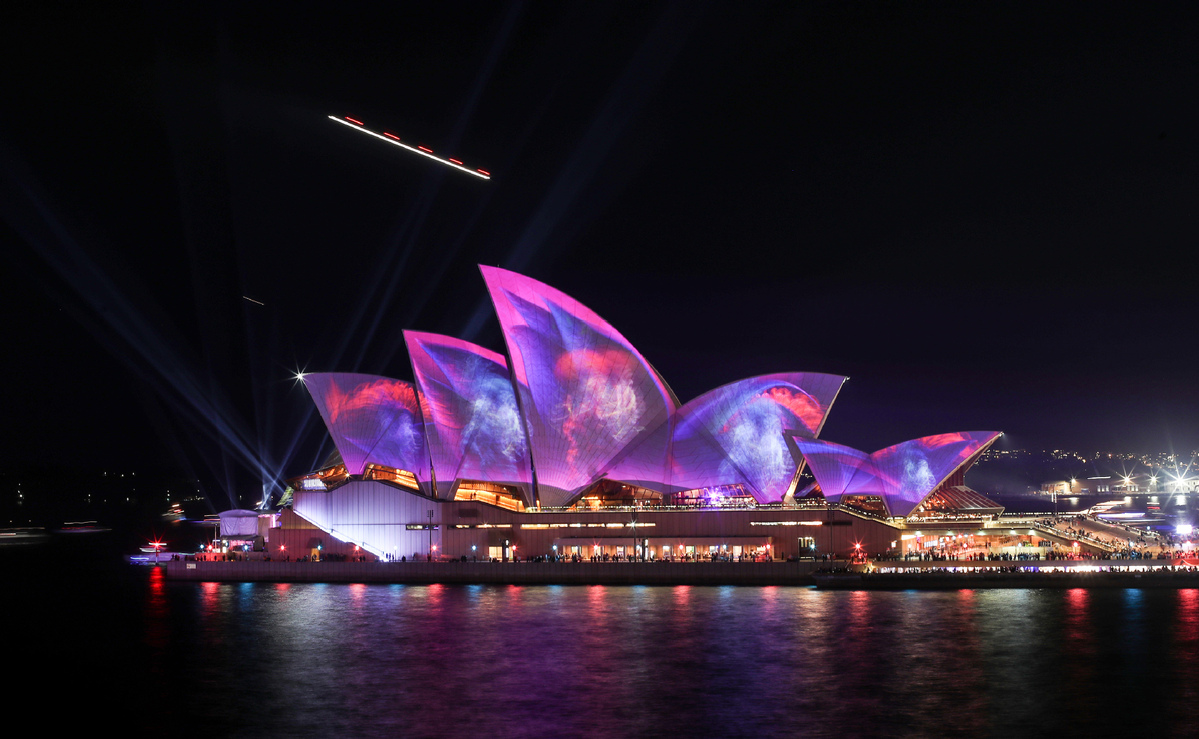 The number of international visitors to Australia hit 8.5 million in the 12 months to March 2019, with China being the biggest source of visitors, data released Wednesday revealed.

China remained Australia's leading tourism market, with the number of visitors from the country growing 2.9 percent to 1.3 million.

Indians also stayed in Australia for an average of 61 nights, double the overall average, but 57 percent of those were spent with friends or family.

Minister for Trade, Tourism and Investment Simon Birmingham said that the data was proof that a marketing campaign targeting travellers in Asia was working.

"Whilst some markets are showing maturity or the importance of our focus on high-value travellers, in others we're starting to see stronger growth," Birmingham told the Australian Financial Review (AFR).

Visitors from France, Canada and the Netherlands all rose by more than 5 percent but those from Britain fell 4 percent.