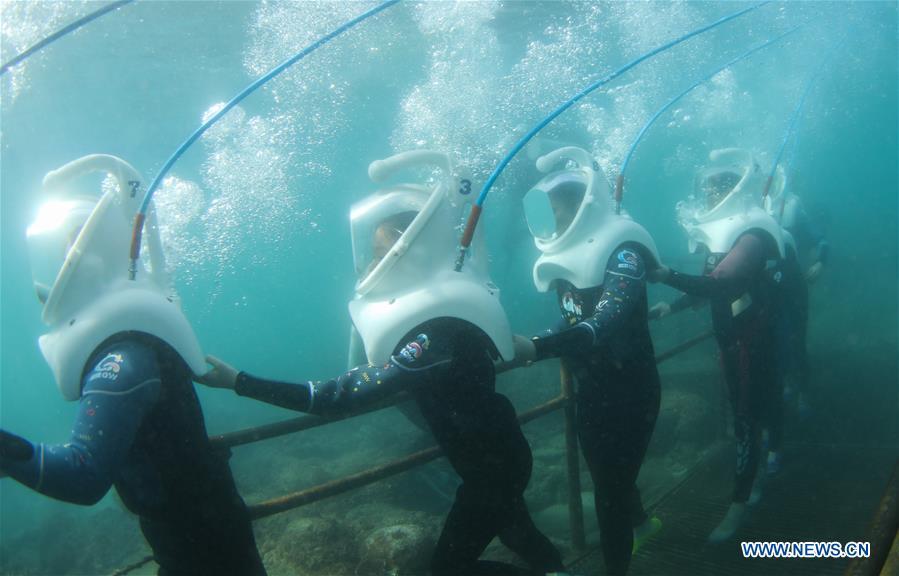 Hainan's tourism revenue went up 11 percent over the previous year to 105 billion yuan (about $15 billion) last year, according to the provincial department of tourism, culture, radio, television and sports.