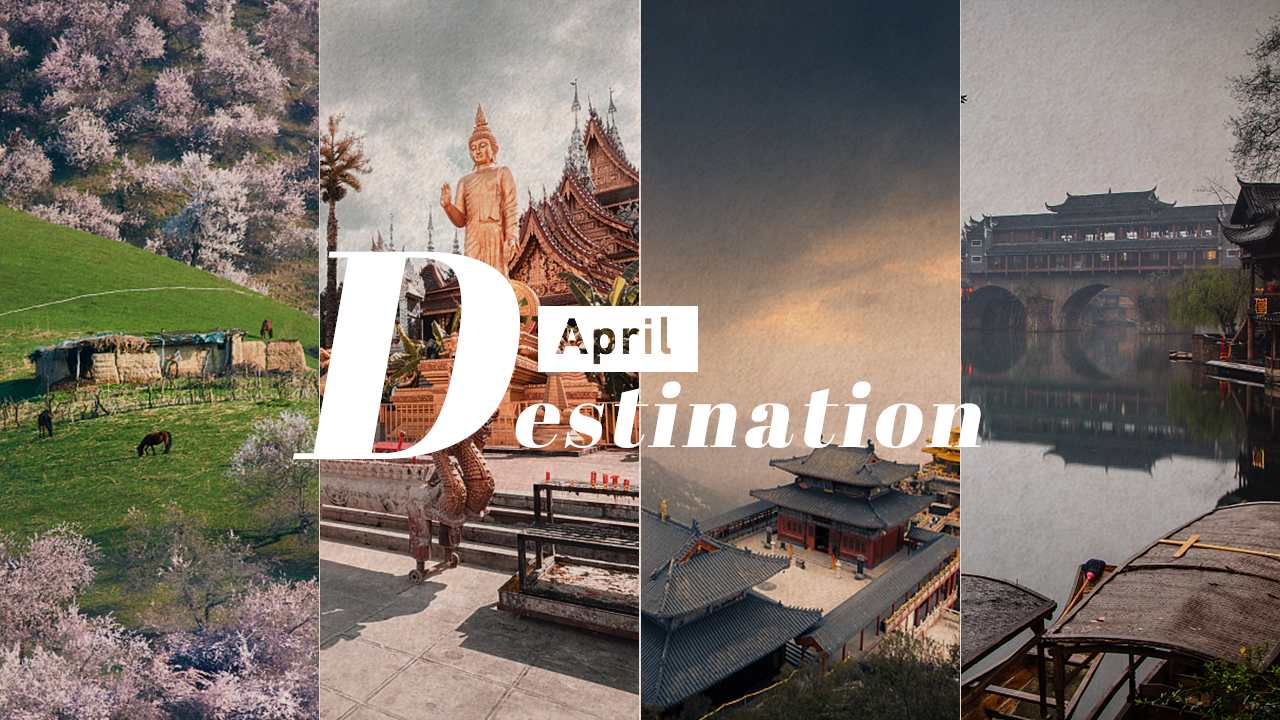 Known for blooming flowers and its bittersweet early spring feel, April is just around the corner. If you have no clue where to go, follow CGTN travel to discover the four destinations we recommend to explore in April. 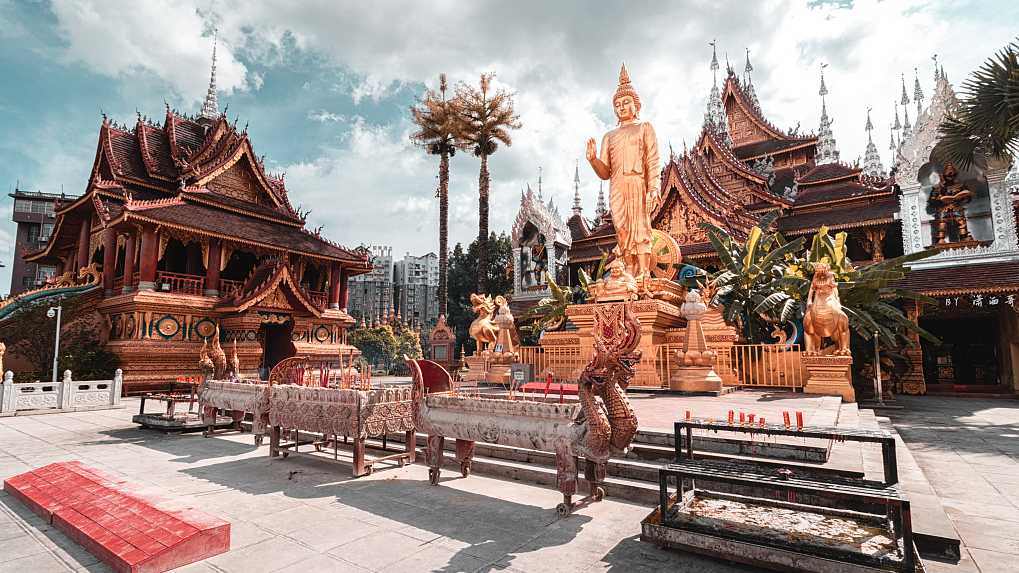 If you are into wildlife tourism, let CGTN introduce you to a “jumbo-sized” attraction in Xishuangbanna: Wild Elephant Valley. But Yunnan is far more than that. It is the province with the largest number of ethnic minority groups in China. The city of Xishuangbanna adds even more beauty and folk culture to the province. 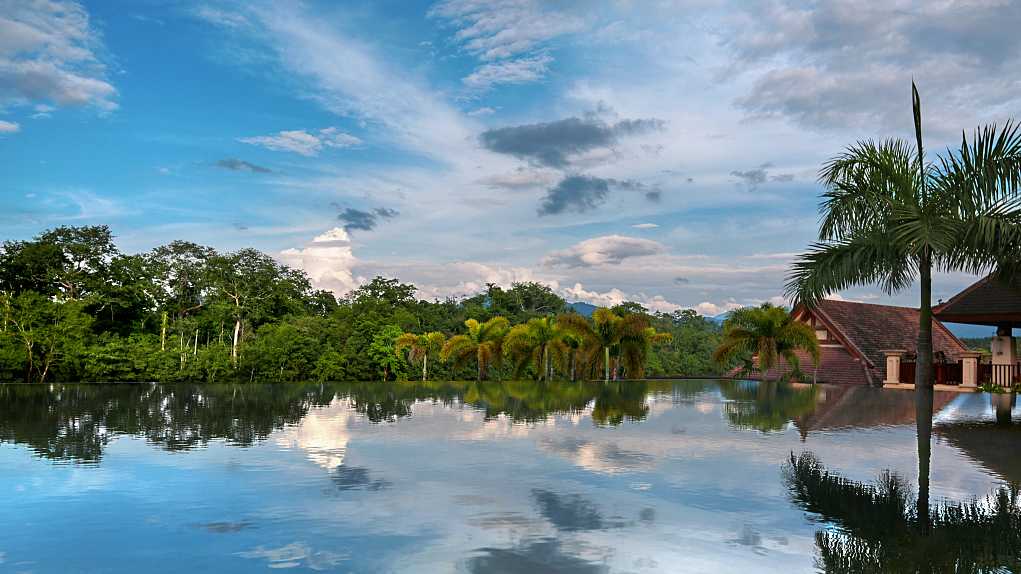 Each year in mid-April, the Dai people – one of the ethnic groups living in the Xishuangbanna Dai Autonomous Prefecture – celebrate the New Year, according to their traditional calendar.

The Water-Sprinkling Festival is the grandest folk custom of the Dai people's New Year celebration. In the early morning of the fiesta, Dai people usually go to the Buddhist temple to clean the Buddha statue, before young men and women of the community splash each other with water, which is seen as a blessing. Tourists can also join the fun water battle. It is said that the wetter you get, the better you will do in the new year. 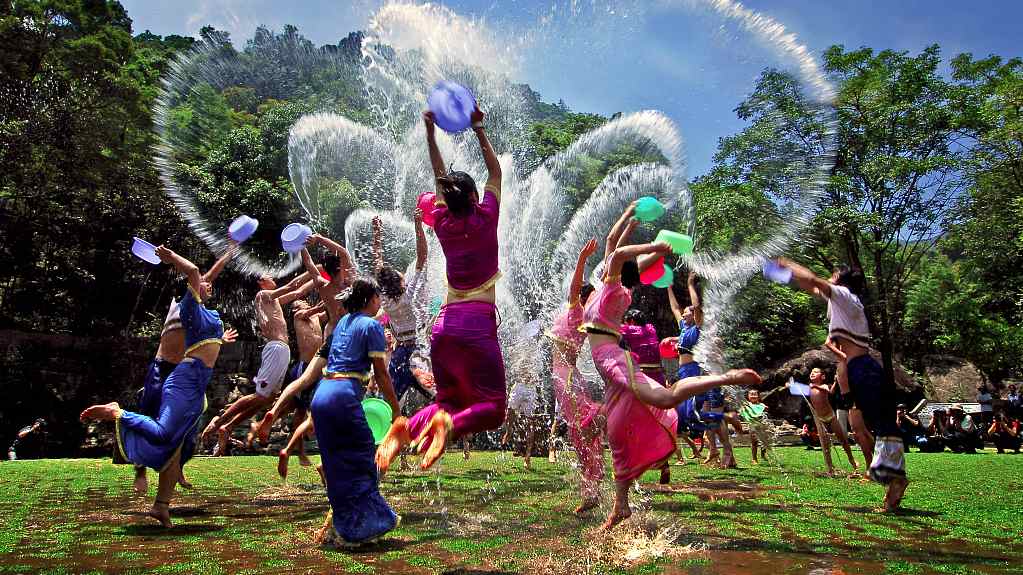 April is the season when the azaleas are blooming in Yunnan Province. There are more than 300 varieties of azaleas in Xishuangbanna; seeing them in full bloom is worth a visit. 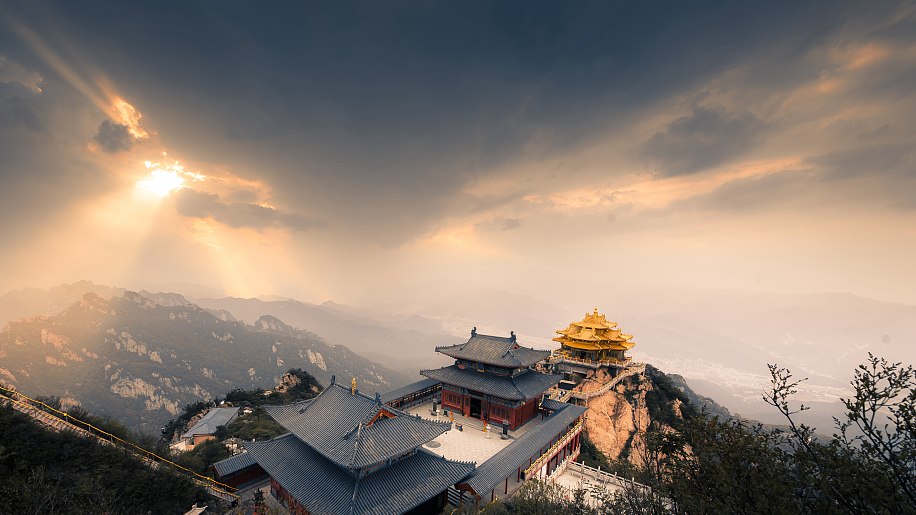 In April, Luoyang has already fully embraced spring as the peonies are blooming. Peony blossom appreciation is an ancient tradition for the Chinese since the Tang Dynasty (618-907) when Luoyang was China's capital. 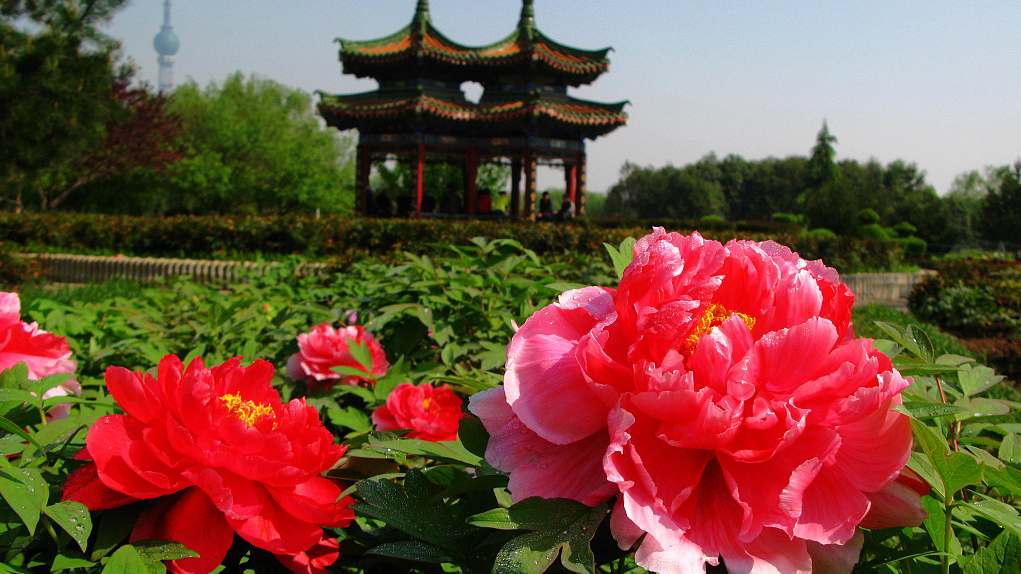 The varieties of the Luoyang peony are as numerous as the stars, among which "Yao Huang" and "Wei Zi" are the most famous since they are known as the "king and queen of flowers." Visitors can also enjoy related activities in Luoyang such as lantern exhibitions, temple fairs, live music shows, peony poetry competitions and peony bonsai exhibitions during the blooming window.

Ili is one of our top 10 most beautiful border cities and towns for tourists.

As local people say, one wouldn't see the true beauty of Xinjiang if she or he hasn't been to Ili, hence Ili is also called the “Little Switzerland of the East.”

Ili is the largest primitive apricot forest left from the Middle Ages, located on the North Bank of Gongnais River, three kilometers away from National Highway 218. It is one of the most concentrated areas of wild apricot forests in China. According to the weather forecast, the apricot trees bloom around April 20, when there is frequent rain in Tuergen, Ili this year.

Surrounded by green mountains and clear rivers, Fenghuang is a place full of folk customs, natural scenery and humanistic landscape. A lot of Chinese artists and literary masters were born and raised here.

Fenghuang has slight rain and fog in April, giving the town a sense of ancient mystery. It is the ideal place for photographers; when walking on the surrounding pebbly path, you can take the best shots of the tranquil town. 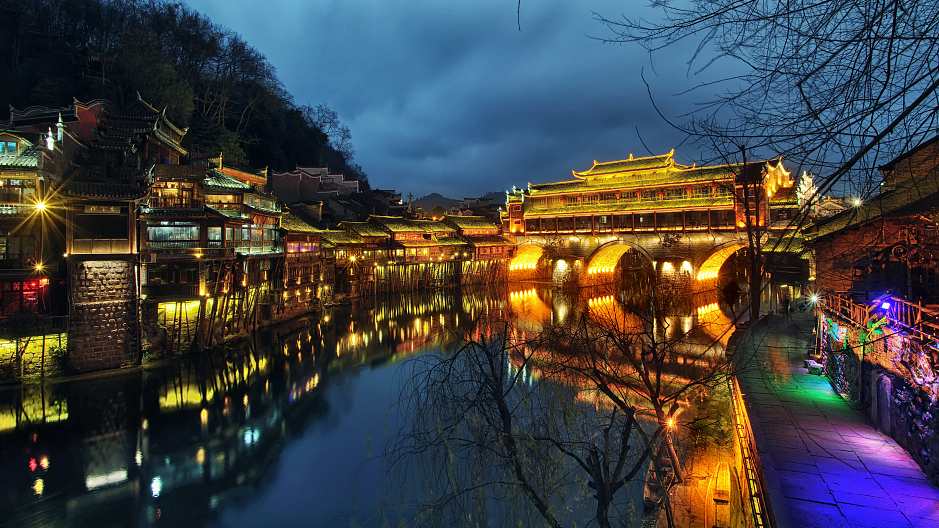 Its diverse residents built a breathtaking riverside settlement of winding alleys, temples and rickety stilt houses, called Diaojiaolou. The small town offers many accommodation options. Only those who stay overnight get to enjoy the night sight of an illuminated Fenghuang.