BEIJING, Aug. 22 (Xinhua) -- China's domestic tourism industry brought in 2.45 trillion yuan ($358.9 billion) in the first half of 2018, up 12.5 percent year on year, according to the figures released by the Ministry of Culture and Tourism Wednesday. 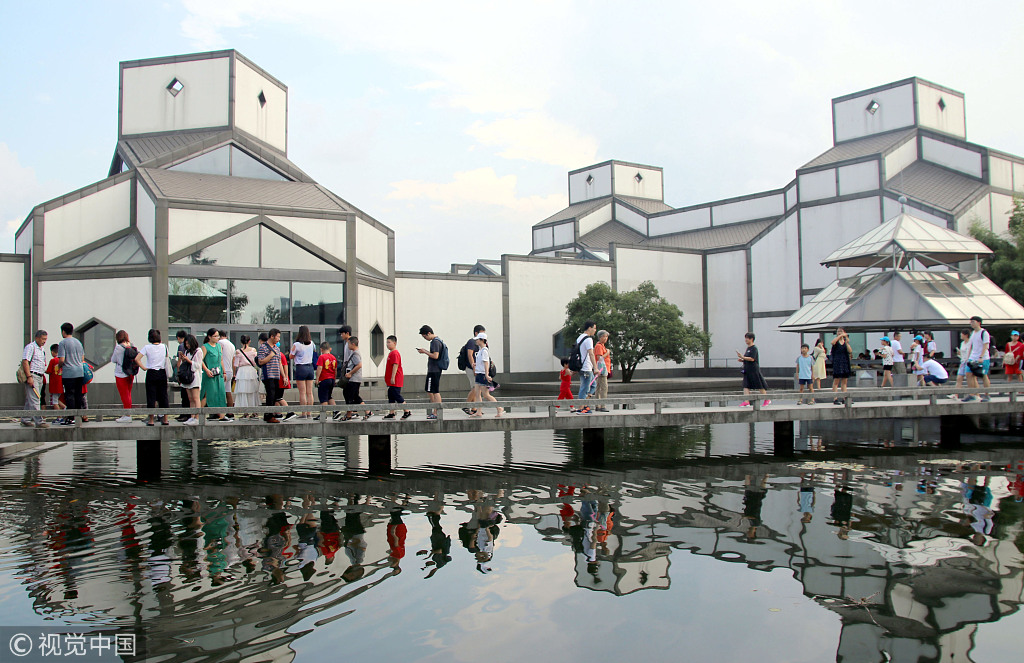 During H1, Chinese tourists also made more than 71.3 million overseas trips, up 15 percent year on year, according to the ministry.

China saw nearly 23.8 million inbound trips made by tourists from outside the country in the first six months of 2018, with 76.7 percent from Asia.

It also attracted tourists from countries including the United States, Canada, Australia and Germany.